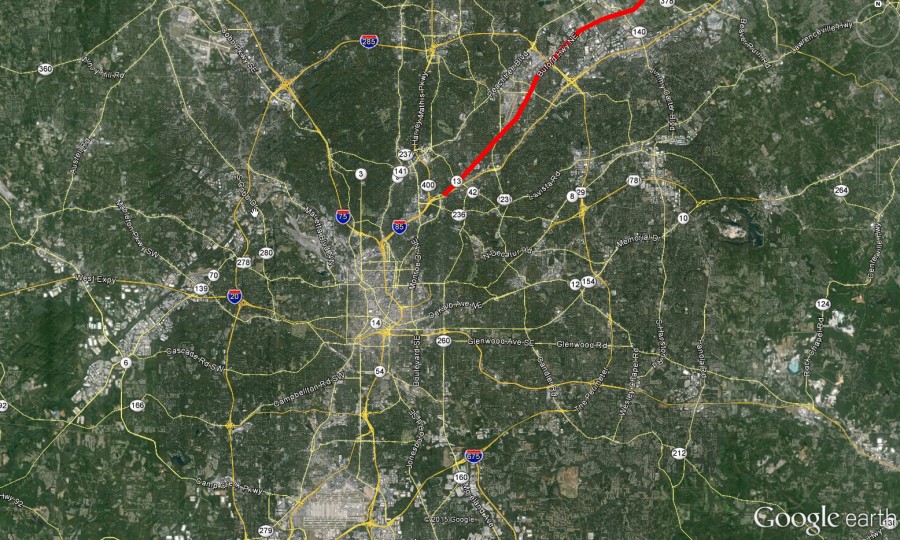 Buford Highway is a long stretch of highway, starting in an area north of Midtown and goes northeast up through 285. The area is widely known for its immigrant populations and ethnic cuisine, but over the years there has been a severe lack of walkability among the thousands who commute and get around by foot. The numerous lanes and little area for sidewalks and crosswalks lead to people running into the street, and being struck by moving traffic.

Voted one of the ten “Worst Streets in America” by the Congress for the New Urbanism, Buford Highway can be described as “a seven-laner flanked by low-income garden apartments, ‘with no sidealks and two miles between traffic lights'” (Jeff Speck). Speck noted that “the biggest risks that people faced were coming from the built environment”.

Zoning laws passed in DeKalb County in the 1960s gave developers strict laws in an effort to reduce development in the county, but it was met with very mixed reviews. Buford Highway boomed with an influx of immigrants, with housing sprouting up alongside the long stretches of highway. 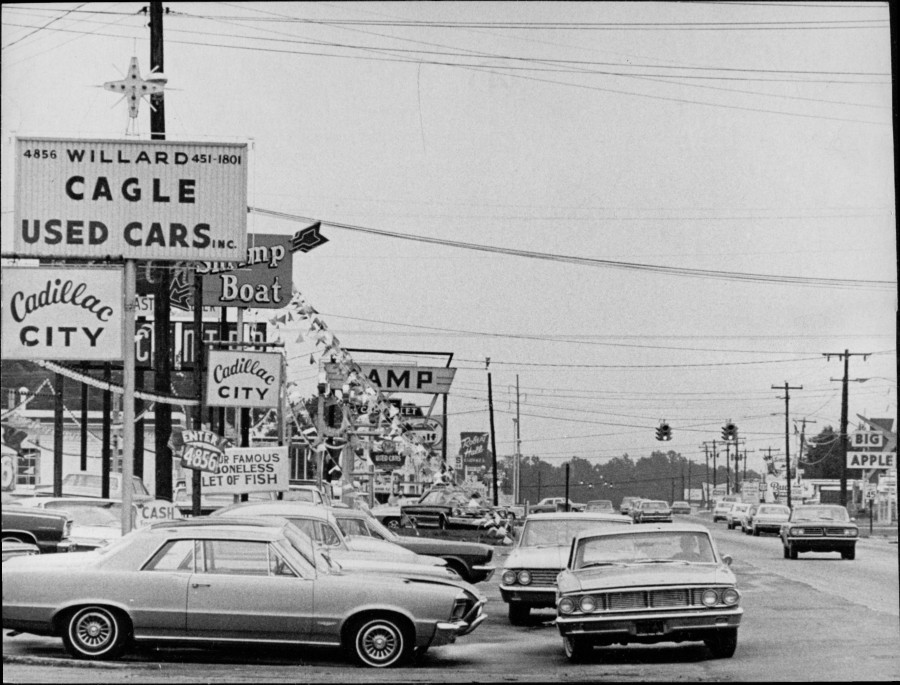 “Expanding commercial areas blossom with signs along Buford Highway; but DeKalb’s new zoning law has many wondering if it is the answer.” – AJC, 1967 (from GSPA)

“The state acknowledges that fully eight of Buford Highway’s 30 miles are hazardous for pedestrians. And roads just like it can be found in nearly every state in the country.

According to a recent report, by two national transportation groups, about 43 thousand pedestrians were killed in the U.S. in the last decade; “the equivalent of a jumbo jet going down roughly every month.”

30 deaths over the past 10 years, resulting in 3 every year, or 1 death on Buford Highway every 4 months. While there were plans made in 2012 to increase crosswalks, green spaces, and medians for pedestrians, construction has been done slowly and is still going on.

The speed limit on Buford Highway is a respectable 45 miles per hour, yet cars zip through at upward speeds of 80 in some parts, adding to the immense danger pedestrians face. 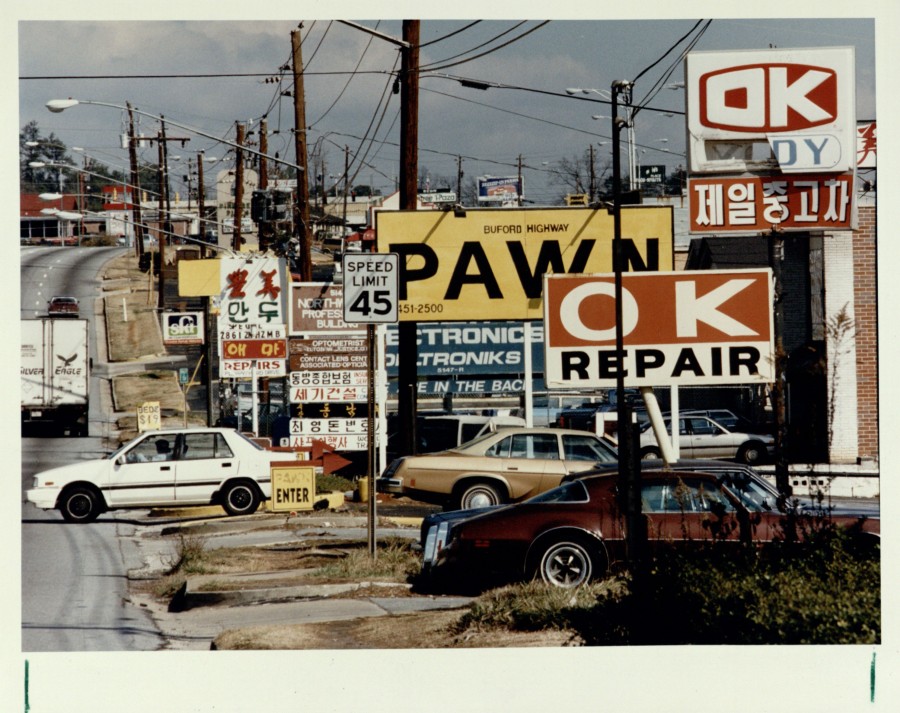 Though cars certainly bring communities to their founding and provide better life for those who drive, it can have vast numerous effects on those who do not drive, and in the case of Buford Highway, deadly effects.