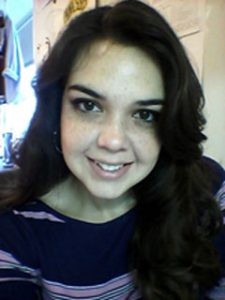 Originally, I began my career in research as a synthetic inorganic chemist. But as I was introduced to the world of metalloenzymes I moved away from synthetic chemistry and became increasingly interested in the critical role that transition metals have in biological systems. Currently, I am focused on increasing the efficiency of photo-driven catalysis in nanorod-enzyme hybrids by exploring new nanomaterials and electron shuttles. Such systems are also invaluable for studying the mechanistic aspects of oxidoreductase enzymes such as hydrogenase.