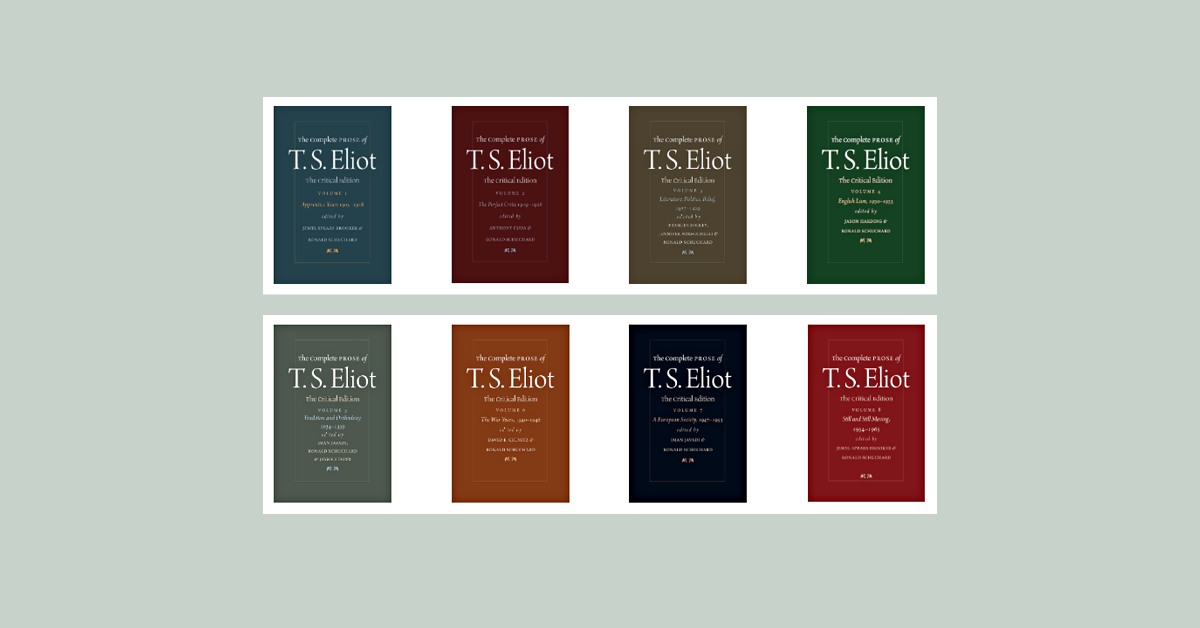 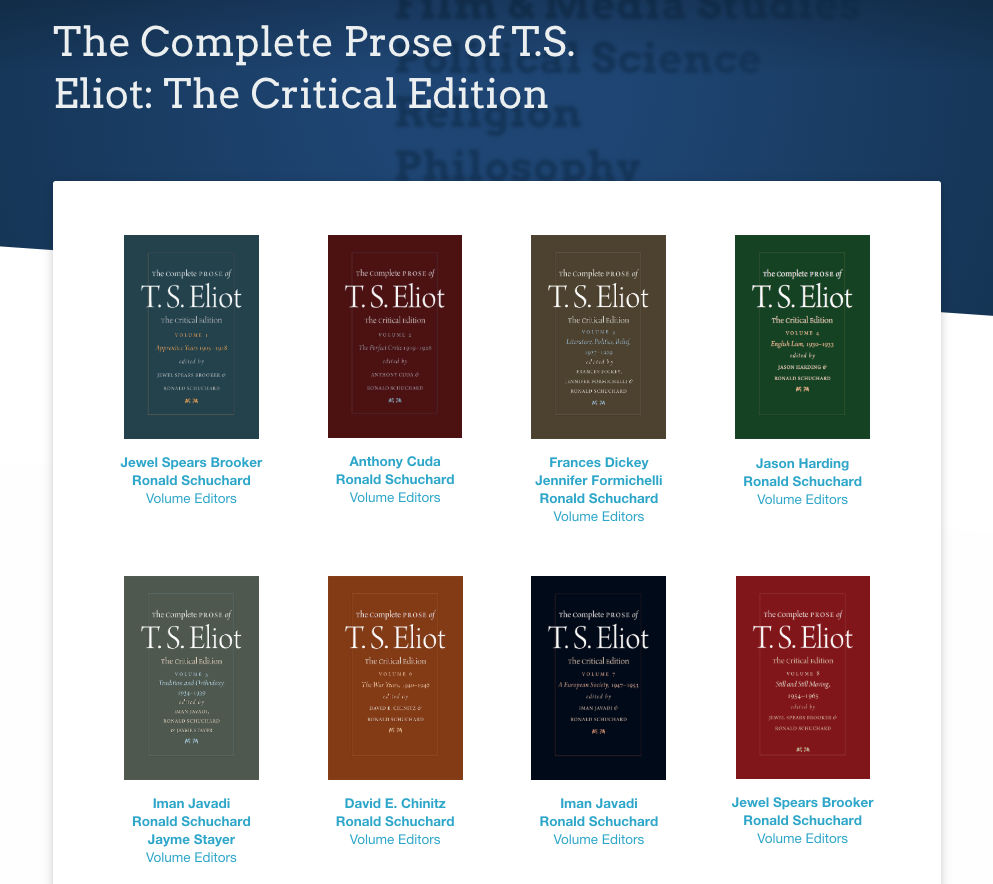 In 2006, the Lewis H. Beck Center for Electronic Collections (now part of ECDS) began digitizing all of the poet’s published and unpublished prose including essays, reviews, commentaries, and letters to editors. Over 1,000 texts were then annotated and cross-referenced by an international editorial team, encoded at ECDS, and submitted to Johns Hopkins University Press for publication on their platform Project Muse.

The documents were encoded according to the standards maintained by the Text Encoding Initiative, a scholastic consortium that defines how to preserve texts in digital form. Text encoding is the process of embedding tags into a text that say what it it is about. A title of a work, for example, would be marked using a title tag like so:

Through encoding, the text becomes enriched with data so that it can be processed into other formats such as a web page, a PDF or an ePub.

The project has produced award-winning work constituting “a major achievement and an indispensable archive” for Eliot scholars. The final volume is now live on Project Muse and a print edition of all eight volumes is expected to follow.