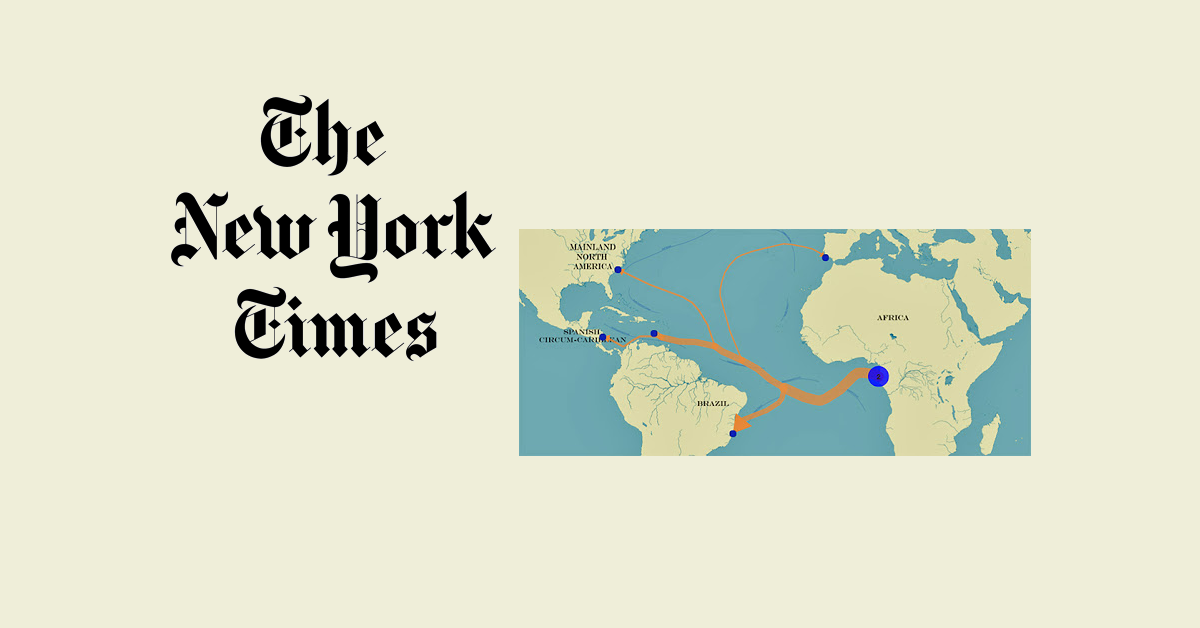 The Trans-Atlantic Slave Trade Database, which counts Emory University as a sponsor and Emory Libraries as a partner, features information on more than 35,000 slave voyages that forcibly embarked over 12 million Africans for transport to the Americas between the 16th and 19th centuries. It offers researchers, students, and the general public a chance to rediscover the reality of one of the largest forced movements of peoples in world history.