Film, Music, and the Environmental Humanities

Humanity’s impulse to create narratives to explain and analyze its entangled relationship with nature has stimulated artistic expression across millennia, from the floods of Gilgamesh, Manu, and Noah to the BBC’s Planet Earth. The stories expressed in music and film offer opportunities for artists and their audiences to view the world around them from a different angle, to speculate on a shared future, and to answer how the world arrived at its present moment. Here are a few representative items from Emory Libraries’ music and media collections: 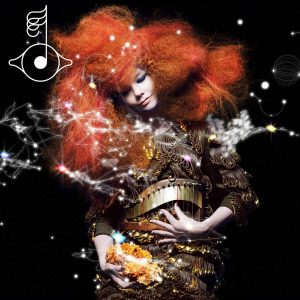 Björk’s desire to undertake a project about nature led her to create the 2011 album Biophilia, which addresses topics including viruses, crystallization, DNA, and plate tectonics, both through a music album and an app. The artist, with the City of Reykjavík and the University of Iceland also launched the Biophilia Educational Project alongside the album to offer teaching and research tools that combine music, technology, and the natural sciences together. 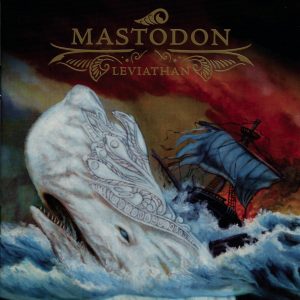 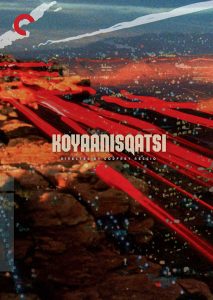 Godfrey Reggio’s 1982 documentary, Koyaanisqatsi, taking its name from a Hopi word for “life out of balance,” offers an intense interrogation of modern, technology-driven urban life. This study is made all the more powerful by its lack of dialogue, Philip Glass-composed score, and stunning shots of spaces at once free of humans, but still deeply impacted by them. 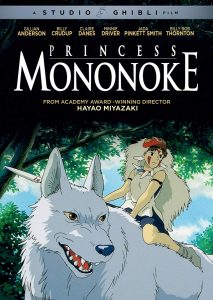 Set in a fantastical version of medieval Japan with animal gods and forest spirits, Hayao Miyazaki’s Princess Mononoke, offers an epic tale about the promises and prices of civilization. Miyazaki reflected in Asia Pulse in 1997 after completing the film that “I’ve come to the point where I just can’t make a movie without addressing the problem of humanity as part of an ecosystem.”