May 6, 1994: The “Chunnel,” a rail tunnel under the English Channel, officially opened. This 31 mile tunnel connects Folkstone, England with Sangatte, France.  Construction began in 1988, with drilling commencing from both countries.  The tunnel goes down as far as 50 feet deep, and the underwater section is 23.5 miles, the longest undersea tunnel in the world.  Queen Elizabeth II of England and President Fancois Mitterand of France attended the ceremony marking the official opening.

In a 2016 interview in the Financial Times, Nicolas Petrovic, the current CEO of Eurostar,  credits his international teammates and experiences in his MBA program as setting him up for success leading company operating the multinational tunnel. 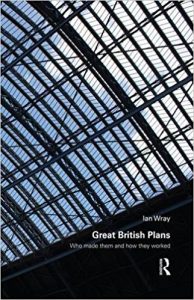 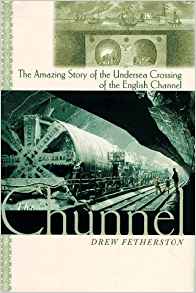 The Chunnel : The AmazingStory of the Undersea Crossing of the English Channel TF238 .C4 F4 1997