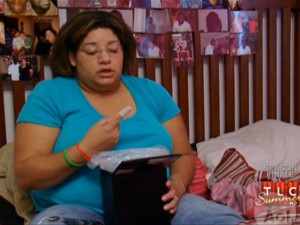 This entry was posted in grief and mourning, ritual and tagged Bridget Cashman, cremation, grief, ritual. Bookmark the permalink.

7 responses to “How Close is Too Close?”