Although widely culturally variable, it is often an important ritual in death to mark the grave or otherwise physically memorialize the deceased. This is certainly widely practiced in the United States. An epitaph is in inscription that somehow memorialized the dead, and in American culture, usually inscription on a tomb stone. Epitaphs are often one of the earliest applications of written language in a culture and were important in ancient Egyptian, Greek, and Roman societies. These verses usually give biographical information, memorialize the deceased or relay message. They often convey family lineage, great achievements, valued character traits, birth and death dates, cause of death or advice. Epitaphs are highly culturally revealing. They are lasting communication between the dead and the living, an immortalization and commemoration of a life. They convey cultural values, ideology, political climate, religious beliefs, mortuary rituals, and aesthetic taste. An epitaph contains what a society believes is important in defining death and remembering life. As such, they are important in study of anthropology, archaeology, literature, and history.

Ancient Grecian epitaphs are a wonderful example. From Histories by Herodotus, appears a epitaph, “This is the tomb of the glorious Megistias, whom once the Medes killed when they crossed the river Sperchius: he was a seer, who recognized clearly that the Spirits of Death were approaching then, but could bring himself to desert Sparta’s leaders.” This verse identifies the deceased, and reveals the importance of glory and significance of a heroic death in battle in Grecian society. On a grave mound at the site of the Battle of Thermopylae, a famous epitaph by Simonides reads an inscription to commemorate the entire army, “Here four thousand from the Peloponnese once fought against three million” and specifically for the Spartans, “Stranger, report to the Spartans that we lie here, obedient to their words.” In this inscription, the dead are actually given a voice to communicate with an unknown, living audience. They declare their obedience and courage, and are immortalized. 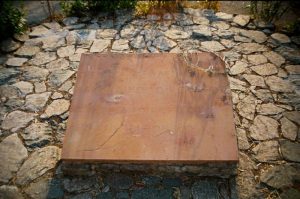 A reproduction of the epitaph at Thermopylae

Epitaphs reveal attitudes toward death, expressions of grief and mourning, or sometimes comedy. There are many famous epitaphs, and each reveals an aspect of culture surrounding death, as well as life. A selection are listed below:

The gravestone of Leonard Matlovich, the first member of the U.S military to publically out himself and a recipient of a Purple Heart 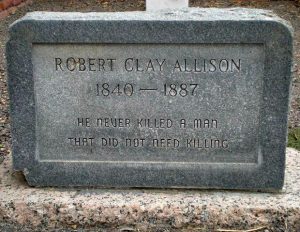 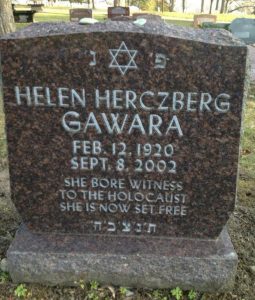 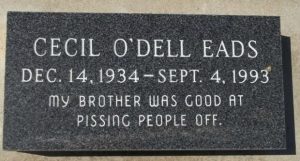