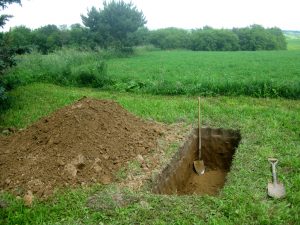 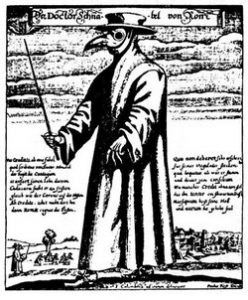 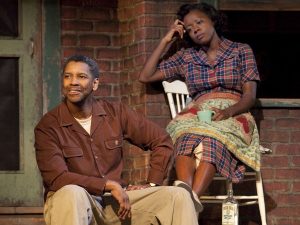 Posted in the process of death, Uncategorized