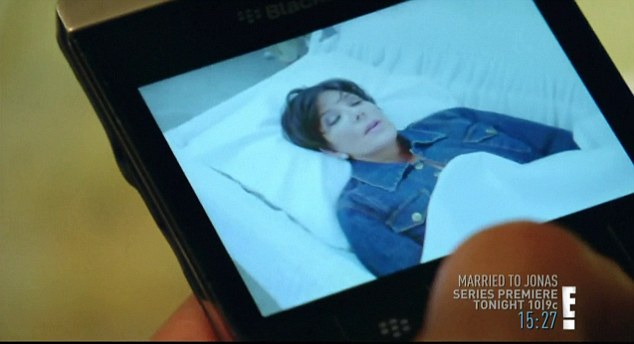 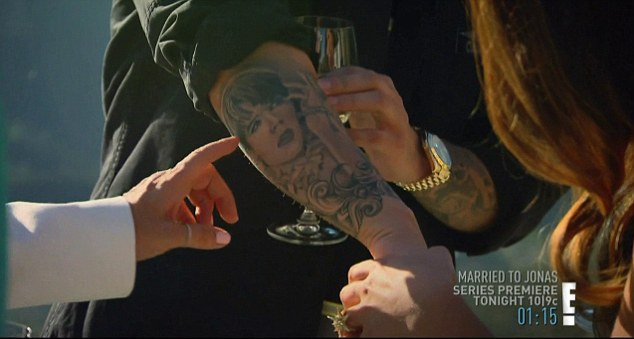 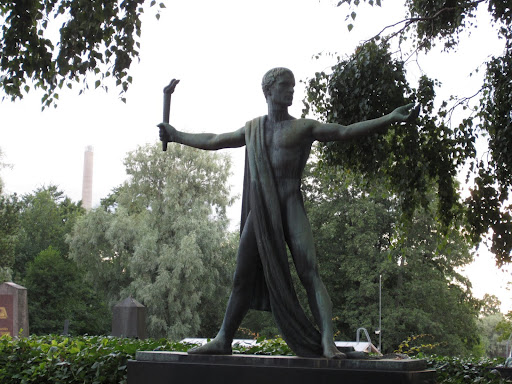 This weekend I went to Helsinki. The object was to attend an archaeology conference, which I did with great interest, hitting sessions on cremation practices and post medieval mortuary practices and what archeology can tell us about them. It was amazing, stimulating and interesting. But, then, I snuck away. My brilliant colleague Howard Williams, who like myself, has an interest in all things death related invited me to come along to the Hietaniemi Cemetery.

I don’t know about you, but I have always loved cemeteries. These places are restful and loaded with sentiment, art and lived experience. And they tell a story. Hietaniemi is no different. In fact it tells many stories. The stunning eccentric monuments on the artist hill are striking in their daring design, and the large military section reminds the visitor of the loss of young lives in the fight for independence. The modernist fonts on the family graves stand out both as exceptionally beautiful and as a testimony of the embrace of modernist ideals also during the most sentimental of times. The avenues bordered by tall pine trees shape the place into a monumental landscape and a home for the dead. Peaceful and stern. A storage space for lanterns at Hietaniemi cemetery, overlooking the urban industrial landscape across the small bay.

But, this is Finland. And Finland is special. It blends eccentricity and individualism with collectivism in a way that I found to be truly unique. Nowhere was this more striking than at Hietaniemi. The arrangements for cremations, with arrangements of natural stones in flowerbeds exploding with color, or the sterner granite square shapes of crosses or pillars with room for many names embody this notion of collectivity and conformity with individual expression. Area for the final deposition of cremations at Hietamieni cemetery. The crosses are standardized and can be engraved on both sides, thus forming the marker for two separate depositions.

What can I say? I grew up with the books by Tove Jansson (and by the way, her family grave is at Hietaniemi), I dress myself and my home in Finnish design, I have loved the brilliant movies by Aki Kaurusmaki, enjoyed many a sauna and placed myself in the lines of the poetry by Edit Sodergran and Marta Tikkanen, but it took a trip to Hietaniemi for me to finally get closer to what I think Finland is about. I can’t put my finger on it yet, but I can say with certainty that it is pretty amazing.