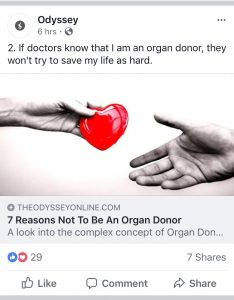 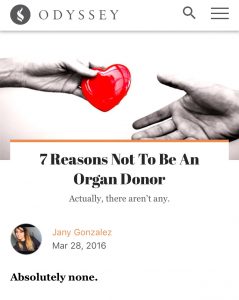 Posted on February 13, 2018 by Shani Mueller in cadaver, the process of death