After reading the analysis of the utilization of Chinese in the area of Chinatown in Washington DC given by Leeman and Modan, it helps me to reflect on the linguistic landscape of Boston. Overall, linguistically speaking, Boston is an English dominant city with several relatively small multilingual communities. I have heard people speaking in other language such as Chinese, Korean and Spanish. It is probably because of the number of colleges and universities in Boston and the enormous opportunities the city offers for newcomers.  Most of them are fluent to speak English and they only speak in their native language when they know if their audience understand the language.

Like all the other major cities in the US, English is the main spoken language. Even though public signs are written in English, I have seen some private-owned signs (advertisement, restaurant and company name, etc.) in specific region of the city written in other language. As discussed in Leeman and Modan’s paper, the utilization of minority language sign brings communicative and aesthetic value. People with diverse interests always have different emphasis on these two values. For example, the following picture was taken in Chinatown in downtown Boston. 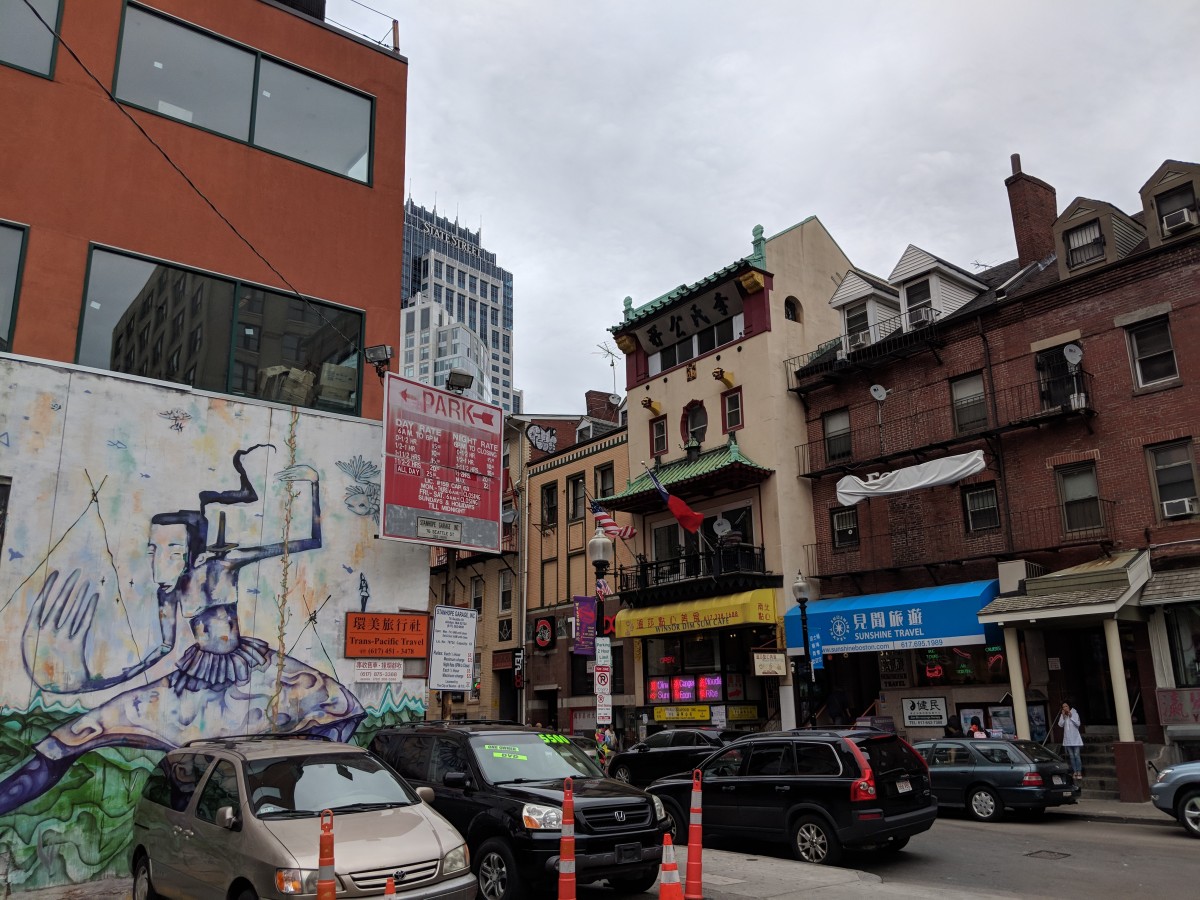 Within the picture, store names and advertisements use Chinese more prominently than English. This coincides with the characteristic of DC Chinatown’s first wave of redevelopment during which Chinese-owned businesses emphasized much more on the communicative value. This statement could be further strengthened by the fact that these stores also use Chinese within their establishment. Personally, I have been to several Chinese restaurants where menus are primarily written in Chinese with English translation to assist non-Chinese speakers. Additionally, one interesting fact I noticed in Boston Chinatown is that they use traditional Chinese characters instead of simplified Chinese characters that are accepted by and taught to much larger population. Also, if you can see in the picture above, the building in the middle with some Chinese architectural elements has US and Taiwan flags on the balcony (second floor). Similar to the opposition to the Friendship Arch in DC Chinatown, some people may find the flag of Taiwan controversial. The political and historical reasons behind such controversy is irrelevant here, but I want to emphasize on my main point that resonants with the assigned article:  “The built environment has multiple, sometimes contradictory meanings. All the meanings cannot be gleaned simply by analyzing the material elements, because crucial aspects of a community’s history do not always leave material traces in the landscape” (Leeman, Modan, 345).

The second place I have visited that demonstrates multilingualism is Allston located west of downtown Boston and in proximity to several universities such as Boston University and Boston College. I took the following two pictures on Harvard Ave and Brighton Ave. There are many restaurants, bakeries and barber shops that mainly target on students, especially East Asia students. For example, there is a popular barber shop called Beautiful Cuts. On its website, it specifically says this is a barber shop for Chinese, Korean and Japanese. Plus, the website gives you information on what language does each barber speak. Furthermore, because this area is surrounded by leasing apartments and condos targeting college students and young workers, the population composition is much more complex. However, considering the huge number of Chinese and Korean students, businesses here still use these two languages to establish a superficial social interaction with these two particular groups while promoting cultural diversity and urban authenticity to other groups of people. 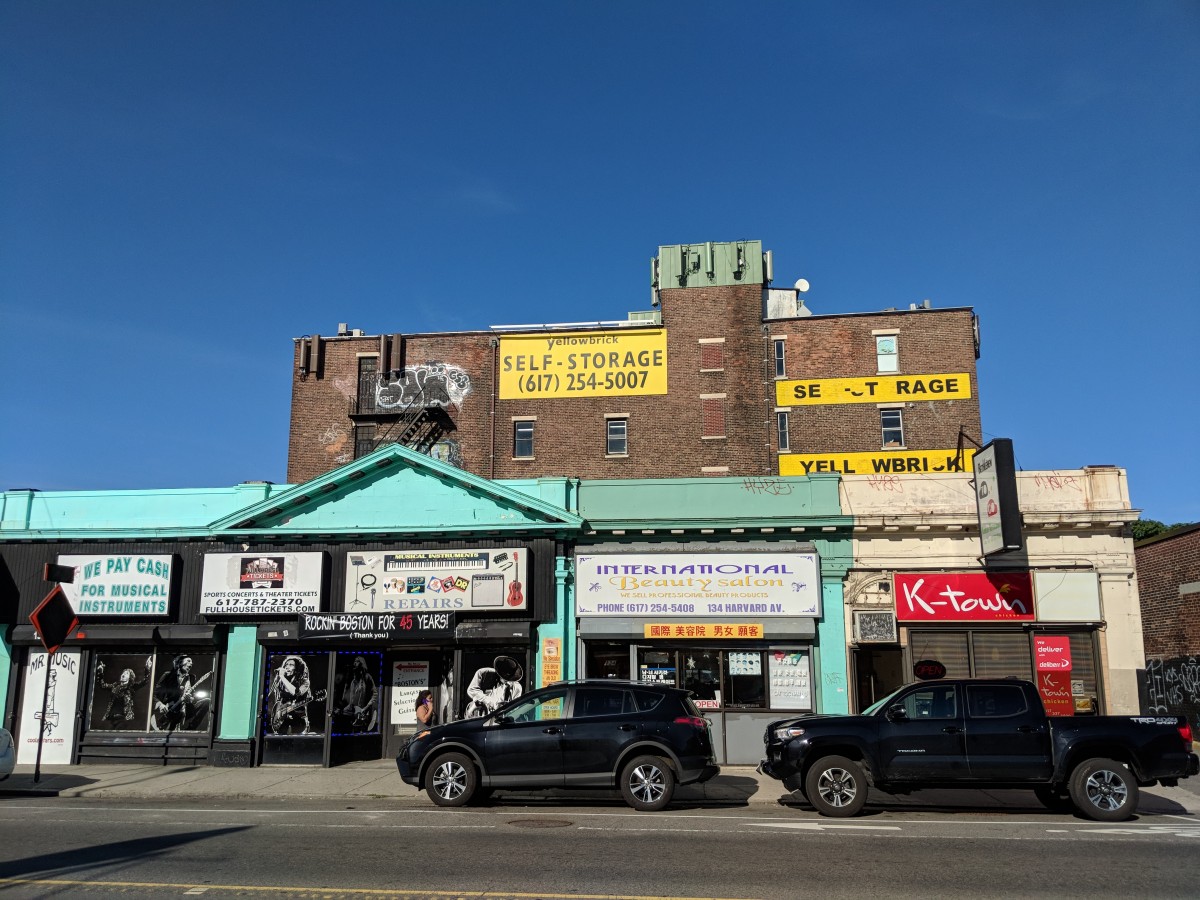 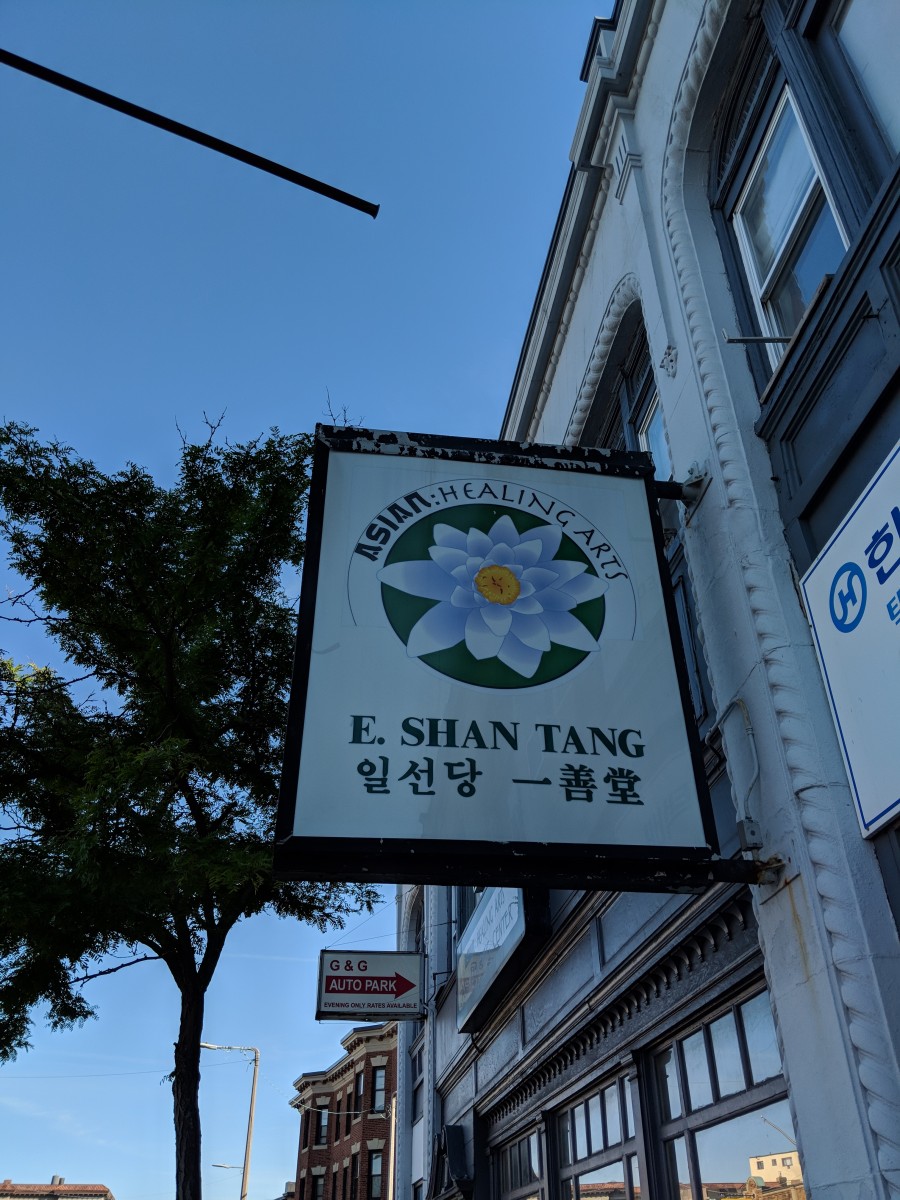 To conclude, English is the most commonly used language in Boston, but there are several areas where multilingualism is demonstrated.  The commodification of linguistic landscape is noticeable to certain degree, but people still focus more on the communicative value of it. Personally, commodification of linguistic landscape can only yield profit by keeping its inherent communicative value and cultural root intact. After all, a book should not be judged by the cover but by the content.