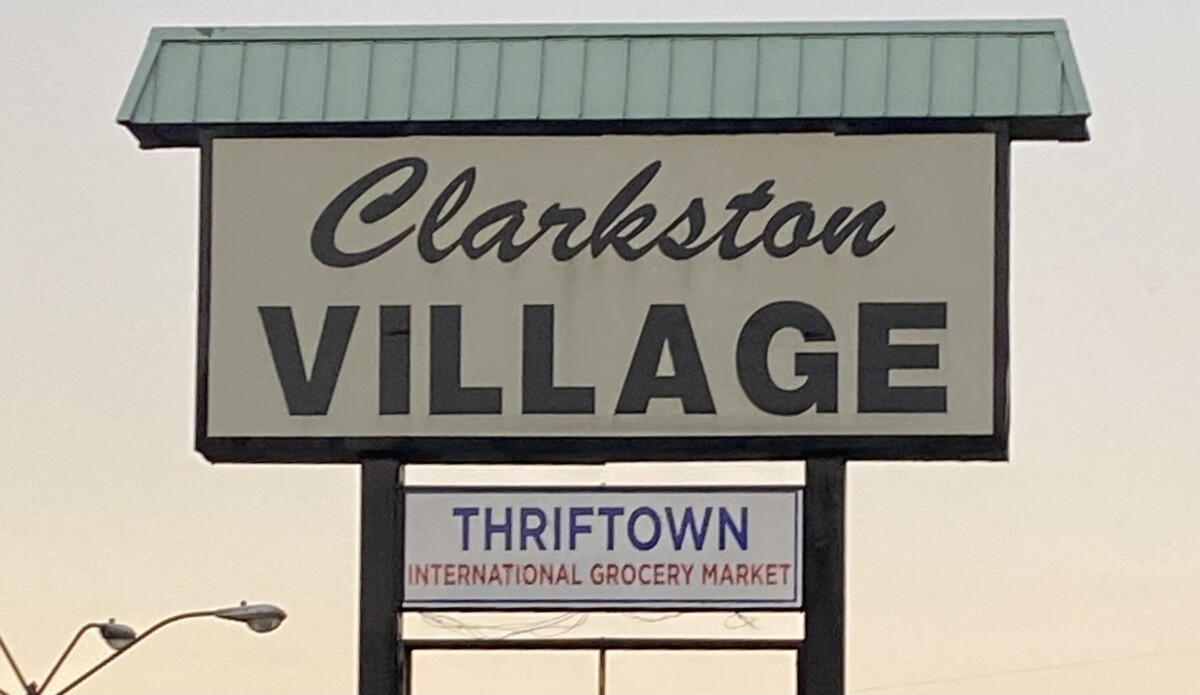 In this project, I am conducting a small-scale research study to analyze linguistic landscapes in Atlanta, Georgia. The specific landscape I studied during this project is at Thriftown International Grocery Market, located at 926 Montreal Rd. Clarkston, GA 30021. Clarkston is a city within the Atlanta metropolitan area; I chose to analyze this grocery store in Clarkston due to Clarkston’s recognition as the most diverse city in the United States and its significant immigrant population. According to DataUSA, “as of 2019, 53.1% of Clarkston, GA residents were born outside of the country (6.77k people)” and the two largest racial groups are Black/African Americans (59.3%) and Asians (24.6%). At this grocery store, I explored the intersectionality of non-American cultures, precisely how different cultures overlap through products and food practices. It has allowed me to study further whether cultural relations are secular or integrated.

The research design consisted of visiting the research site two times and collecting data, consisting of the following audible and visible information: culturally specific products, product location(s), product origin(s), signage, the types of customers and their dynamics, music the store played, and overheard conversations. Products found in multiple cultures or classified as more culturally vague were also critical data points that were collected. In terms of the scope of data, not every sign or product was included in the data collection due to its lack of significance for this project. For example, products from American companies were excluded from data collection due to this research project focusing on non-American cultures and their intersectionality. Data collection consisted of 21 images of various products and signage. Figures 1-9 in the Appendix are examples of these images. I also took physical notes in a notebook to write observations about the sounds I heard. These findings are categorized into four sections: products, signs, sounds, and people.

Various products from multiple different countries were found in this grocery store. There were products originally from Asia that are used in African cuisines, such as the Kawan’s Paratha in Figure 1 or Royal’s Basmati Rice in Figure 2.

Another key data point was a fridge that contained chicken feet and has a post-it note that stated “Halal” (Figure 5) while there were ham slices sold in the fridge next to it (Figure 6).

More products from various parts of the world were sold, such as the Thai beverage product called “Kokozo” (Figure 7) or wrapped up fruit and vegetables from Mexico and Peru, as seen in Figure 8.

As seen in Figures 5 & 8, signage and aisle organization was much more ephemeral and temporary. If products had a label or price tag, it was often handwritten, or it was a printed label that could be easily replaced, as seen in Figure 3. There were a total of 10 aisles in the store; however, not all the aisles had signage to announce the types of products for sale. In terms of the languages represented, there were products with Arabic on them, such as the perfumes in Figure 9, and other languages, such as Hindi, Spanish, and Thai, on products and paper advertisements/flyers around the store.

The most similar type of customers I saw at the store were women with children, many of whom were wearing a hijab (headscarf) and a couple wearing traditional Arab dresses called abayas. I also saw a customer with a silver Christian cross necklace. There also were a couple of customers and an employee with tattoos; however, it was beyond the scope of this study to analyze the tattoos and their possible meanings.

The results from data collection suggest that the Thrifttown grocery store serves as an example of the intersectionality within the diverse Clarkston community. In addition to the different types of products sold within the store that differ from products sold at standard “American” grocery stores (e.g., chicken feet), the placement of products within the store also displays the intersection of cultures. Even though Thrifttown advertises itself as a halal grocery store, there were pork products sold in the fridge next to the chicken feet that were labeled “halal” (Figures 5 & 6). Reinforcing this idea of versatility and cultural range, the presence of culturally ambiguous products, such as the fuzzy comforters or products used in multiple cultures, such as the basmati rice, show that there is not one specific culture or region as the target consumers.

The mixing of cultural products and product ambiguity provides insight into the social reality of diversity, and how diversity in Clarkston is more integrated than secular. The diversity in customers, products, conversations, and sounds provide insight into Clarkston’s cultural appreciation and how this integration is a common occurrence.  Further research on this topic could include comparing various grocery stores, whether they’re culturally ambiguous or tailored to certain groups, and to see how other groups of people and their cultural products are perceived (whether accepted and integrated or marginalized and secluded).

I thought your analysis was really interesting! Certainly, this would’ve been far beyond the scope of your initial project, but I think it would be incredibly interesting to see what products people actually buy. For example, you’ve shown that Thriftown has an incredibly wide range of different foods and products, but do customers actually buy across this range, or do they tend to stick with the items from their home country or region? 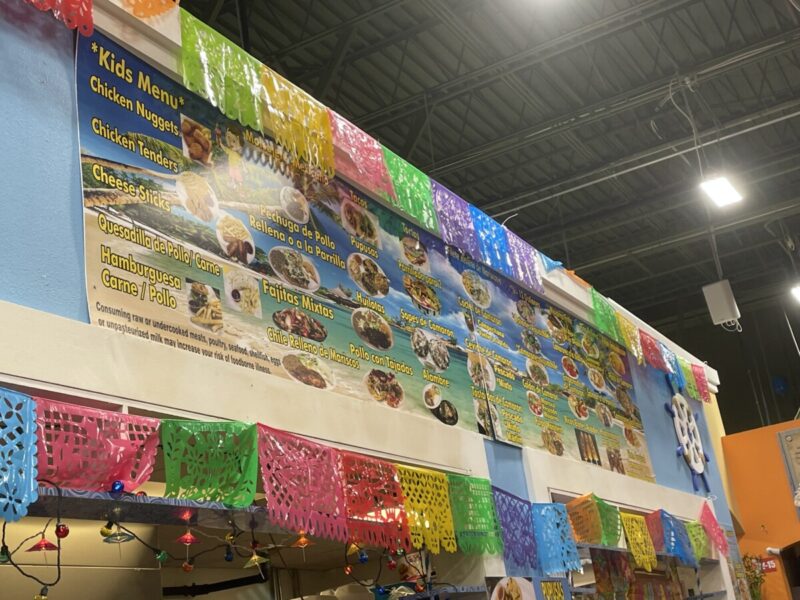 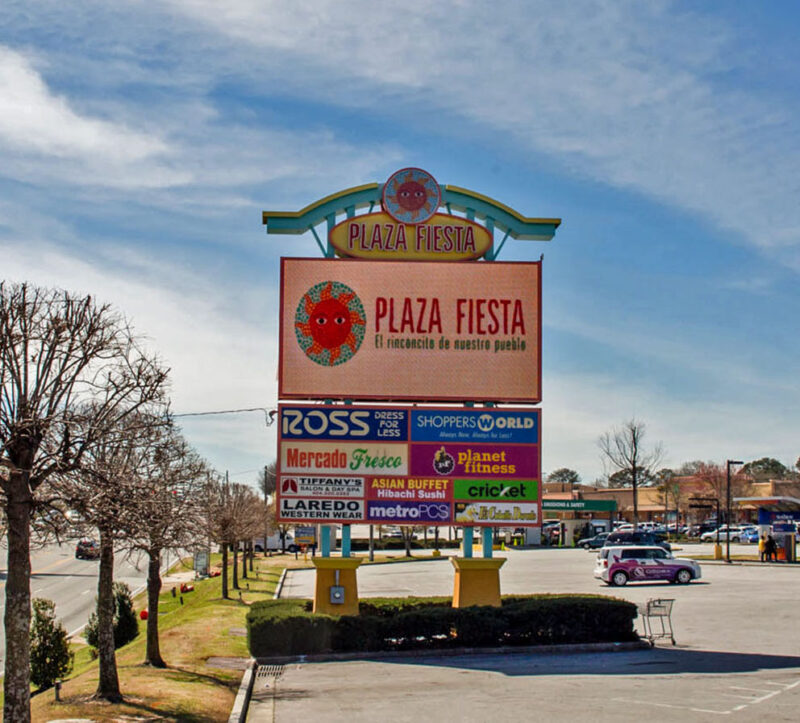 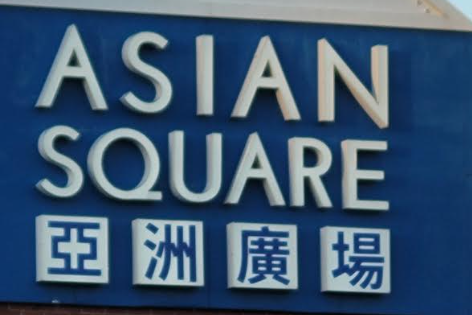