The Laboratory for Darwinian Neuroscience 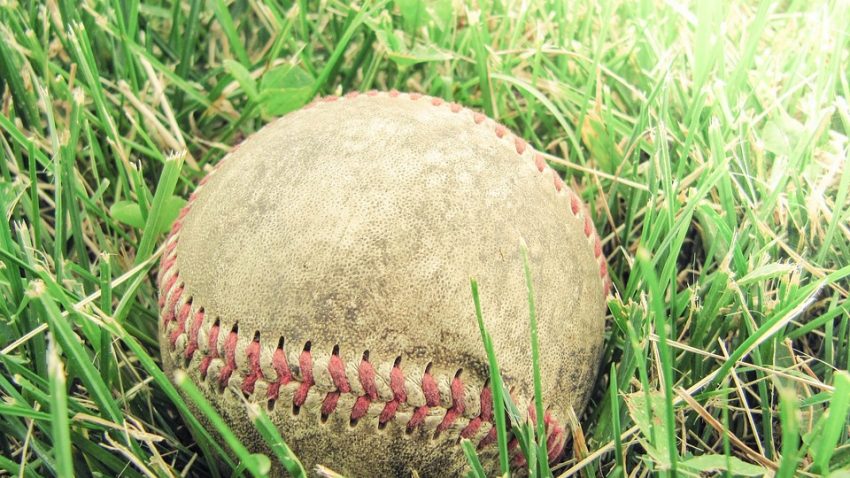 Despite being of similar size, the human skull is more globularized than the Neanderthal skull, due primarily to bulging of the parietal lobes in humans. There is evidence to suggest that human globularity resulted from expansion of a medial brain structure known as the precuneus. The precuneus is involved in multiple functions, but the anterior dorsal precuneus, where human expansion is most pronounced, is most strongly implicated in visuospatial integration and self-centered mental imagery. It has been suggested that Neanderthals were hunting prey up close, based on their high frequency of broken bones, the thickness of their spears and lack of evidence for spear-throwers. On the other hand, there is evidence for habitual throwing of long-range projectiles in anatomically modern humans. Thus, selection for the ability to throw projectiles accurately from a distance may have led to precuneus expansion and enhanced visuospatial abilities in humans.

This project evaluates whether the precuneus is involved in accurate throwing, thereby informing speculation on the selection pressure that drove precuneus expansion.  Experimenters compare throwing accuracy scores of experienced baseball players before and after Transcranial Magnetic Stimulation (TMS) treatments which temporarily inactivate the upper precuneus.

Help us build a stimulus set

The applications of deep learning programs in behavioral research