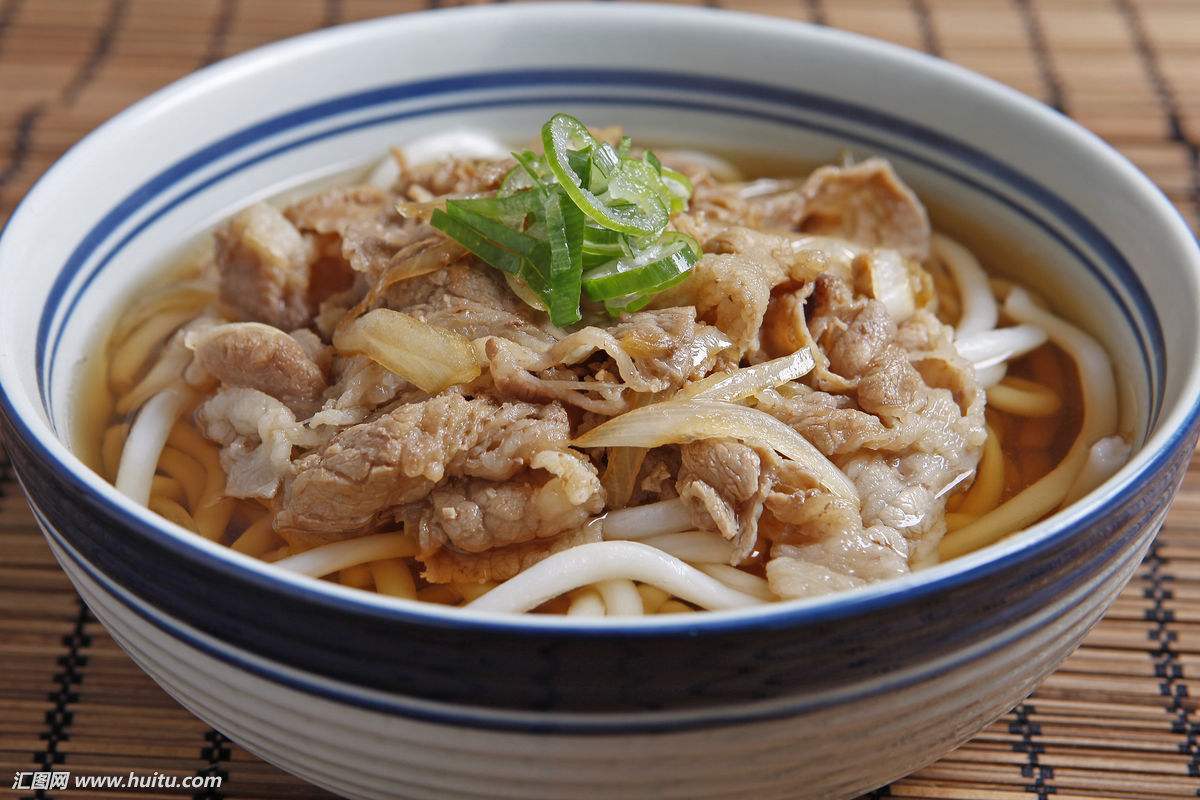 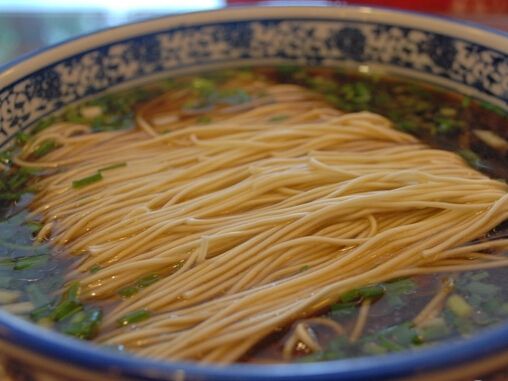 Noodle is a grain-based dough that is divided into a certain shape with a unique refined texture by a certain method. Noodle plays an integral role in every regional food culture worldwide and was woven into people’s life including the Chinese and Italian peoplebecause of its ever-evolving position and meaning in human history. Noodle, which is mostly made out of grain, consist of mainly carbohydrate thus a major energy source for human body throughout history. This is especially true in agrarian societies globally. In the old days when food resources were very limited because of low productivity, people relied heavily on carbohydrate, namely noodle or grain. The protagonist of a noodle dish would be the noodle itself rather than meats or vegetables added. Few meats or vegetables would be added or simply none. Noodle completes its mission of filling human’s stomach. Grain is grinded into powders then made into dough and soon noodles with various shapes. I think the reason why is probably to increase texture and its ability to absorb the flavour of the broth and other ingredients. Its unique texture also provide enjoyment to human’s mouth. To be specific, some noodle dishes in relatively poor areas in China, such as the north-western region, are comprised of noodle, oils and spices. Biang Biang noodles, Youpo noodles and Mianpi in Shanxi province are some great examples. Oils and spices used add flavors to the noodle to help people ingest. These dishes, which are products of the old days, become representatives of the regional cuisine and are incorporated into people’s diet even for today.

Although we have a lot of substitutes for noodle today, we still don’t give up eating the simple combination of noodle and chili oil and a bowl of Yangchun noodles which only have soy sauce and pork oil added to the noodle. This is because noodle is already deeply embedded in our culture and diet, which becomes a cultural phenomenon rather than just a way of sustaining the human body. The composition of a noodle dish changed when food resources became abundant and people tried to explore substitutes of carbohydrate, such as protein. Noodle was no longer the sole protagonist of a noodle dish. It was more prone to be a duo or trio with oils, spices, sauces and broths added. Now noodle dish becomes a party of tons of ingredients. Eating noodle is no longer an act of ingesting carbohydrate to provide the body with energy. With other ingredients shining on the stage, noodle preserve its space because it provides textures and satiety to your brain. But this is not sufficient to describe the real meaning of noodle. Eating noodle with other food is turned into a cultural act or a habit that is impossible to get rid of. Without noodle, any forms of ingredients combination are meaningless not only because we lose some textures but also the integrity of a culture. Thus, we could say that noodle is a cultural phenomena with a physical carrier as this idea is also implicitly expressed in the story of Yunnan’s “Crossing the Bridge” noodles. According to Terry Durack, the family cook shows his love for the son of his master by preparing the ingredients of the “Crossing the Bridge” noodles separately so that his loved one could have the noodle dish piping hot, which could help him succeed in the exam. The culture of selfless love between family members in Yunnan, China is powerfully conveyed through the lens of the noodle.