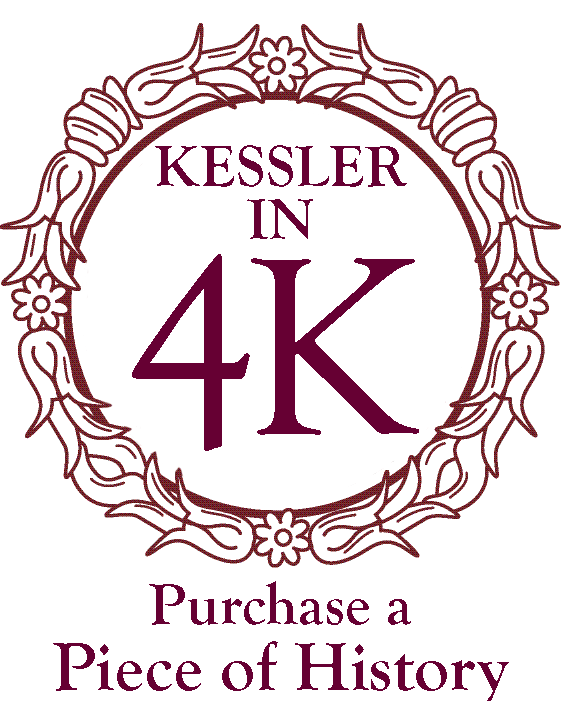 Pitts Theology Library is undertaking a crowdfunding campaign during the month of October to purchase a milestone acquisition for the library’s renowned Richard C. Kessler Reformation Collection: its four thousandth item, a number no other library in the U.S. comes close to.

Launching today, the “Kessler in 4K” campaign will run through October 31—Reformation Day—on Emory’s Momentum crowdfunding platform, with the goal of raising $25,000. Thanks to generous donors, for every $1,000 raised, an additional $2,000 will be “unlocked” and matched to support this major acquisition, enabling gifts of all amounts to have three times the impact. Give now!

“In its first 34 years, the Kessler Collection has become one of the most significant collections of Protestant Reformation materials in the world,” explains Richard Manly “Bo” Adams, Jr., library director and Margaret A. Pitts Assistant Professor in the Practice of Theological Bibliography.

“The collection has never been just about acquiring items, but about maximizing the impact of these materials in today’s world. We will match our donors’ generosity in giving with our commitment as a library to grow the impact of these four thousand items through digitization, exhibitions, and public programming.”

One of the pieces in the collection that has had a far-reaching impact in recent years is a 1520 pamphlet that includes a documented example of Martin Luther’s handwriting—which was only confirmed thanks to Pitts’ digitization of the collection, making its items widely accessible to scholars around the world. This included German scholar and leading Luther expert Ulrich Bubenheimer, who first noticed and later confirmed the authenticity of Luther’s handwriting after seeing high-resolution images sent to him by Pitts.

The item that will claim the prestigious 4,000th place in the collection ultimately depends on the success of the crowdfunding campaign. “The more we raise, the more significant an item we can acquire, and the bigger an impact we can make,” says Adams.

The 34th annual Reformation Day at Emory will be marked through a slate of online events. Beginning Oct. 6, Pitts’ fall Kessler Conversations will feature scholars unpacking different elements around the topic of “Luther and the Other.” In addition, Jonathan Hemphill, assistant to the bishop for congregational life for the ELCA Southeastern Synod, will preach for the annual Reformation Day worship service at 11:30 a.m. on Oct. 28, which will be held with limited in-person attendance and livestreamed on Facebook and the Candler website.

About the Kessler Reformation Collection 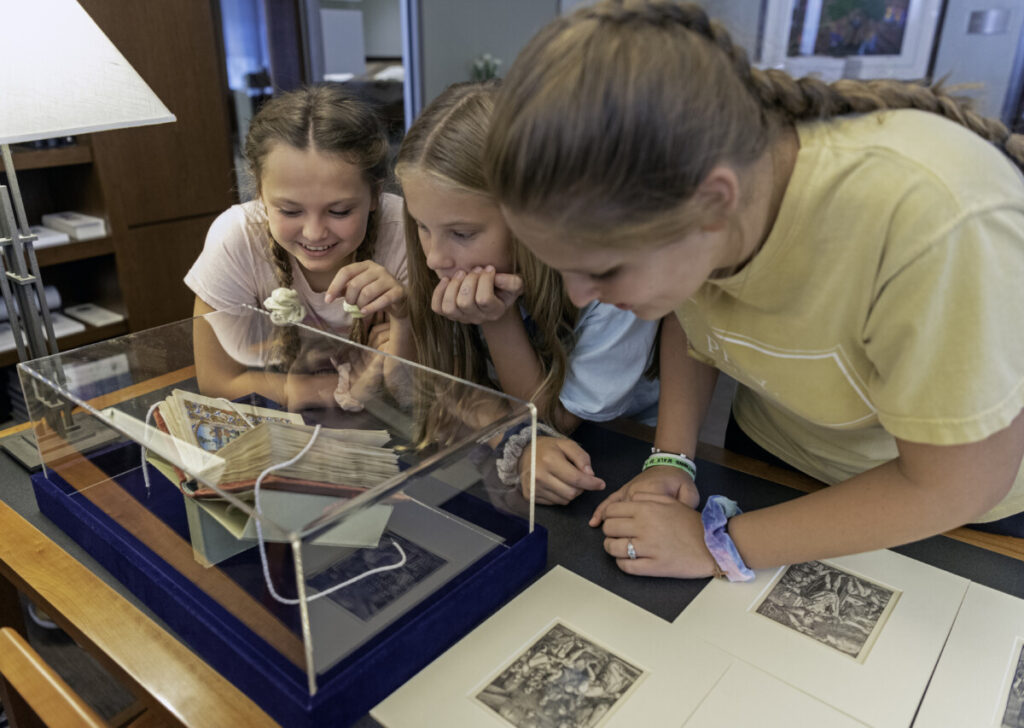 In 1987, Richard and Martha Kessler donated their private collection of Reformation imprints and manuscripts to Emory University, which was then combined with Reformation holdings at Pitts. This launched an effort to enlarge and sustain a collection that documents the German Reformation, including 16th century publications by Martin Luther, his friends and associates, and his opponents.

After three decades, the Kessler Reformation Collection holds 3,999 works and contains over 1,000 publications by Luther himself, more than any other library in the United States.

Give to the campaign here.