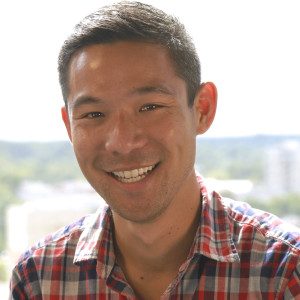 Bryce graduated from the University of Notre Dame in 2010 with a bachelor’s of science in chemical engineering and a masters of business administration with a concentration in finance. In 2017, under the supervision of Dr. Donald Edwards at Georgia State University, Bryce completed and defended his dissertation titled, “Locomotor network dynamics governed by feedback control in crayfish posture and walking.” His work included in vitro hybrid experiments using a brain-machine interface and real-time biomechanical simulations to determine the role of sensory feedback during posture and locomotion. In addition, he used computer simulations of a neural network to characterize the dynamics of the locomotor control circuit using a parameter sweeping technique. Finally, he used a simplified nonlinear oscillator model to illustrate that sensory feedback changes network output without changing the underlying bifurcations. Bryce continues to pursue his interests in feedback control of sensorimotor systems using a multipronged approach that incorporates biological experiments, computational methods, and mathematical modeling.
Email: bryce dot paul dot chung at Emory dot edu 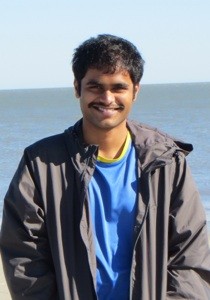 Having obtained a Bachelor of Technology in Engineering Physics from IIT-Madras, India, Varun is a Neuroscience Graduate student at Emory University. He is interested in the mechanisms of learning and error correction in song birds’ vocal and auditory systems.
Email: varun.saravanan at emory dot edu 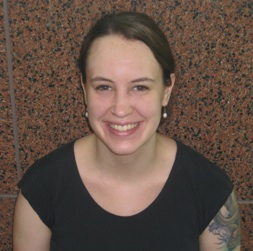 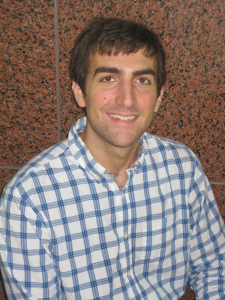 James received a B.S. in Biology and Neuroscience, with a minor in chemistry, from Brandeis University. There, he worked in the Turrigiano lab and studied the effects of behavior on expression of firing rate homeostasis in rat visual cortex. James’ research in the Sober lab is focusedon reinforcement learning and error correction.
Email: james dot neal dot mcgregor at emory dot edu 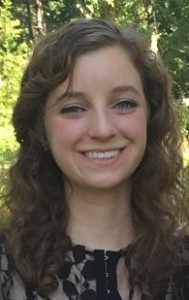 Andrea graduated from the University of Vermont in 2011 with a B.S. in Neuroscience and minors in Applied Mathematics and Dance. Before joining the Emory Neuroscience Graduate Program, she worked in Dr. Randy Nudo’s lab at University of Kansas Medical Center studying neural mechanisms underpinning plasticity following stroke and traumatic brain injury. Andrea’s current research focuses on how patterns of coordinated activity across multiple neurons and muscles emerge during the learning of a skilled behavior.
Email: andrea dot r dot pack at emory dot edu 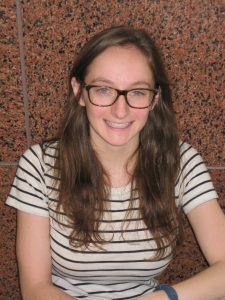 Rachel graduated from Georgia Tech with a B.S. in Physics. While at Tech, she worked in the lab of Simon Sponberg to study motor coordination in hawk moths. Her experiences as an undergraduate researcher and as a ballet dancer inspired her to begin her PhD to understand how the brain, the body, and the environment interact to accomplish skilled motor behaviors. Specifically, she investigates how the encoding properties of neurons in the song bird motor cortex change during learning. 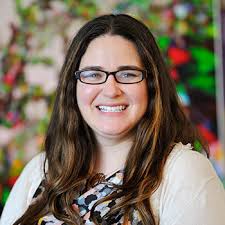 Amanda received degrees in physics and chemistry at Georgia Tech before obtaining her PhD in neurobiology in 2012 at the University of North Carolina at Chapel Hill.  While at UNC, she worked under Dr. Richard Weinberg using light and electron microscopy to investigate the organization of AIDA-1 and AMPARs, two different proteins involved in synaptic plasticity. After her graduate studies, she joined David Fitzpatrick’s group at the Max Planck Florida Institute for Neuroscience. In the Fitzpatrick lab, she studied the organization of GABAergic circuitry in primary visual cortex and managed histological processing of tissue in the lab. Amanda is primarily interested in how protein, cell, and circuit structure contributes of function.
Email: amanda dot louise dot jacob at emory dot edu 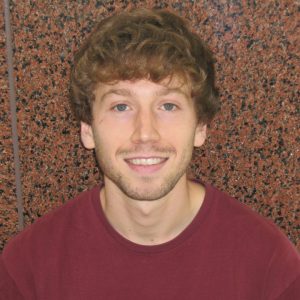 Before joining the lab in 2017, Sean graduated from Texas A&M University with a B.S. in Biomedical Engineering. In the past, he has worked on projects involving 3D modeling, programming in Matlab, and electronic device design. Some examples of each include: designing a custom housing for a Michelson-type interferometer, writing code for ECG signal analysis, and building a circuit for measuring oxygen levels in the blood. Currently, he assists the lab with design and fabrication of electronic components for processing and acquisition of neural signals. For access to recent code developments in the Sober Lab click here. 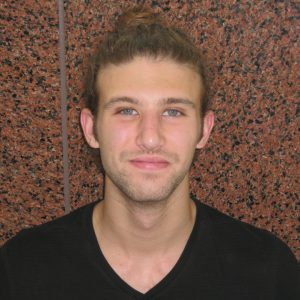 Connor graduated from the University of North Carolina at Chapel Hill in May 2017 with a B.S. in Psychology and minors in Chemistry and Neuroscience. As an undergraduate, he worked in the Carelli lab assisting on projects that investigate the neural mechanisms mediating aversive/hedonic behaviors in a taste reactivity paradigm, and how learned associations may be encoded in the rat nucleus accumbens core and shell. Following graduation from UNC, his persisting interest in reinforcement and reward-based learning, specifically dopamine-modulated within the cortico-basal ganglia-thalamic loop, brought him to the Sober lab to explore how dopaminergic projections to the song system instruct learning and instantiate meaningful behavior change. David graduated from Emory University in 2017 with a B.S. in Chemistry. He first started in the lab as a college senior performing histology for anatomy and behavior projects, and after graduating, joined full-time as a lab manager. Currently, he is updating the lab’s database using Django, Python, and Apache, carrying out histology, and collecting data using confocal and brightfield microscopes. He also carries out husbandry for a colony of 200+ birds and serves as the interface between the lab and outside regulatory institutions and vendors.