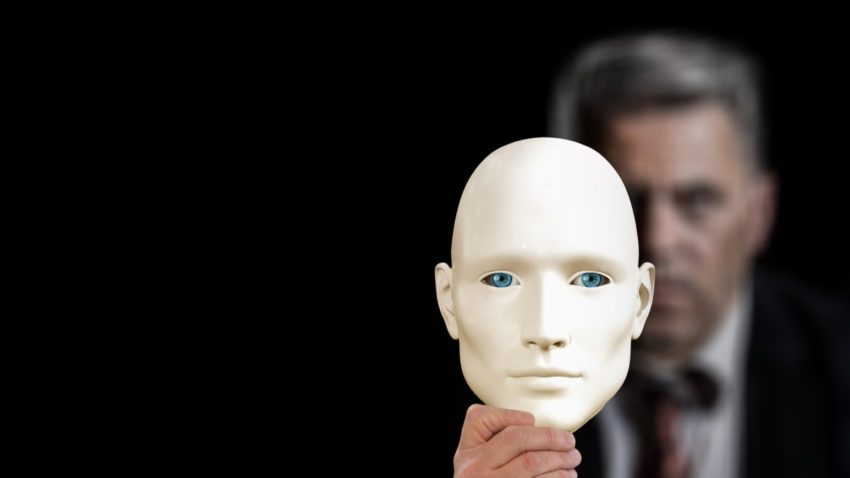 Image by Gerd Altmann from Pixabay

“In this Article, I want to explore the schizophrenic nature of the interaction between social ideals and empirical observations concerning dependency. I am particularly interested in the family as a social and political construct that facilitates this interaction. Specifically, I argue that continued adherence to an unrealistic and unrepresentative set of assumptions about the family affects the way we perceive and attempt to solve persistent problems of poverty and social welfare. In the normative conclusions that are generated and reiterated in political and popular discussions about family, we assess the “justice” of particular policies addressing societal problems with reference to concepts such as the individual and dependency.

Images of the traditional family pervade contemporary political and legal discourse. Rhetoric about this family’s form and function ignores or obscures the nature and extent of individual dependency. It also masks the costs of necessary caretaking of dependents, costs that are disproportionately assumed by women. Dependency should be understood to be both inevitable and universal. My argument that in a just society there must be a fundamental obligation for the community to provide for its weaker members is built upon this proposition. Of necessity, fulfilling that collective obligation in a society that has historically appropriated, rather than economically rewarded, caretaking labor will have some redistributive (or market correcting) consequences when those who currently care for dependents at substantial cost to themselves are finally compensated.

The ideal of family is essential to maintaining the myth that autonomy and independence can be attained. Our society mythologizes concepts such as “independence” and “autonomy” despite the concrete indications surrounding us that these ideals are, in fact, unrealizable and unrealistic. Those members of society who openly manifest the reality of  dependency-either  as  dependents or caretakers in need of economic subsidy-are rendered deviants. Unable to mask dependency by retreating to contrived social institutions like the family, single mother caretakers in particular are stigmatized and subjected to epithets and scorn for embodying a dependency that society would rather deny.

Inconspicuously complementing the myth of individual autonomy are assumptions about the context in which individuals exist in our society, particularly the assumption that we belong to or aspire to belong to families. A traditional family is typically imagined: a husband and wife-formally married and living  together-with their biological children. The husband performs as the head of the household, providing economic support and discipline for the dependent wife and children, who correspondingly owe him duties of obedience and respect. This assumed archetypal family provides the normative expectations for the institution of the family.

This vision of the family is perceived as facilitating individual identity and development. It is touted as the site for intimate connection, the place for individuals to retreat when seeking to satisfy human needs.   We desire to be part of a family because we experience it as a psychological conglomerate of nurture and support and/or an emotional proving ground for individual self-development. Other socially supported functions assigned to the family  are associated with its role as an economic unit.  The “household” is the relevant demographic measure in a variety of economic contexts. The family also has had an historic monopoly on “legitimate”  reproduction.   Children  born  outside  of  the  traditional (marriage-based) family are labeled “illegitimate” or deemed “bas­tards.” In addition to its psychological and functional dimensions, the family also serves as a powerful ideological symbol with political implications. It is the intimate unit in policy and legal discussions that is exclusively designated as what is normatively desirable.

The continued resort to the traditional family as a cultural icon and political anchor is puzzling given the changes in society over the past several decades. In particular, women’s rejection of the hierarchical family; the dissolution of the conceptual lines that had been drawn at the tum of the century between the domestic or “private” sphere and the market/political or “public” sphere; and the increased participation of women in the paid workforce (with their consequential shouldering of dual responsibilities) challenge the vitality and desirability of the traditional family. We seem to ignore these changes with our continued resort to the traditional family unit.

Altered expectations and aspirations about equality and eco­nomic opportunity have been the impetus for many individual women to change the ways they practice mothering. On a societal level, these changes have generated reconsideration of the meaning and implications of motherhood. This process of cultural  and social rethinking presents a challenge to the dominance of the traditional family model. The rather rapid acceptance (and embrace) of possibly viable and desirable alternatives by certain subsets of society seems to have struck terror in the hearts of many, women and men alike. In some quarters, change is perceived as inherently destabilizing. Groups who view change as inherently destabilizing often also tend to consider the family to be a foundational institution essential to civilization. Its instability is perceived, therefore, as the equivalent of a threat to society.

Policy and law-makers scramble to understand and to address the implications of change for the family. Reflecting the deep divisions within society on these issues, some seek to impose sanctions and incentives to suppress the emerging social realities or to make them  conform  to  the old  ideal.  Others  take a more pragmatic track and, conceding that change is inevitable, explore the ways in which laws might be refashioned to accommodate the new social realities and their undesirable material consequences.

The current incoherence between family reality and the images of family in law expose the dominant ideology and its role in policy formation. Refusing to address and to assess the continued viability of ideological assumptions, politicians and pundits resort to condemnation and to repressive policy suggestions. This pattern of reaction to changing family behavior should raise questions about the responsive capabilities of our law-making institutions.”