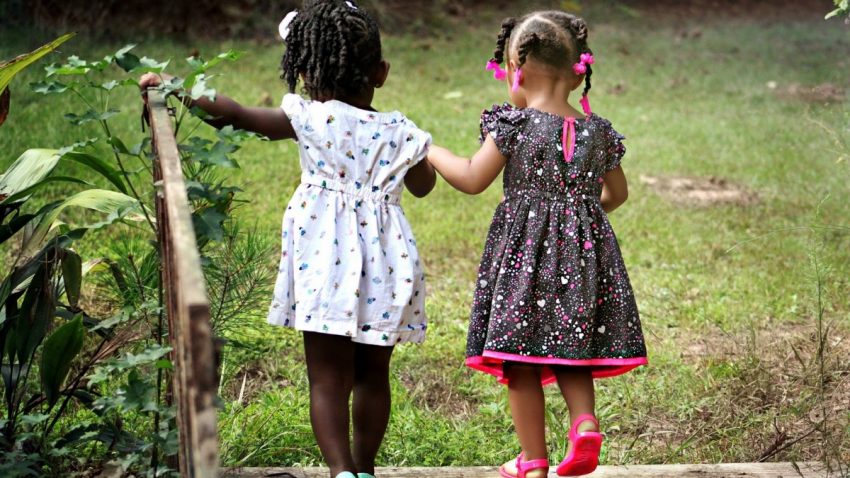 “I. INTRODUCTION: THE UNIVERSALITY OF VULNERABILITY

“A World Fit for Children” is the title of a report delivered to the U.N. General Assembly’s Special Session on Children in 2002. The report was the fruit of three days of discussions and debates carried out by over 400 youth delegates aged ten to eighteen (also referred to as the ‘U-18s’) representing children from all of the nations of the world. In their report, the children identified many threats to their well-being, from the degradation of the natural environment, to the HIV epidemic, to war and hunger, each of which is also a threat to women and, indeed, to humans everywhere. The U-18s were not engaged in special pleading on behalf of children, but on behalf of all who inhabit the planet. These U-18s played an integral role in the 2002 U.N. Special Session, and their message transcends the politics of division to make a statement about our shared vulnerability and our shared strength. This Article is premised on the notion that building a world in which children flourish is integral to the project of building a world in which women flourish, and vice versa. By meeting the needs of children and their caregivers, we build an environment in which all can flourish.

In my prior writings, inspired by the work of feminists, and especially the Feminism and Legal Theory Project, I developed a child-centered theory called ‘generism.’ Inspired by environmental, physical, and social science, I have refined this theory under the more descriptive title of ‘ecogenerism.’ In this Article I am claiming that feminism and generism or ecogenerism are mutually complementary and compatible approaches to a broad range of concerns that threaten shared values of human flourishing. Feminist theory, and especially the branch called ‘intersectionality,’ challenges inequality and systematic marginalization of others besides women. Likewise, generist theory does not cease to be generist theory when it challenges the oppression of others besides children. Generism also does not cease to be generism when it addresses the devaluation of persons other than children. I will argue that systematic devaluations of women and children are deeply interconnected and need to be addressed together.

My premise is not novel. Political analysts already lump all manner of things that matter to children — decent schools, safe streets, quality and affordable health care and day care– under the somewhat patronizing rubric of “women’s issues.” Human rights documents already demonstrate that the concerns of women and the concerns of children are deeply interconnected.8But, too often, we in the United States seem to magnify out of proportion the rare clashes between women’s rights and children’s rights, rather than focusing on the overwhelmingly positive correlations between rights for women and rights for children. Perhaps our Constitution, with its single-minded focus on individual rights, looms so large in our imaginations that it blocks our view of the basic human rights concepts that unite us. Lawyers trained in the United States tend to frame discussions as clashes of rights– the fetus’s right not to be killed and the woman’s right not to be told when or whether to bear a child, for example. This framework suggests that rights are a zero sum game. More rights for women mean fewer rights for children, and vice versa.

Instead, I will argue that employing an ecogenerist method brings from the margins to the center those basic economic and social rights that are missing from the U.S. Constitution but so critical to understanding human rights and the human condition generally. Human rights principles, by placing rights in an economic and social context, acknowledge and make visible the interdependency of women’s and children’s rights and the interdependency of women’s and children’s interests. As others have observed, both the right to life and the right to reproductive choice are hollow if the material conditions necessary to exercise such rights are lacking.9 Feminism and the child-centered perspective I call ecogenerism are alike in recognizing that rights without resources are meaningless to dependent persons and those who care for them. Both methods avoid the trap of focusing narrowly on the individual and both demand that we recognize our shared interconnectedness and our shared vulnerabilities, as well as our rights to individual autonomy and privacy.”