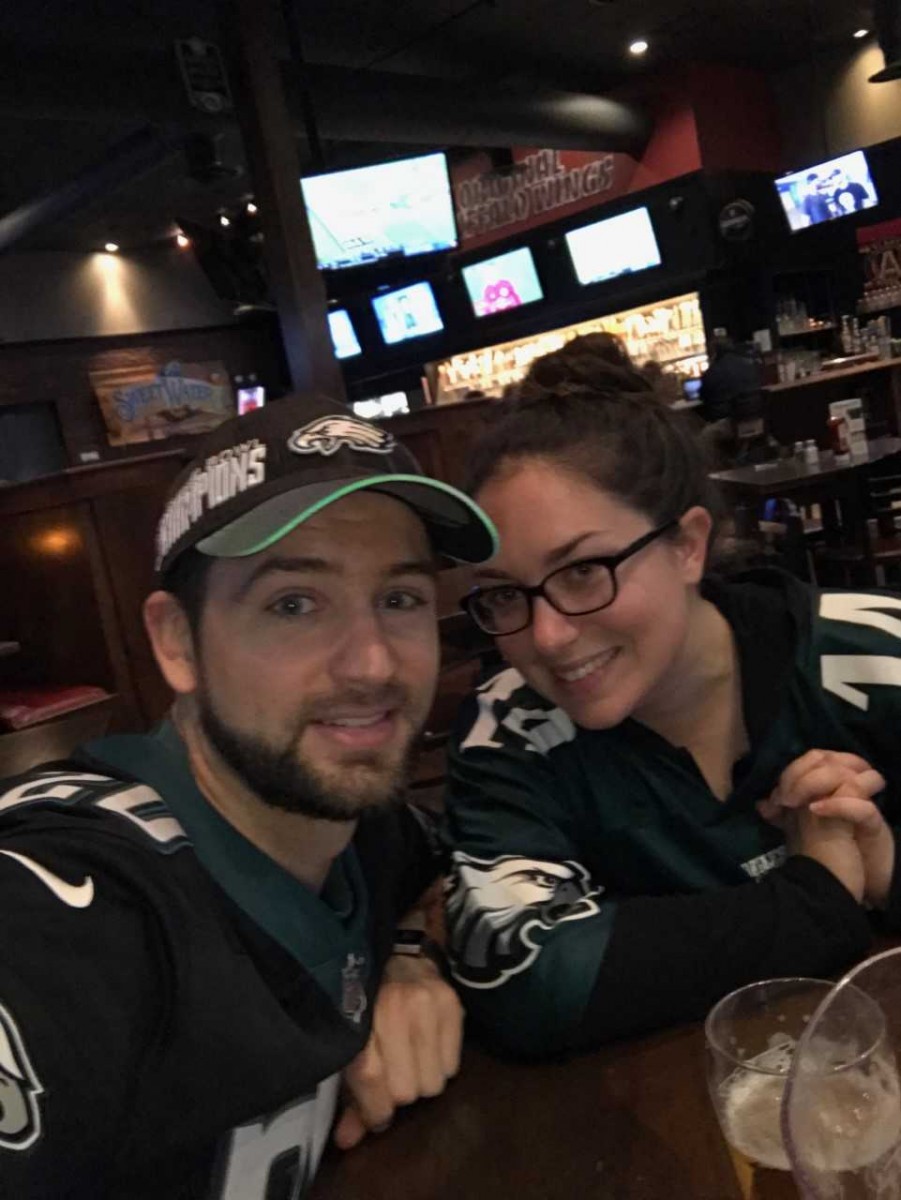 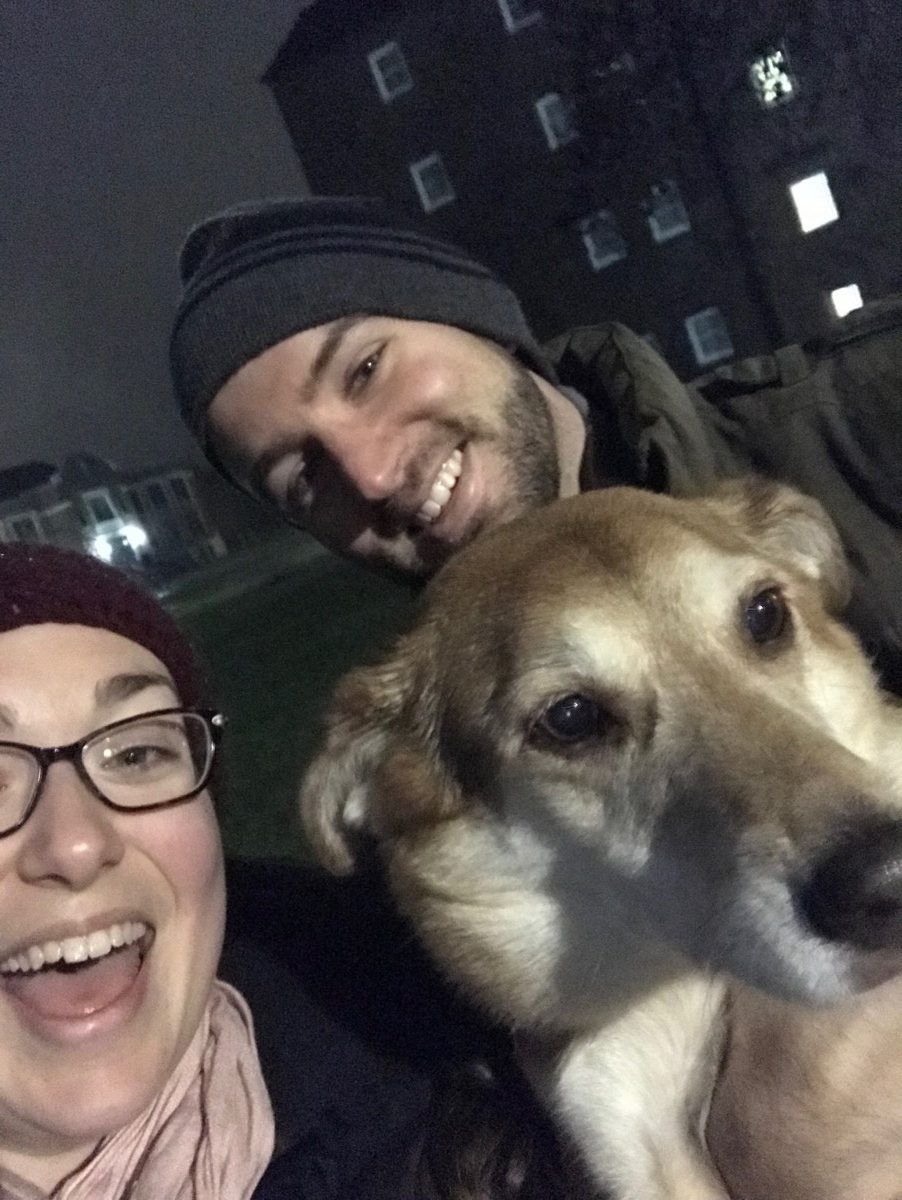 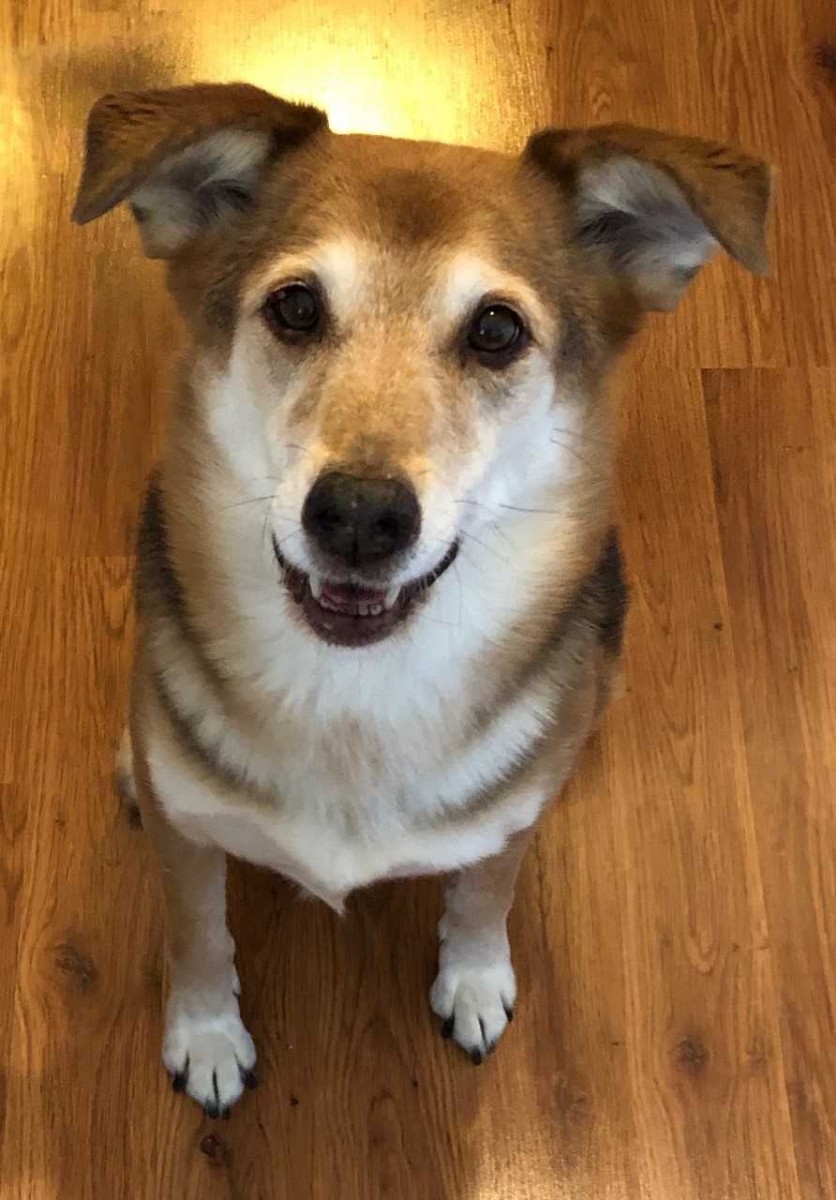 Bio: Kelly graduated with her B.S. in Chemistry from St. Bonaventure University in 2013. While at Bonaventure, she worked with Dr. David Hilmey for two years synthesizing small molecules for several different research projects and developed a passion for organic synthesis. Kelly went on to complete her M.S. in Chemistry in 2015 at Rochester Institute of Technology. There, she worked in Dr. Jeremy Cody’s lab making significant progress towards the total synthesis of eletefine. She then went on to Temple University where she joined the Wuest Group and began working on the carolacton project. After about a year, she started working on a new project in the lab regarding the total synthesis of metal-binding small molecules, including ulbactin. Kelly also began developing her biological skill-set through research of quaternary ammonium compounds (QACs) in collaboration with the Minbiole lab at Villanova University. In the summer of 2017, she moved with the Wuest Lab to Emory University to continue her Ph.D. studies. Kelly has held many leadership positions over the years in volunteering and outreach, but is proudest of her work with BonaResponds (a disaster response team), coordinating volunteering events for Pi Alpha Chemistry Society at Emory, serving as director of sponsorship for AWIS Georgia, and recently she became a volunteer at Dekalb Animal Shelter.

In her free time, Kelly enjoys spending time with friends and family. One of her favorite pass-times is hiking around North Georgia with her pup Stella. This fall, she is looking forward to hiking Springer Mountain with her dad, Clyde. On rainy days, Kelly enjoys making beer with her fiancé Rick and watching the Eagles!