Bio: Taylor P. A. Hari was born in the hockey town of Thunder Bay, Canada, and grew up playing the game. After playing a season in Stockholm, Sweden, he traded in his sticks and pucks for round bottom flasks and stir bars.  Taylor earned his BSc in Medicinal Chemistry (2009), MSc in Chemistry (2012), and a PhD in Chemistry (2017) from the University of Ottawa, Canada, under the direction of Prof. Christopher N. Boddy. During this time, he held an NSERC Visiting Researcher position at the University of Notre Dame (2014), under the direction of Prof. Richard E. Taylor. In both lab settings, Taylor’s research focused on generating macrocyclic polyketide natural products by total synthesis (neopeltolide, peloruside A), or chemoenzymatically using recombinant thioesterase catalytic domains in vitro. Additionally, Taylor received a post-graduate business diploma in scientific management and leadership through a tailored MBA curriculum (2015).  With his unique background, he aims to combine his extensive technical training and business acumen toward non-traditional roles.  Ultimately, Taylor wants to develop entrepreneurial opportunities that can accelerate both research and commercial ventures.

Outside of the lab, Taylor can be found shopping for shoes, playing recreational sports with intermediate intensity, and taking solace in knowing he has the cutest pet of the bunch. 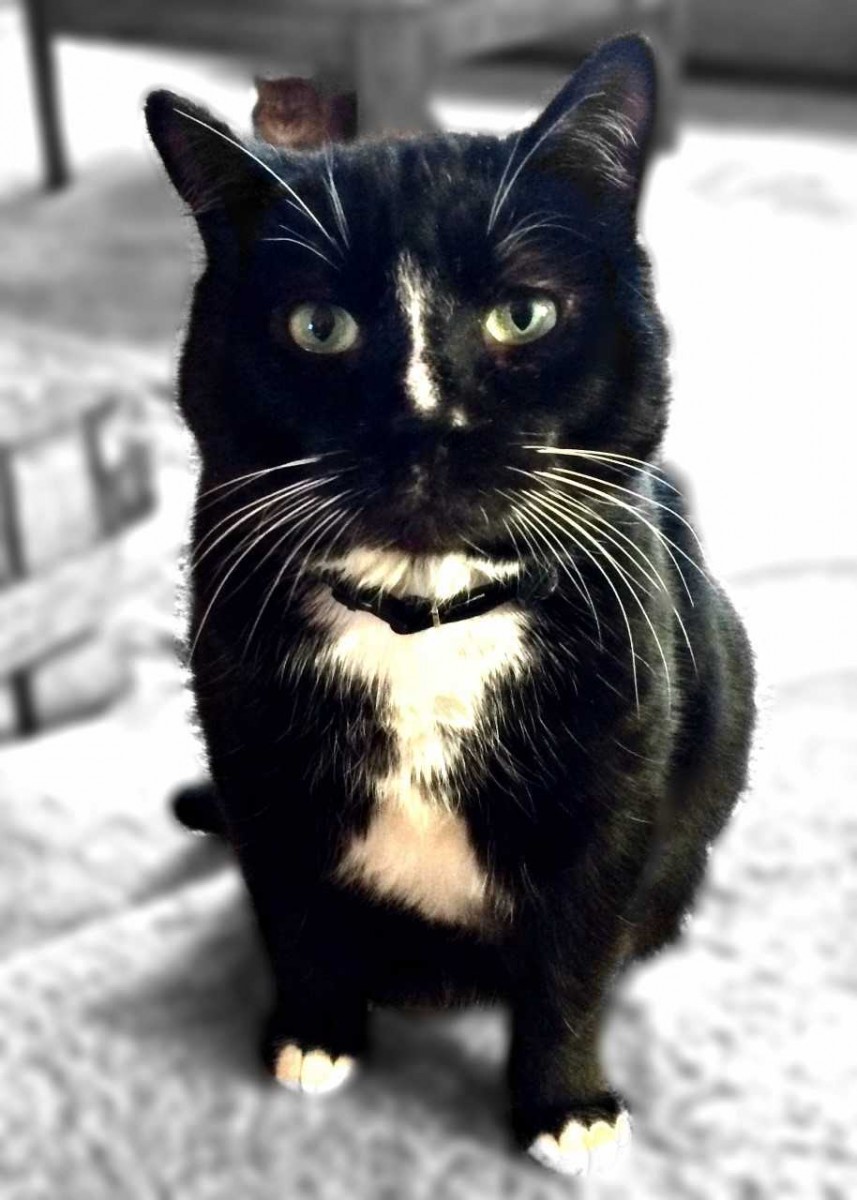 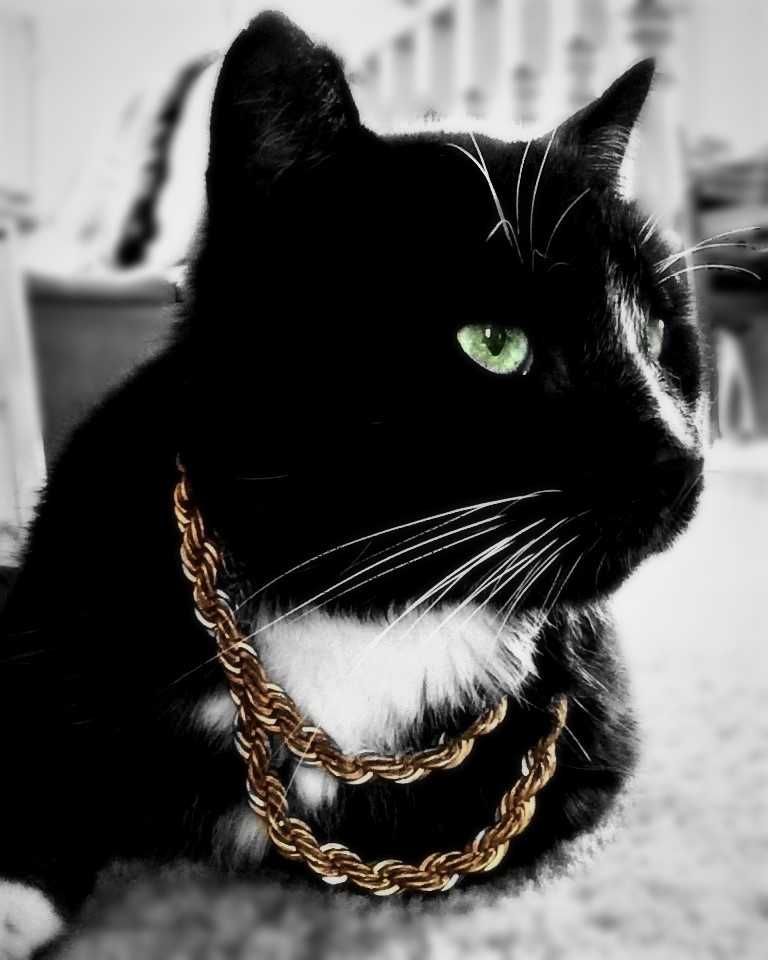