Map showing highways 61 and 49 across Mississippi. The Delta lies between Memphis and Vicksburg.

“Stewball”   Unidentified Prisoners at Oakley, Mississippi. Recorded by John Lomax in 1939. The original version of this leader-response work song was an Irish ballad about a legendary race horse named Skewball. This song took several forms in America — one, the Kentucky racing horse ballad “Molly and Tenbroek,” and the other this work song known in various parts of the South. Source: Jail House Bound (Orchard Enterprises, 2014). 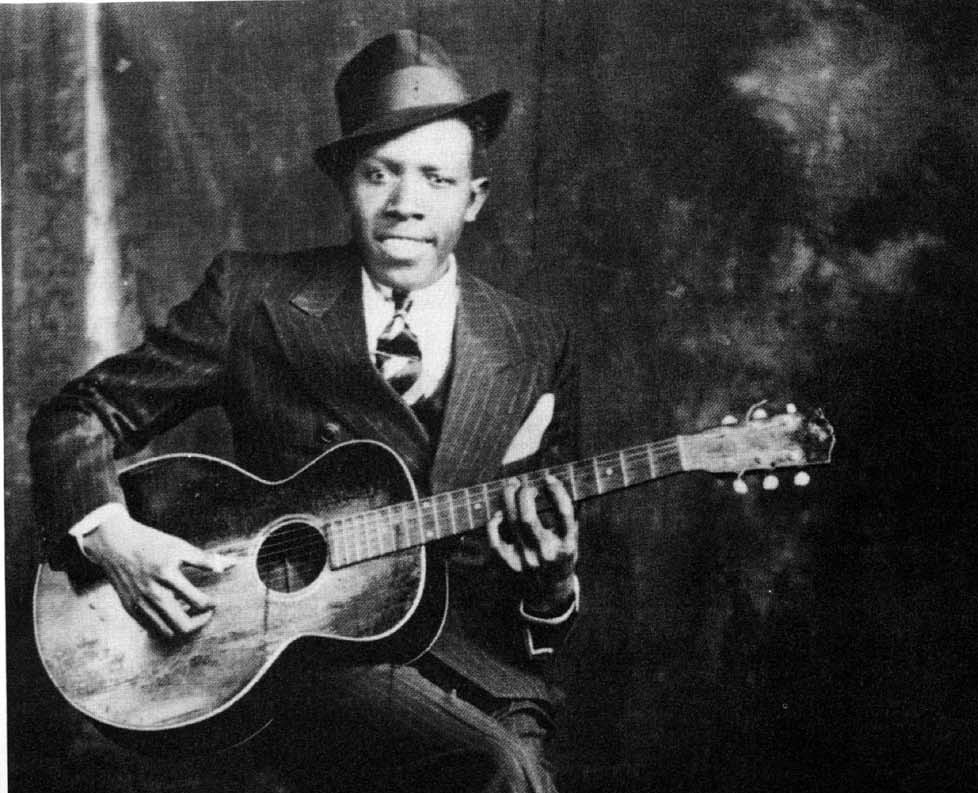 This song, one of the first that McDowell recorded for Lomax, concerns the north-south highway that runs from Chicago to Memphis to the Gulf of Mexico, a road of adventure and escape for the blacks of the mid-South. Fred McDowell of Como, Mississippi treats it in the free style of the old-time country bluesmen, sliding the bottleneck with his left hand to double the melodic part, and playing a complex African-like polyrhythm with his right hand. Source: Southern Journey: 61 Highway Mississippi, vol. 3 (Rounder Records, 1997)

“Third Degree”   Joe Savage (1978).  From “The Land Where the Blues Began.”  Joe Savage, former muleskinner and Parchman Farm inmate, on the levee in Greenville, Mississippi. Recorded by Alan Lomax, Worth Long, and John Bishop, on September 2, 1978.