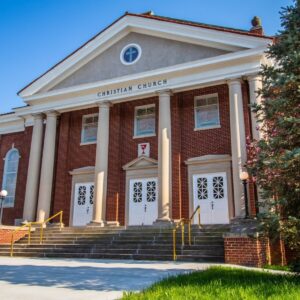 First Christian Church (Disciples of Christ) in Mt. Sterling, Kentucky is where I have been serving for the past nine years. FCC is located in a small town of approximately 10,000 people in east/central Kentucky. The church is a downtown congregation that has served our community for over two hundred years. FCC is what I would call born-again mainline; that is, when I arrived in 2013 like many mainline churches, the church was aging and near death. Now, the congregation is growing younger and thriving. Demographically, our church reflects the community’s makeup: we are 95% white and 5% black, latino/a, and other. FCC serves on the edge of Appalachia, so we are spiritually more conservative than most mainline churches and socially more liberal than most other churches in Mt. Sterling. Our worship style is blended, incorporating both contemporary and traditional Christian worship weekly. 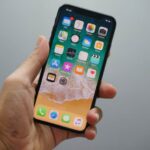 My project titled “The Bible in One Hand, the Smartphone in the Other: The Great Commission in the Age of Social Media” is purposed to encourage Christians to engage in technology to fulfill the Great Commission as found in Matthew 28:16-20. The primary contention of my project is that ministers need to use the smartphone and social media in the 21st Century as Barth encouraged ministers of the 20th Century to use the newspaper. To come to this conclusion, I read the latest scholarship on church and technology, poured through polls and surveys conducted by established research groups, gathered feedback from my congregation by using informal polls and interviews, and led my congregation through the COVID-19 pandemic, which itself forced churches to reflect on and engage with new technologies. In my project, I contend that social media is the greatest tool that ministers have had to fulfill the Great Commission since Guttenberg invented the printing press. I say, refusing to critically reflect on the influence of technology, or to avoid engagement with technology for the sake of resisting change is tantamount to ignoring Jesus’ command to reach the ends of the earth.

Preaching in the Age of Social Media 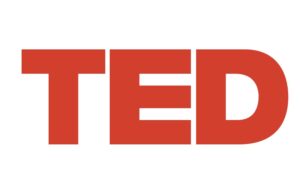 There is this old tale about a flood, a man, and God. One day a flood came upon a town. And there was this man, who was driven to his rooftop by the flood’s waters. A neighbor came by with a boat to help the man, but he refused to get on board and said, “God will provide.” The water got a little higher and the man was clinging to his chimney. Then, a helicopter came by and dropped him a rope, but he refused to grab the life-line saying, “God will provide.” Finally, the flood overtakes the man, he drowns, and he ends up standing before Saint Peter complaining, “I thought God would provide!” Peter replied, “God sent you a boat and God sent you a helicopter, what more did you want God to provide?”

Today many churches are drowning in the floodwaters of the 21st Century. Secular pressures, aging church memberships, and changing technologies are washing over churches like a flood. Yet, God has provided a powerful vessel for fulfilling the Great Commission. And though not all church leaders are keen on using this life-line, when they drown because they refused to grasp what God has provided, I imagine them standing before Peter complaining that God did not provide for them in the 21st Century. And Peter will respond, “God sent you the internet, and God gave you the smartphone, and social media was free; what more did you want God to provide?” 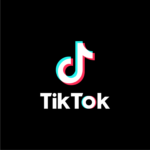 Clearly, I am a proponent of using social media to fulfill the Great Commission. However, I agree with Meredith Gould, author of The Social Media Gospel, when she cautions that “Social media is a tool that must be selected and used with purposeful forethought.”[1] One of the key findings of my project pertains to social media’s influence on the attention span of sermon listeners. According to homiletics professor, Dr. Teresa Fry Brown, “Today’s sermons need to be no longer than a TED talk.”[2] While I agree with Dr. Fry Brown that a TED talk length sermon of 18 minutes is effective today to hold the attention spans of churches filled with Baby Boomers whose attention spans were conditioned by watching hour-long television programs and Gen X&Yers, who were conditioned to watch 30 minute sitcoms and cartoons. I would contend that Gen Zers and beyond will be yielding the shortest attention spans in the history of the church. Today’s young people are tomorrow’s church goers and these future Christians are immersed in TikTok culture with video clips that are ten to fifteen seconds long. This means, as preachers, if we hope to reach them, we need to shift our thinking from TED talk to TikTok.

In one of the few studies to date on the influence on TikTok, it was found, by using brain scans of users, that the TikTok algorithm intentionally triggers the reward centers of the human brain in such a way that attention spans are being conditioned to expect gratification in 15 second intervals. In other words, people are becoming addicted to shorter content. Considering that the numbers of TikTok users in our congregations are growing every year and that TikTok has influenced other social media platforms to provide shorter bursts of content (e.g. Facebook Stories) it appears that shorter attention spans are here to stay. Here are a few suggestions that were born from my project: 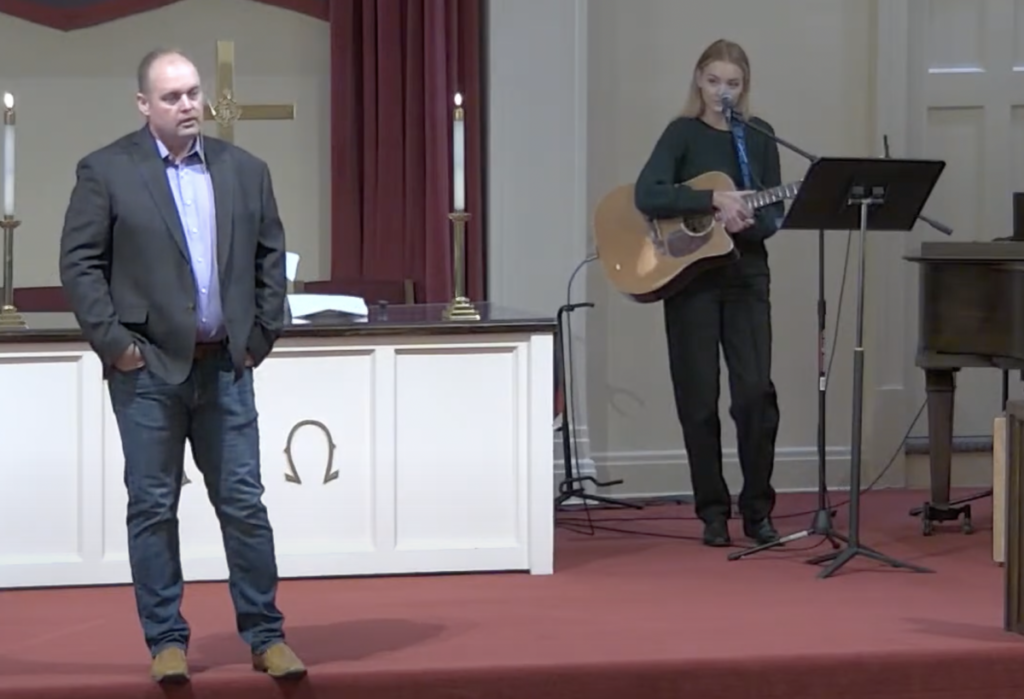 Two techniques that I have incorporated from my project into my preaching are intentional movement and casual conversation. Today’s social media emphasizes authenticity and action; these are things that preachers can also employ.