Professor Davies’ research emphasizes the development of new enantioselective synthetic methods and their applications in total synthesis and drug discovery. A major current theme of his program is catalytic asymmetric C–H functionalization by means of rhodium-carbene induced C–H insertion. He is currently the Director of the NSF Center for Chemical Innovation for Selective C-H Functionalization, which brings together 23 faculty members from 15 universities. 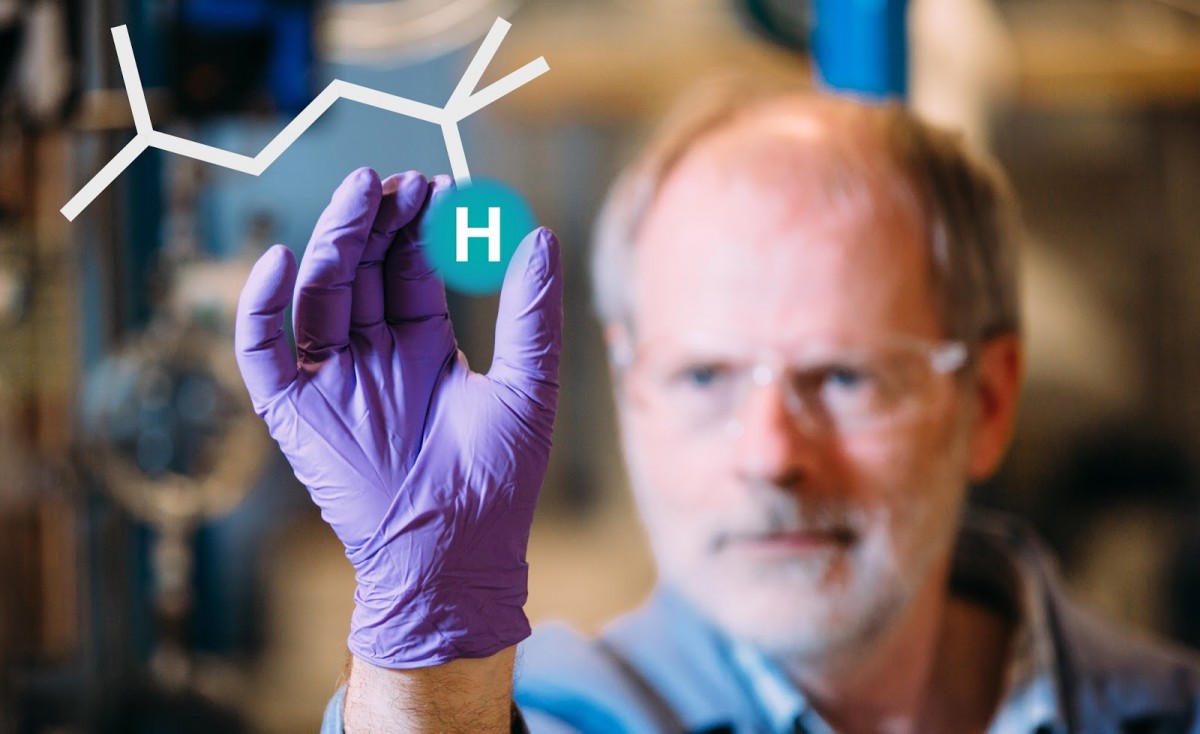