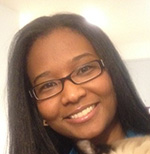 Eilaf was born in Athens, Ohio and grew up in New York. She received a combined B.S. and M.S. degree in Chemistry and a minor in philosophy from Stony Brook University in 2005. She earned her Ph.D. in chemistry from the University of Washington in 2011 under the guidance of Samson A. Jenekhe. Her graduate work focused on the design and synthesis of macromolecules, elucidating structure–property relationships and engineering the next generation, high–performance, low–cost organic electronics including field–effect transistors, light–emitting diodes, and photovoltaics. Eilaf then joined the laboratory of Timothy M. Swager at MIT as a postdoctoral fellow and developed a new platform of multicomponent conjugated polymer nanoparticles for in vivo imaging and target-specific drug delivery for early diagnostics and treatments of cancer. Eilaf joined the Department of Chemistry at Emory University and the Wallace H. Coulter Department of Biomedical Engineering at Georgia Institute of Technology and Emory University in August 2014.  She is also a member of the Winship Cancer Institute at Emory University. 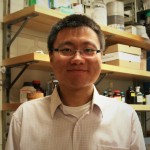 Yiming joined the Egap group in November 2015 as a postdoctoral fellow. He received his B.S. from Nanjing University and Ph.D. degree in chemistry from University of Arizona. During his graduate studies, Yiming worked on the synthesis of organic dyes and interfacial spectral studies. His current research focuses on polymer nanoparticles for bioimaging and therapeutics. 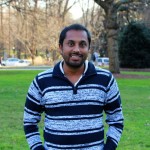 I received M.Sc degree in Medicinal Chemistry in 2003 from S.V University in India. After spending five years in CRO companies as an organic chemist, I then went on to graduate studies in the group of Prof. Yuming Zhao at Memorial University, Newfoundland and Labrador, Canada. My research work focused on organic synthesis of various functionalized conjugated oligomers, polymers, and macromolecules used in the functionalization of carbon nanotubes and chemical sensing applications. I received my Ph.D in 2014 and immediately took up a postdoctoral position in Dr. Kang lab in Chemistry Department, University of Nevada Las Vegas, where I was developing new synthetic methods for the P-C bond formations using bifunctional N-heterocyclic phosphines as key substrates. I joined Prof. Egap research lab in November 2015, and my current research focuses on the construction of block co-oligomers and polymers for electronic applications. I like to play cricket, badminton and pool table. 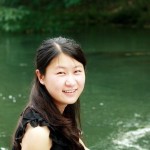 I am a Ph.D. student in the Department of Biomedical Engineering at Georgia Tech & Emory University. I am interested in polymeric biomaterials for drug delivery and bioimaging applications. 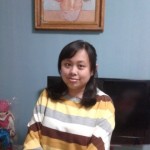 I received my B.S. degree in Chemistry from Zhengzhou University in 2013 and received my M.S. degree in Polymer Science from Case Western Reverse University in 2015. I joined the Egap group in December of 2015 as a lab assistant. I am interested in studying self-assembly and morphology of polymer semiconductors, block copolymers and nanowires. Besides Chemistry, I am also interested in playing electronic keyboard and reading detective novels. 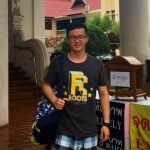 I came to Emory from USTC in China. I attended the school of gifted young at USTC in 2012 and completed my undergraduate degree at the same institution in 2016. My current project focuses on creating organic emitters for upconversion.

Apart from research, I enjoy weightlifting and shooting. 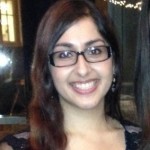 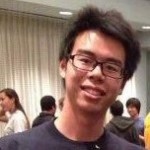 I’m an undergraduate research assistant in the Egap’s lab. Currently I’m working on the synthesis of organic/polymer semiconductors. Broadly, my interests lie in the field of materials science and engineering. Besides chemistry, I’m interested in Japanese anime and badminton. I also love cooking Chinese cuisines. 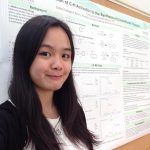 I am an undergraduate research student interested in organic synthesis, and currently working on the synthesis of fluorescence photoacoustic materials. Other than chemistry, I practice Chinese martial arts and traditional dance.