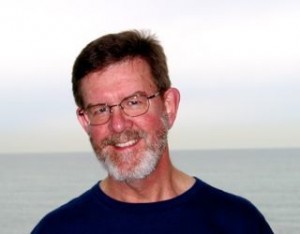 Professor Gordon D. Newby is The   Goodrich C. White Professor of Middle Eastern and South Asian Studies and is a specialist in Islamic, Jewish and Comparative Studies in the Department of Middle Eastern and South Asian Studies. He also serves as a graduate professor in the Graduate Program of West and South Asian Religions, the Graduate Program in Islamic Civilizations Studies, and the Graduate Program in History. He received his Ph.D. in Mediterranean Studies at Brandeis University. He has taught at Washington State University, Brandeis University, North Carolina State University, and joined Emory in 1992 as Professor of Middle Eastern Studies and Chair of the Department. He served as Chair from 1992 to 2001 and from 2004 to 2011. His research specialties include Early Islam, Muslim relations with Jews and Christians, and Comparative Studies. Among his scholarly works are A History of the Jews of Arabia, The Making of the Last Prophet, and A Concise Encyclopedia of Islam. He is currently working on a monograph on Apocalypse and Apocalypticism among Jews, Christians and Muslims at the time of the rise of Islam.