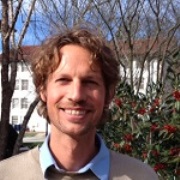 IMPORTANT UPDATE: THE BEHAVIORAL ECOLOGY LAB IS MOVING TO THE UNIVERSITY OF ZURICH! I WILL JOIN THE INSTITUTE FOR EVOLUTIONARY MEDICINE AS AN ASSISTANT PROFESSOR IN JANUARY 2019.

I am a broadly trained biological anthropologist whose research aims to understand the evolution of human behavior and its proximate bases through an explicitly comparative approach, combining empirical research on different species of primates and human populations. As such, I have conducted field work on orangutans in Indonesia, baboons in South Africa, and among the Tsimane’ forager-horticulturalists of Bolivia, and I have studied chimpanzees and bonobos in zoos across Europe. I am particularly interested in the evolution of cooperation, i.e. behaviors where one individual helps another, and its underlying psychology and biological bases, but also other social behaviors and the intersections between ecology, sociality, and health. My theoretical approach is that of behavioral ecology, which assumes behavior to be optimal given current socio-ecological conditions, with the goal of identifying those conditions that pattern behavioral variation within and between species. To this end I also employ synthesizing approaches such as phylogenetic comparative methods and meta-analyses. Phylogenetic approaches to behavioral variation also allow me to integrate (cultural) evolutionary history with current ecology. I joined Emory in January of 2016 and have begun to assemble a team of students and researchers with similar interests to tackle the evolution of human social behavior with a comprehensive, team-based approach. 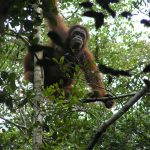 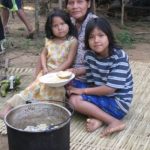 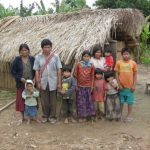 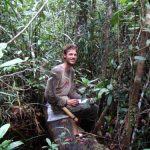 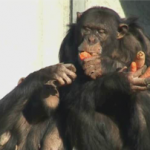 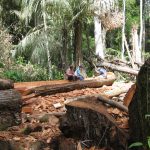 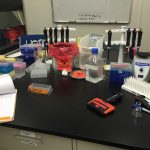 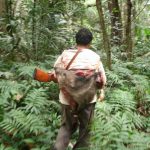 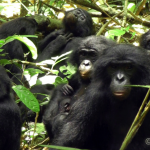 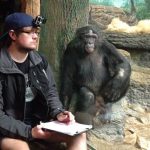 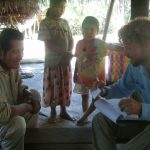 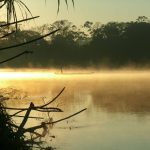