The Laboratory for Darwinian Neuroscience

The biology of fatherhood 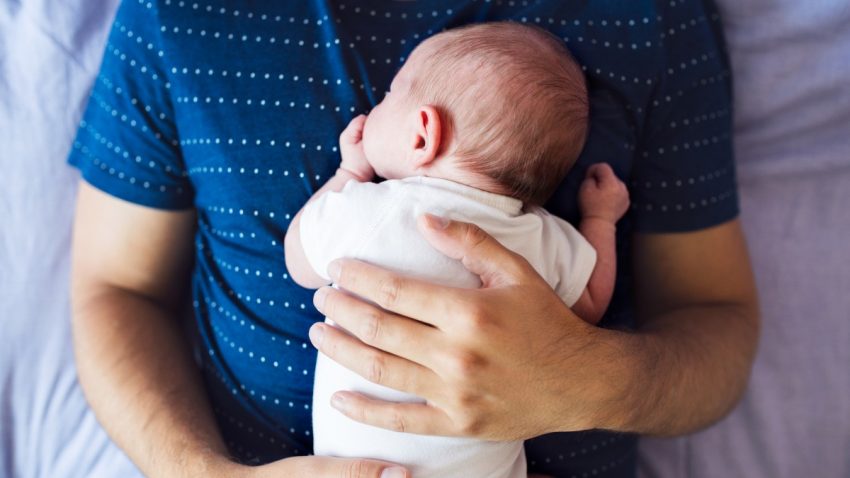 The goal of this project is to identify the influences of genetics, hormonal changes, and neurobiology on paternal behavior and to determine if fathers’ neural responses to infants can be modulated by neuropeptides known to play a role in parenting in experimental animal models.

Currently, we are conducting an fMRI study to examine the neural responses to inconsolable infant crying among new fathers.

8,000 military veterans die by suicide every year, and separation from the military is associated with a 63% 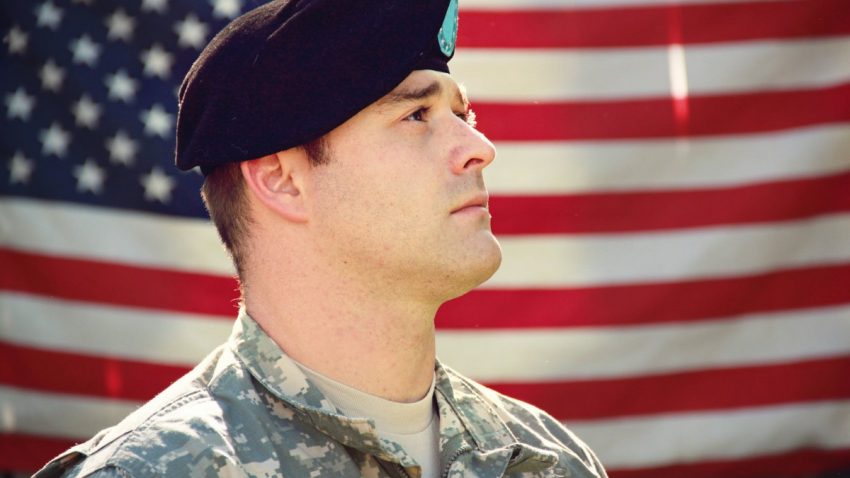 increase in the rate of suicide. For many soldiers, returning home from war involves separation from comrades with whom they have forged close social bonds. Sudden disruption of social relationships is often followed by emotional distress, including depression, a well-known risk factor for suicide. Recent work in non-human animals suggests a possible biological mechanism for these effects. Specifically, the neuropeptide oxytocin supports the establishment and maintenance of social bonds, while the anxious and depressed behavior that accompanies social separation is mediated by decreases in oxytocin.  The overall goal of this study is to determine if reduced oxytocin signaling is related to a sense of social loss, depression, and suicidality among returning war veterans.

The determinants of infant cry aversiveness in human fathers 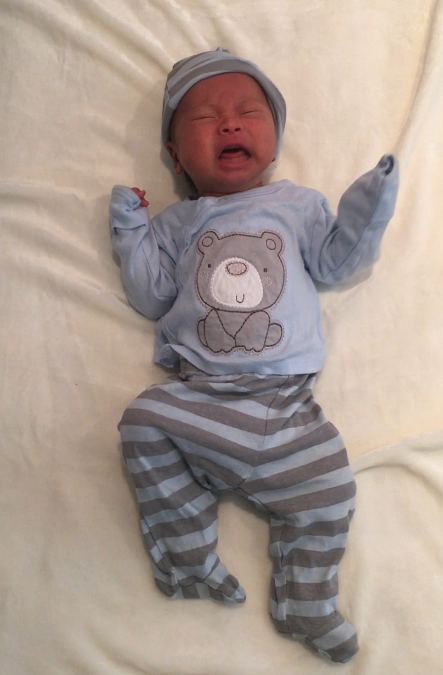 Crying is a pre-verbal child’s primary means for eliciting parental care, and evolutionary processes have shaped infant crying to influence parental behavior through negative reinforcement, with parental caretaking behavior leading to reduction of the aversive cry stimulus thus leading to increased caregiving over time. While largely effective, the frustration induced by infant crying is also a known trigger for shaken baby syndrome and other types of fatal child assault.

Male infants are more often the victims of abuse than female infants for reasons yet to be determined. Previous experiments in our lab have suggested that male infants may possess unique qualities when crying that are perceived as aversive by male observers.  In this experiment, we hope to expand upon this finding with a larger sample of infant visual stimuli and more precise recordings of observer reactions.

The genetic and neural basis of cultural norm acquisition

This project aims to study the mechanisms of cultural norm acquisition: what enables us to acquire social norms and moral values from our cultural environment? Using an imaging genetics approach, we investigate how genetic variation in the oxytocin receptor gene affects the way social cues are processed in neural circuitries for reinforcement learning and Theory of Mind.

The functional basis of precuneus expansion in human evolution

Despite being of similar size, the human skull is more globularized than the Neanderthal skull, due primarily to 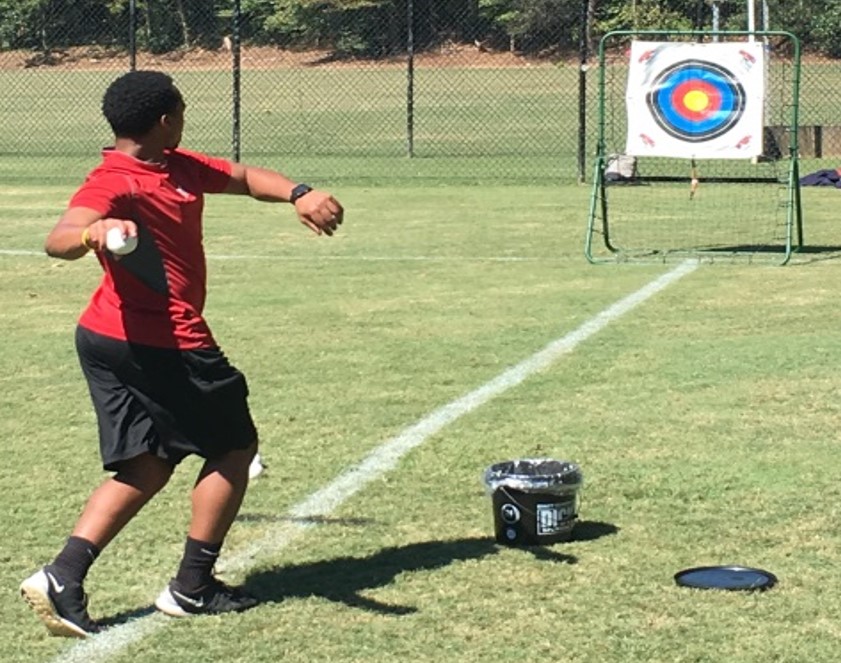 bulging of the parietal lobes in humans. There is evidence to suggest that human globularity resulted from expansion of a medial brain structure known as the precuneus. The precuneus is involved in multiple functions, but the anterior dorsal precuneus, where human expansion is most pronounced, is most strongly implicated in visuospatial integration and self-centered mental imagery. It has been suggested that Neanderthals were hunting prey up close, based on their high frequency of broken bones, the thickness of their spears and lack of evidence for spear-throwers. On the other hand, there is evidence for habitual throwing of long-range projectiles in anatomically modern humans. Thus, selection for the ability to throw projectiles accurately from a distance may have led to precuneus expansion and enhanced visuospatial abilities in humans.

This project evaluates whether the precuneus is involved in accurate throwing, thereby informing speculation on the selection pressure that drove precuneus expansion. Transcranial Magnetic Stimulation (TMS) is used to examine the effects of temporarily inactivating the upper precuneus on throwing accuracy.