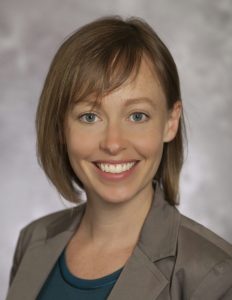 Jennifer Strafford Stevens, Ph.D. Jennifer is a cognitive neuroscientist and Faculty Instructor in the Department of Psychiatry and Behavioral Sciences at Emory University in Atlanta, GA. She obtained her Bachelor of Science degree in Psychology at the University of Georgia, and her Ph.D. in Cognitive and Developmental Psychology at Emory University. For the past five years, she has studied trauma-related mental health disorders with the Grady Trauma Project, the largest study of civilian traumatic stress, conducted by Emory faculty at Grady Memorial Hospital in Atlanta.
contact: jennifer [dot] stevens [at] emory [dot] edu 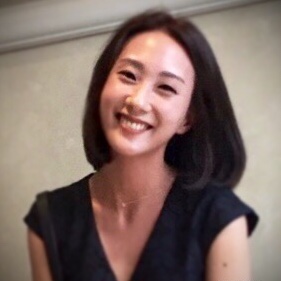 Ye Ji Kim, B.S. Ye Ji has been a Clinical Researcher with the Grady Trauma Project since June 2014. She is also an MPH student in the Rollins School of Public Health at Emory, studying Epidemiology. Her research focuses on the effects of civilian trauma, neighborhood violence, and psychosocial disparities on population health and PTSD. She is particularly interested in associations between PTSD and amygdala dynamics, and is involved in conducting fMRI studies in both children and adults. She hopes to continue her education in a doctoral program for Epidemiology.  Her favorite downtime activities include going to concerts, reading, and playing with her dog, Leo.
contact: ykim282 [at] emory [dot] edu 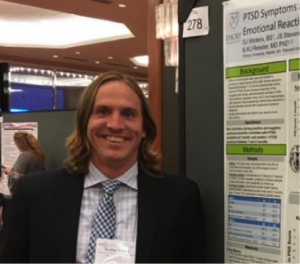 Sterling Winters, B.S. Sterling has been a Clinical Research Coordinator at Grady Trauma Project since December 2016.  He received his B.S. in Psychology at Weber State University.  He is the Emory site coordinator for the AURORA study, a prospective longitudinal investigation of biomarkers for posttraumatic stress disorder after Emergency Department trauma. He is interested in studying the neural mechanisms underlying PTSD, and brain-based biomarkers of PTSD risk. In his spare time he enjoys long distance running and triathlons, and has been a snowboard instructor for over a decade teaching in Utah and Italy.
contact: swintersiv [at] emory [dot] edu