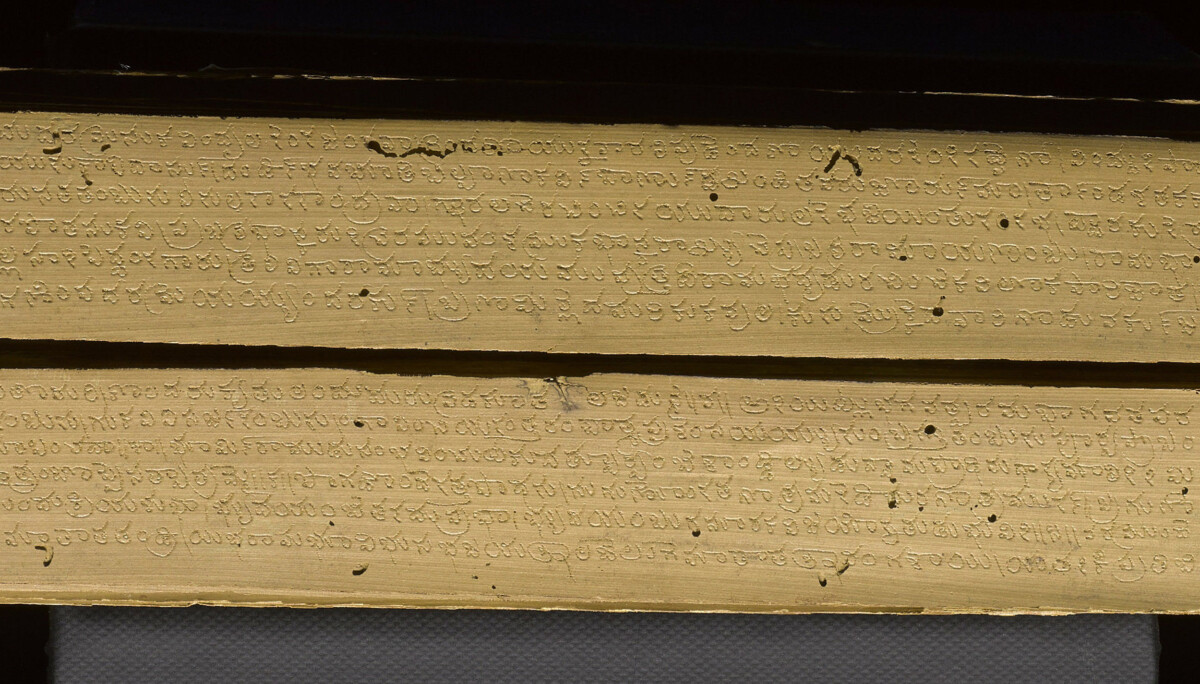 With over 80 million native speakers in India, Telugu is the fourth most spoken Indian language, and the fastest growing Indian language spoken in the American diaspora. Recent research on Telugu literature, religious traditions, and history has expanded and shifted the study of South Asian culture dramatically. Linguistic and cultural regions of South Asia do not exist in isolation, and the study of Telugu traditions reinforces how ideas and people move easily across linguistic and political borders.

Emory University is the leading institution in North America for the study of Telugu and South Asian languages, literature, and cultures, more broadly. Emory is home to the Visweswara Rao and Sita Koppaka Professorship in Telugu Culture, Literature, and History. Established by a generous gift from the Koppaka family, this is the first and only endowed faculty position for Telugu Studies in the United States. The uniqueness of this position has enabled Emory to attract scholars and students eager to explore Telugu Studies within a strong interdisciplinary liberal arts educational framework.

In 2019, Emory also received the extensive Telugu collection of Dr. Velcheru Narayana Rao, a renowned Telugu scholar and the first holder of the Koppaka professorship. This extensive Telugu collection and this has made Emory’s library one of the richest collections of Telugu literature and folklore in the United States. Faculty and graduate students across Emory College, Laney Graduate School, and Woodruff Library are integral to the vitality of Telugu studies at Emory University.