Dreaming can get very complicated, especially lucid dreaming. In seventh grade, my friends and I started a club dedicated to learning Spanish, called the Hablaba Club. We joked around, talking about how we could improve membership if we created our own clothing merchandise. Later that night, when I fell asleep, I realized that I was conscious and could do anything I wanted. I decided to try our idea, where we would collaborate with famous clothing brands like Supreme. This is a depiction of what I created in my dream: 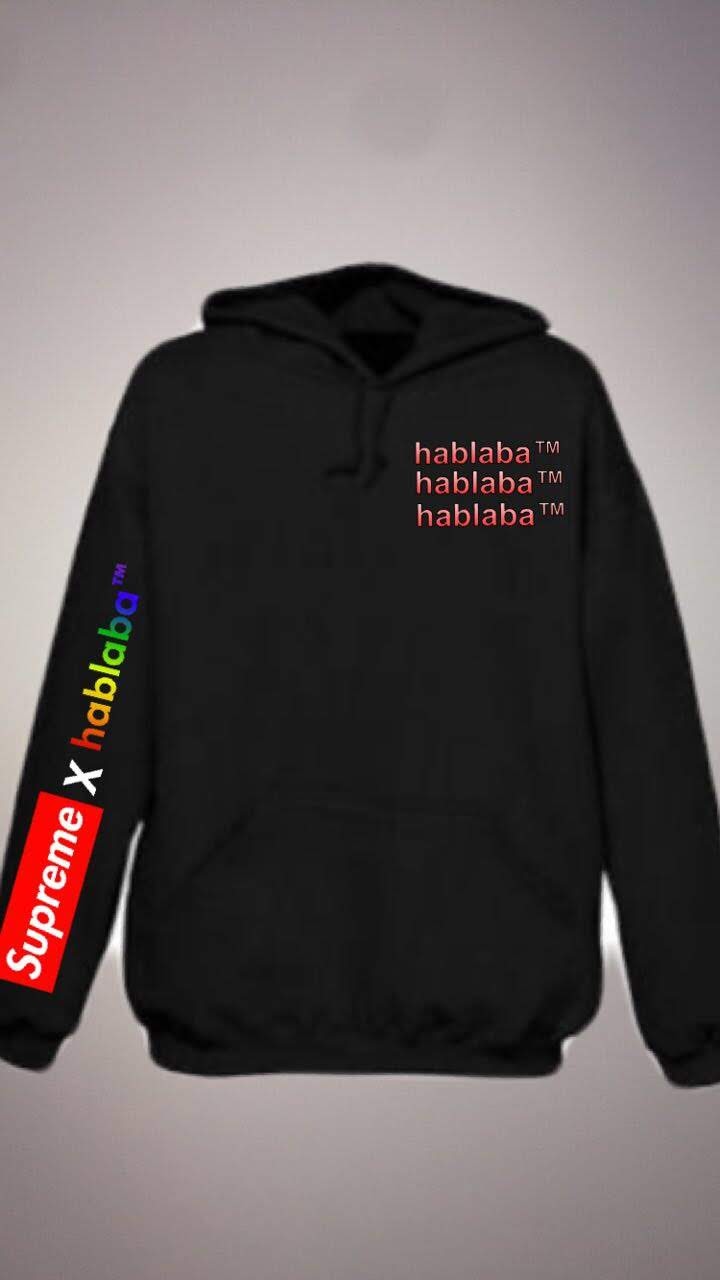 Please don’t judge, this was in the seventh grade. But my story leads to my main question: what is the function of lucid dreaming? Why does such a thing exist and why can we do it?

Our brain is still very unknown. Many scientists continue to discover the different functions of the most powerful muscle in our bodies. One of those functions is dreaming, a very complicated and mysterious function that humans experience every night. Humans dream every single night, and sometimes they may recall what they dreamt about. One type of dream is called lucid dreaming, where a dreamer is aware he or she is dreaming while sleeping. Not everyone can experience this phenomenon – about 55% of people did experience a lucid dream at least once in their lifetime. Additionally, only 0.3-0.8% of recalled dreams are actual lucid dreams. Basically, lucid dreaming is a very rare and confounding experience that the world continues to learn about.

How do humans lucid dream? Lucid dreams usually happen during REM (rapid eye movement) sleep, a stage where the brain becomes extremely active while the body is paralyzed. The cerebral neurons during REM sleep are firing at the same intensity as in wakefulness. However, electrical connectivity in the brain is different during REM sleep compared to wakefulness. The frontal and posterior areas of the brain are less coherent, or less synchronized with each other, while the posterior left and right side are much more coherent. The other type of sleep, called non-REM sleep, is a stage where brain waves, heartbeat, and eye movement slow down. REM sleep causes the propensity of the person to dream more vividly, which explains why lucid dreams are usually caused by REM sleep. When one starts to fall asleep, they enter a light stage of non-REM sleep, followed by a deep stage of non-REM sleep, and then finally into REM sleep. A person would enter into longer periods of REM sleep later into the cycle. The pattern of a typical night sleep looks like this: 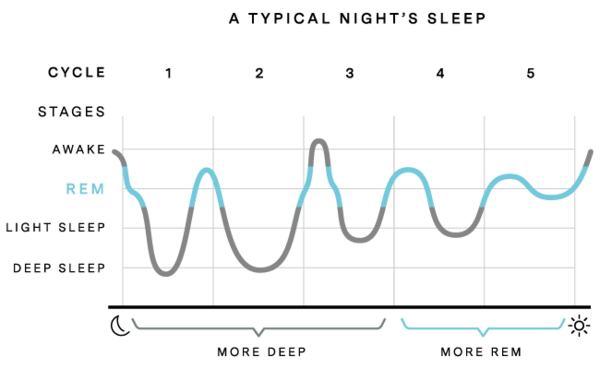 The one question scientists ask about dreaming is its function: how did it develop and why? Many theorize that mammals started to dream through REM sleep in order to evolve and learn how to survive. One popular hypothesis explains how dreams, specifically REM sleep, was used to help mammals evolve in order to survive. Younger children would dream much more than older children about other dangerous animals because dreams are naturally biased toward simulating ancestral threats. For example, younger children would dream about an encounter with a snake. Why do you think babies cry suddenly during the night? It could be their dreams about dangerous animals and their imaginary fight for survival. 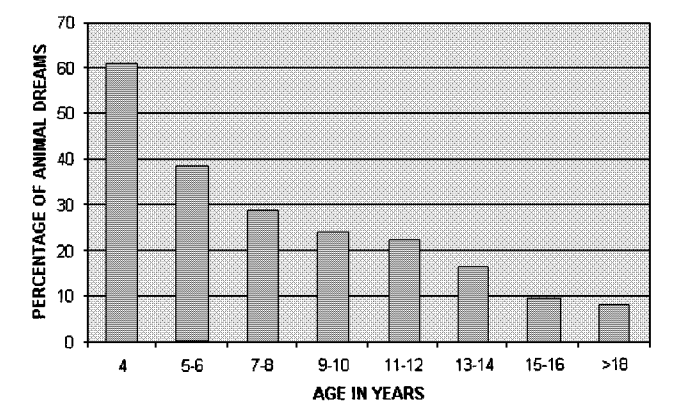 As humans grow up, they start to dream less about adaptation – instead, they start to dream about creativity. In the modern world, humans don’t fight for survival against other mammals, but instead against other humans. Dreams have evolved once again in order to help humans become better and to improve the world. While dreaming may have a function to help humans adapt to dangerous encounters with other animals, lucid dreaming could have a function for creativity and problem-solving. In a study conducted by Nicholas Zink and Reinhard Pietrowsky from the Department of Clinical Psychology of Heinrich Heine University of Germany, lucid dreamers had significantly higher creativity scores compared to non-lucid dreamers. 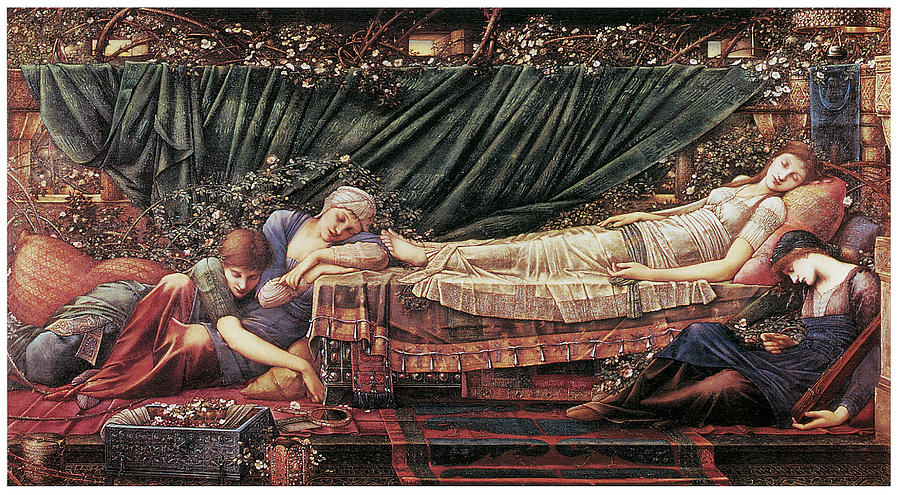 Lucid dreaming is a very interesting topic, and I would love to experience it again. The creativity in your own world runs wild, as you can see in my own example. Under the right conditions, you yourself can experience lucid dreaming. It may be hard and time-consuming, but it is very worthwhile to try it at least once. After all, it is a natural process in our own bodies, and you could gain some creative ideas from it. Happy dreaming!

Revonsuo A, editor. 2000. The reinterpretation of dreams: An evolutionary hypothesis of the function of dreaming. Behavioral and Brain Sciences.