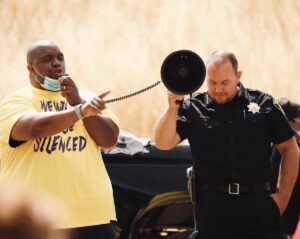 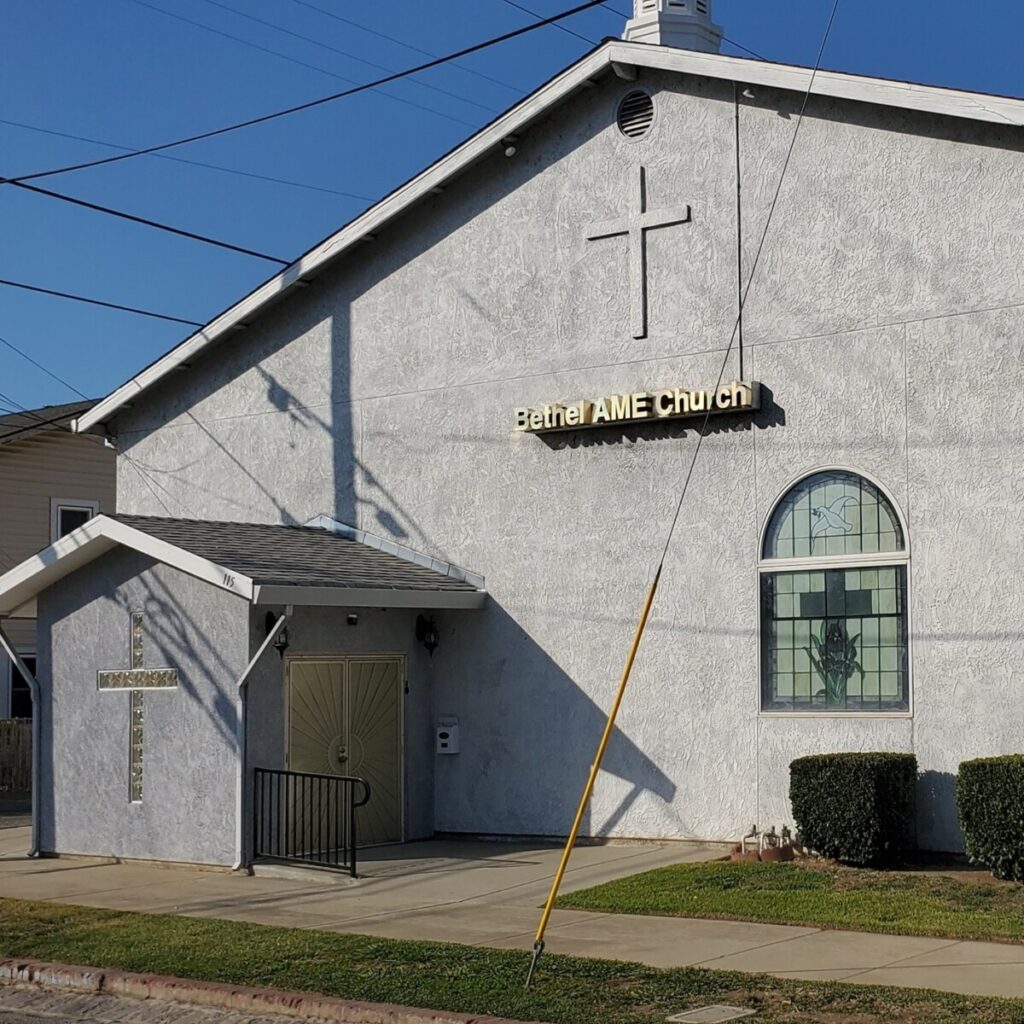 How I Got Here

In 2019 I was sitting in the meeting for the commission on statistics and finance, for the General Board of the AME Church, in Atlanta Georgia. There were multiple topics being discussed, but the one that caught my attention is when the Chief Information Officer[1] (CIO) requested that all bishops turn in their updated statistical reports. The reason this caught my attention was that the CIO quoted the current reporting reflected a 25% drop in membership within a 24-month reporting period. This was an eyebrow lifting fact indeed, coupled with the reports from this same commission during General Board Meeting in 2017[2]; that denoted the successive generations[3] of the church were reflecting the smallest percentage of active members within the church, and that percentage was decreasing. From these meetings, and the challenges I was facing as a young pastor, I realized that the AME church was facing an issue called terminal decline[4].

Normally terminal decline deals with the cognitive decline within a living person who is nearing the transitions of death. But for the purpose of my project terminal decline was the institutional decline that is caused by a level of cognitive dissonance that creates a trend towards institutional insolvency.[5] This made me look at the challenges I was dealing with as a young pastor and ask myself two questions. First, how did the AME church get here and second, what tools can a pastor use to divert this trend?

Where the Research Began

What the Research Showed

The research into the leadership culture provided a few key insights into the leadership culture and moral undertones of the AME Church, but it also provided a key understanding of practices within the church and how it was defined and informed by the habitus[9] of the organization. Habitus is part of a formula that defines the practice of an organization[10]. While I won’t go in depth regarding the practice equation, my research found that habitus was a historical, cognitive schematic; that informed culture, practice and morality within an organization and by default the AME Church.

The research denoted that there was an over reliance on a transactional leadership[11] model which focused on a system of expectations and contingent rewards. The moral foundations this leadership structure leans on are associated with protocol and duty[12]; and looking at efficiency and end goals.[13] The combination of transactional leadership and these moral foundations, created a climate more interested in results and protocol than the original purpose[14] of AME Church.

To evaluate the theory, I developed in my research I created a different type of ministry approach for the church that I currently pastor, Bethel AME Church, Marysville (Bethel Marysville), which is located 35 miles north of Sacramento in the Yuba/Sutter County area of northern California[18]. I broke down this approach into four parts:

How the Innovation was Implemented

Did this impact the Shift?

[1] Also referred to as the General Secretary

[2] This meeting was conducted in Los Angeles

[5] A fancy way of notating the trend towards institutional death

[6] I used the five ways of doing ethics defined by Walter Earl Fluker in Ethical Leadership: The Quest for Character, Civility, and Community

[7] Due to the fact that the AME Church thrived in the midst of extreme circumstances of social marginalization and racial discrimination, and was still able to build universities, churches and the oldest Black newspaper in the country

[8] The ways of ethics I mentioned in the earlier footnotes which are The Rationalist, The Realist, The Re-Tooler, the Raconteur and The Relationist Fluker, Walter Earl, Ethical Leadership.

[9] See John Scott and Gordon Marshall, editors, Dictionary of Sociology (Oxford University Press 1998) who define in this manner: “Habitus can be defined as the individual’s personality structure — the composite of an individual’s lifestyle, values, dispositions, and expectations associated with particular social groups that are acquired through the activities and experiences of everyday life. In other words, the habitus could be understood as a structure of the mind and emotions characterized by a set of acquired schemata, sensibilities, dispositions, and taste.”

[11] Created for larger organizations that focus on the accomplishment of repetitive tasks. The AME Church is a multi-national organization in 39 countries and 5 continents

[14] The ultimate purposes are 1) to make available God’s biblical principles, 2) to spread Christ’s liberating gospel and 3) to provide continuing programs that will enhance the entire social development of all people. AME Sunday School Union, The Doctrine and Discipline of the African Methodist Episcopal Church, 2016.

[15] [15] Transformational leadership is value-based, innovative, creative, and honors long term sustainability, and builds capable leaders within the organization. Transactional leadership, as discussed in the previous sections, is built upon a system of expectations and contingent rewards; it is a form of active and passive management that encourages a culture of self-centered interest.

[16] The ways of The Retooler, The Relationist and The Raconteur

[17] ethical leadership is the critical appropriation and embodiment of moral traditions that have shaped the character and shared meanings of a people. Fluker, Walter Earl, Ethical Leadership, Location 576.

[18] Which resides within the 5th Episcopal District of the AME Church, Bishop Clement W. Fugh presiding

[19] This included both financial and human resources available to participate in ministry.

[20] Youth and young adults are critical missing pieces, but all ages and demographics need representation in order for a church congregation to thrive. This is a state of ecclesial homeostasis where the eco-system is the congregation itself

[21] Lifting Others Forward Together