Evolution by natural selection requires the heritability of different characteristics that let some individuals produce more children, possibly because they survive longer. This might make you think that natural selection is “selecting” for traits that make individuals stronger and “better”. This isn’t necessarily true. Consider individuals suffering from autism. Individuals suffering from autism spectrum disorders (ASD) exhibit impaired social behavior, difficulty with communication, and a tendency to engage in repetitive behaviors. Evolutionary biologists are interested in how autism, which is a disorder that makes it difficult to find a mate and start a family, originated in humans. From an evolutionary perspective, a condition that decreases fertility is not expected to persist for long. However, autism continues to persist and, arguably, is arising at a faster rate.

Evolutionary biologists have honed in on one observation in particular. Autistic individuals are more likely to be males and have an interest in repetitive behaviors and mechanical actions. Men were usually the hunters in ancient hunter-gatherer societies. Hunters had to be able to predict the patterns of game movement through the seasons (a repetitive behavior), endure solitude while hunting (an antisocial state), and make and invent tools (a mechanical action). Thus, it has been hypothesized that the autistic brain is an example of an extreme male brain that initially evolved to cope with the demands of hunting. In hunter-gatherer societies, these traits allowed males to survive and provide for their families (Crespi 2013). However, these traits no longer provide the same benefits in the context of our modern world. 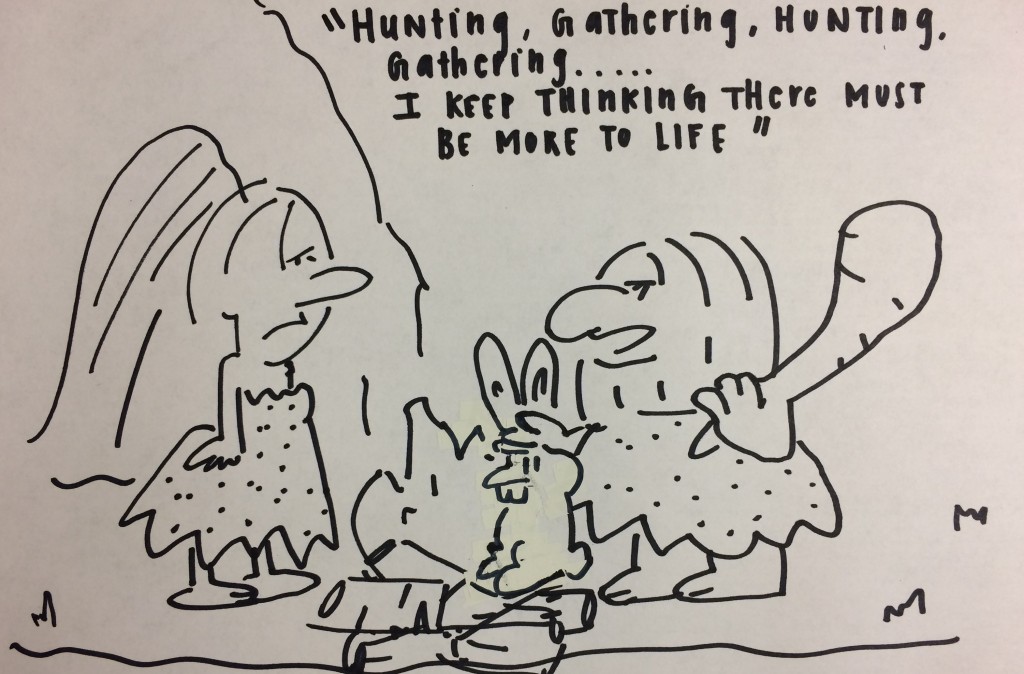 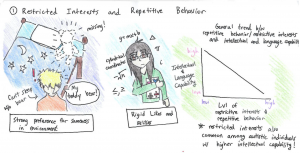 Heterochronic model for autism in regards to its restricted interests and repetitive behavior. 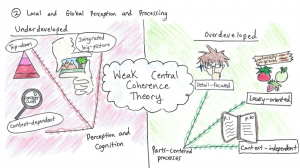 Developmental heterochronic model with respect to local vs. global processing in autistic individuals

This hypothesis focuses on the observation that autistic traits, such as being self-centered (averse to social interaction) and enjoying repetitive behaviors, are similar to the characteristics of a 3-year-old child. According to this hypothesis, as the genes that control life history have evolved to give humans an extended childhood, they have also become more susceptible to deleterious mutations that result in the exaggerated child-like state seen in autism (Ploeger et al., 2011). Furthermore, the AUTS2 gene has recently been implicated in the origins of ASD. In general, the AUTS2 gene appears to play a role in the rapid evolution of human cognition, which suggests the same genes that may be favorable in terms of cognition can also impact non beneficial traits (Oksenberg et al, 2013): These observations suggest that ASD could be an evolutionary by product of the rapid evolution of human cognition. 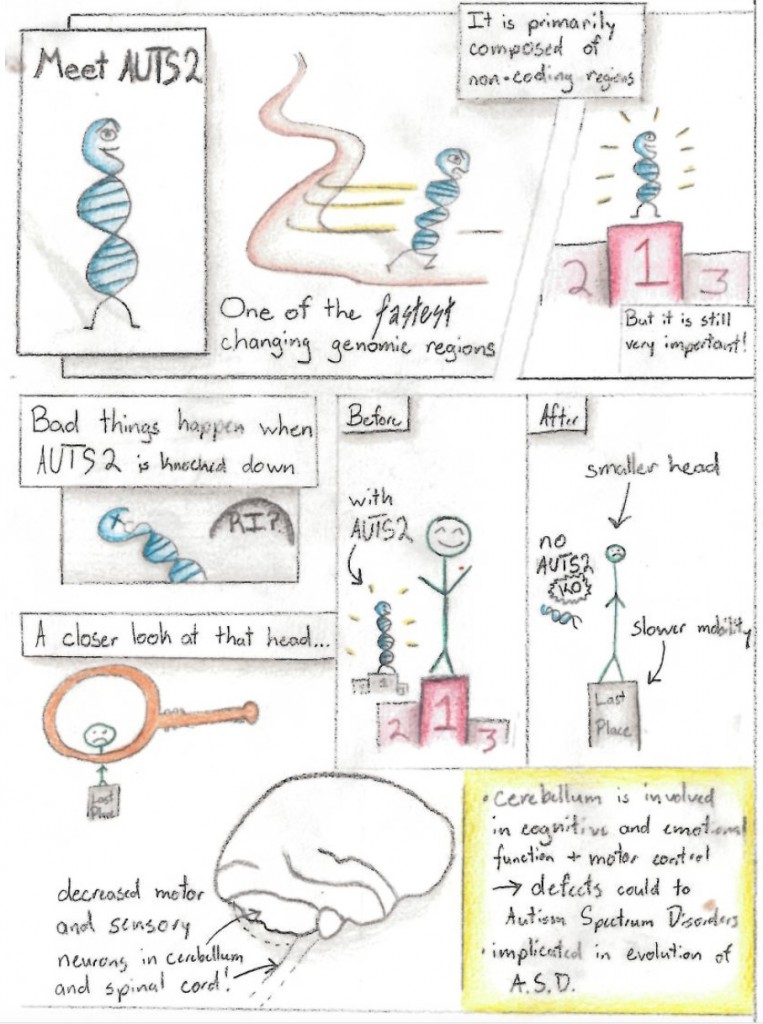 Figure 4: What happens when AUTS2 is knocked down?