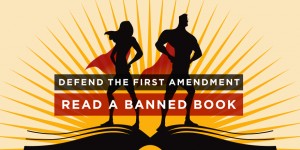 Banned Books Week is an annual event celebrating the freedom to read and highlighting the value of free and open access to information. Come to the library to read banned and challenged books! We will have staff showcase their favorite banned books and recommended other challenged titles. We will also have related activities all week long. Check our Facebook page each day to see what’s happening in the library! 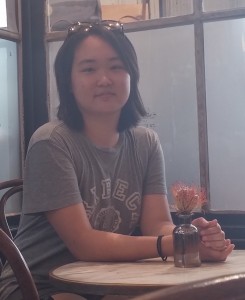 The Things They Carried

A shocking and unsettling book about the tales of men during the Vietnam War. It highlights the pain of the war, but also the unexplainable feeling of being lost, anguish, and emptiness after the war. 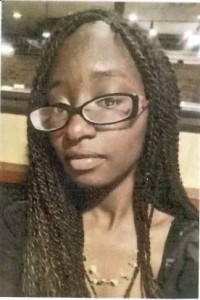 A book about self-discovery, the formation of a new family, and the effect of war. 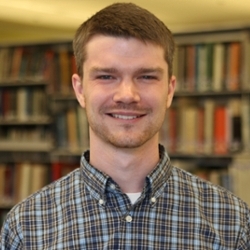 The Fellowship of the Ring

Tolkien’s Fellowship of the Ring recounts the beginning of one group’s long, long journey to destroy a naughty piece of jewelry — a journey filled with fascinating characters, memorable songs, and copious amounts of untranslated Elvish poetry. The story follows several heroic characters, and Tolkien uses these characters to subvert assumptions about heroism. In place of the stereotypical warrior hero, Tolkien offers a gardener hero, whose heroism isn’t defined by actions in battle but by the courage of determined endurance, while never losing sight of the beauty in everyday life.

The Catcher in the Rye

I chose this book because I originally read it with the intention of me being able to say, “I read a classic.” It was a very enjoyable read and very relatable. The only thing you’ll be thinking about is “#same” as you read about Holden and you’ll enjoy fun facts surrounding the book and its author.

The Handmaid’s Tale is a dystopian novel about the terrifying reality of living in an anti-women world based on extremist interpretations of religious beliefs. Still as thought-provoking as it was in 1985, you won’t be able to put it down.

Things Fall Apart follows the story of a leader and wrestling champion in a fictional village in Nigeria. It documents his struggles and experiences with British colonialism and Christian missionaries. 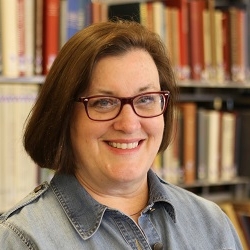 Harry Potter came of age the same time my children did. I personally knew parents who objected to a book about witches and wizards, but my whole family loved each one and waited in lines at bookstores for the latest editions! Harry, Ron and Hermione felt like my own 3 children!

The Hobbit takes the readers on a journey through a completely new world. Along the way, people discover the joys of magic and mythical creatures as well as learning about the importance of helping others even when doing so is at first inconvenient.

1984 is a unique dystopian novel that highlights the humane internal struggles for freedom, individualism, and self justice.

I chose The Great Gatsby by F. Scott Fitzgerald, because if it one of my favorite books from my childhood. From its setting in the Roaring Twenties, to its ability to relate to Jay Gatsby under all the extravagance and luxury, it is a book that I can read over and over again without ever growing tired of it.

Fahrenheit 451 is a controversial post-apocalyptic book about a ‘firefighter’ who starts fires to burn books rather than putting out fires. In the simplest sense, the storyline follows the firefighter’s journey from ignorance to knowledge and dissent. 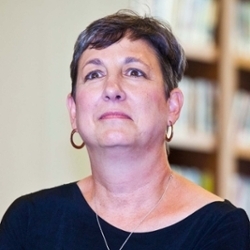 Gone with the Wind

Gone with the Wind depicts the struggles of young Scarlett O’Hara, the spoiled daughter of a well-to-do plantation owner, who must use every means at her disposal to claw her way out of poverty following the destructive Sherman’s March to the Sea. This historical novel features a Bildungsroman or coming-of-age story, with the title taken from a poem written by Ernest Dowson.

To Kill A Mockingbird

Aside from To Kill A Mockingbird being one of the best reads, it confronts major issues of prejudice and racism which plagued the south during the 1930’s. Although set in a fictional small town in Alabama, the characters and personalities of Scout, Jem, and Atticus help to make the story an incredibly meaningful and powerful one.

Animal Farm is a dystopian novella that reflects events leading up to the Russian Revolution of 1917 and then on into the Stalinist era of the Soviet Union. The Soviet Union, Orwell believed, had become a brutal dictatorship, built upon a cult of personality and enforced by a reign of terror. In a letter to Yvonne Davet, Orwell described Animal Farm as a satirical tale against Stalin and that Animal Farm was the first book in which he tried, with full consciousness of what he was doing, “to fuse political purpose and artistic purpose into one whole”.

The Grapes of Wrath

The Grapes of Wrath was released in 1939, but it has the craft and charm of an ancient fable. The story takes place in the midst of the Great Depression, and it follows a family as changing times force them to flee towards the unknown. It’s written beautifully, and it paints one of the most sympathetic portraits of the poor that I’ve ever seen.

I chose this book because it forces you to confront the disturbing aspects of our own society that often go unnoticed. Brave New World will most definitely change the way you think from the moment you finish the book.

A narrative on the physical and emotional turmoil a family endures and an investigation into the ethical means of certain medical technologies. It’s emotional and thought-provoking, making it an interesting read.

Slaughterhouse-Five is a novel that introduced me to a more cerebral type of science-fiction. While the story follows the exploits of a time-travelling WWII veteren, the deeper themes explored are about religion, war, free will, and humankind’s ultimate destiny.

The Color Purple is a moving story about one woman’s journey to not only finding herself, but finding the inner strength to stand against sexism and abuse within her relationship. I chose this book because it is a womanist novel characterized by its elements of liberation, self-love and the importance of celebrating black womanhood.