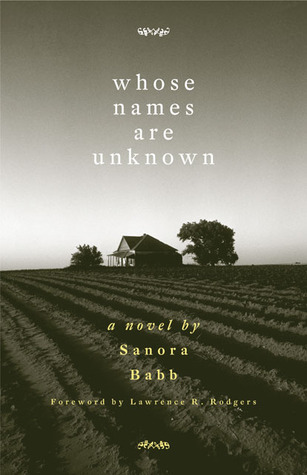 If you’re a fan of historical fiction, then Special Collections Reference Assistant Debra Madera has the book for you. She’s just finished reading Whose Names Are Unknown, by Sanora Babb, a novel based on the author’s personal experience of living in the Dust Bowl (specifically Oklahoma) during the Depression. Debra says that Babb “writes eloquently and with empathy, painting a vivid picture of the many struggles faced by displaced farmers who were forced to move West and become migrant workers.” The intriguing title comes from a 1930’s legal eviction notice addressed to “John Doe and Mary Doe Whose Names are Unknown”—a poignant reminder of the difficulties inherent in farming arid, government-owned land.

As Debra notes, although this book had been accepted by a publisher in 1939, it was then shelved due to the “perceived market saturation” caused by John Steinbeck’s wildly popular Grapes of Wrath. Fortunately, Babb was encouraged by a friend to revisit the manuscript—which was published in 2004, when she was 97 years old. 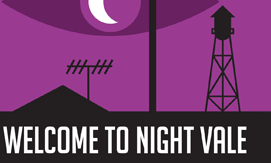 If you’ve got a road trip (or summer exercise plans) ahead, we also have a few podcast suggestions for you: Brandon Wason, Curator of Archives and Manuscripts, suggests the hilarious and captivating “Welcome to Night Vale” podcast. Set in the small desert town of Night Vale, these podcasts are billed as “twice-monthly updates” from a community that often experiences….mysterious events. Listen to find out more! 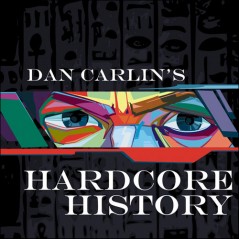 If you’re in the mood for something more dramatic, Bo Adams, Head of Public Services, suggests Dan Carlin’s “Hardcore History” podcast. In this series, Carlin comments creatively on a wide array of historical people and places–  ranging chronologically from ancient Persia to World War II. Dive in for a fascinating (if somewhat in-your-face) take on some of history’s most memorable events!