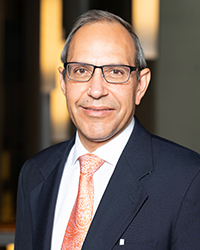 For this week’s Summer Reading Recommendations, we consulted Candler’s Dr. Arun W. Jones—Dan and Lillian Hankey Associate Professor of World Evangelism and Director of the Master of Theology Program. During the summer intercession, Dr. Jones uses his time to read “big, fat classics that I have never read before, and feel that I should.” See which classics make the list for Dr. Jones below! 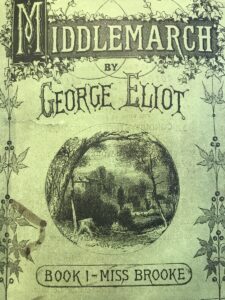 One classic Dr. Jones has digested in recent years is Middlemarch: A Study of Provincial Life, a novel by George Eliot (pseudonym of Mary Ann Evans). This realist work which many deem the author’s masterpiece is published in four volumes. Anchored in the marriage of two principle characters, Dorothea Brooke and Tertius Lydgate, this novel acts as a study of every class of society in the town of Middlemarch, including landed gentry and clergy, manufacturers and professional men, farmers, and laborers. Find this book at Emory or your local library! 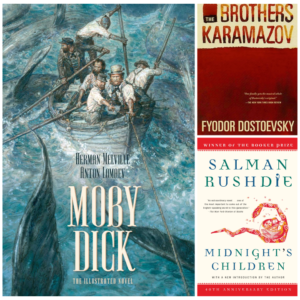 Other literature staples Dr. Jones has pursued in summers past are Salman Rushdie’s Midnight’s Children, Dostoevsky’s The Brothers Karamazov, Melville’s Moby Dick. Find these classic and links to even more on the The Great American Read’s “Best Books” Libguide! 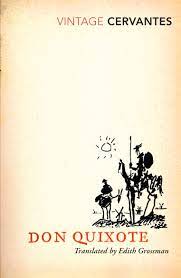 As Dr. Jones anticipates a week-long trip to Spain, this summer he has chosen to take on Miguel de Cervantes’ Don Quixote. This milestone work chronicles the extravagant adventures of the noble knight-errant Don Quixote of La Mancha and his faithful squire, Sancho Panza, as they travel through sixteenth-century Spain. After acquiring a translation suggested from fellow Emory Professor of Comparative Literature and Religion, María Carrión, and recommended secondary literature, Dr. Jones is “excited to delve into what is probably the first novel written in Europe!” The story has been adapted for a variety of mediums, from ballet to music, but you can find the book at Emory or a library near you!

Tune in next week for audiobook recommendations from Collection Management Coordinator, Yasmine Green!