This week we discussed the meaning of The Transition in post-Franco Spain, and how disenchantment played a significant part in that period.  For your blogpost, compose a brief commentary about how you see these issues represented in Luis Martín Santos‘s novel Time of Silence and Víctor Erice’s film The Spirit of the Beehive. 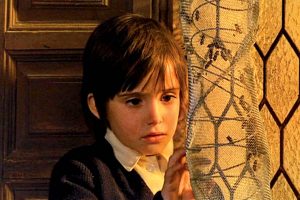 Blogpost are due on Saturday October 28 at 5pm at the latest.

12 Replies to “Literature, Cinema, Transition, Disenchantment. Or the State of Exception (October 24-26)”