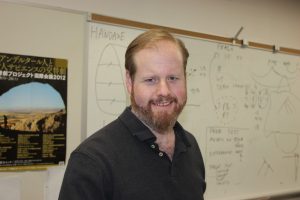 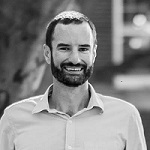 Justin Pargeter joined the lab in August 2017. His research interests are in the evolution of technology and stone tools in human societies. His methods integrate quantitative and experimental approaches with predictive modelling and fieldwork data to study the evolving role of the human technological niche across a broad area of sub-Saharan Africa. He received his PhD in anthropology at Stony Brook University. Before moving to America from South Africa, he was based at the University of the Witwatersrand and the University of Johannesburg, South Africa, where he initiated several long-term fieldwork and experimental projects examining the role of stone tools in human evolution. He also has prior teaching experience as a assistant Lecturer at the Catholic University of Malawi, central Africa, where he helped establish this country’s first archaeology degree program. 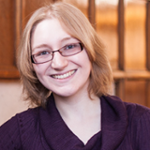 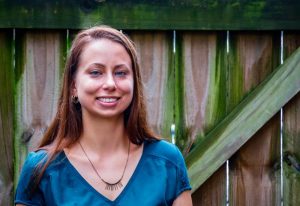 Erin Hecht is a comparative neuroscientist studying the relationship between brain structure and function, particularly in the evolution of neural adaptations to support complex cognitive, behavioral, and affective functions like social learning, tool use, and communication. Her work uses a variety of structural and functional neuroimaging techniques including DTI, MRI, and PET, as well as behavioral measures, in clinical and non-clinical human subjects, nonhuman primates, and canids.