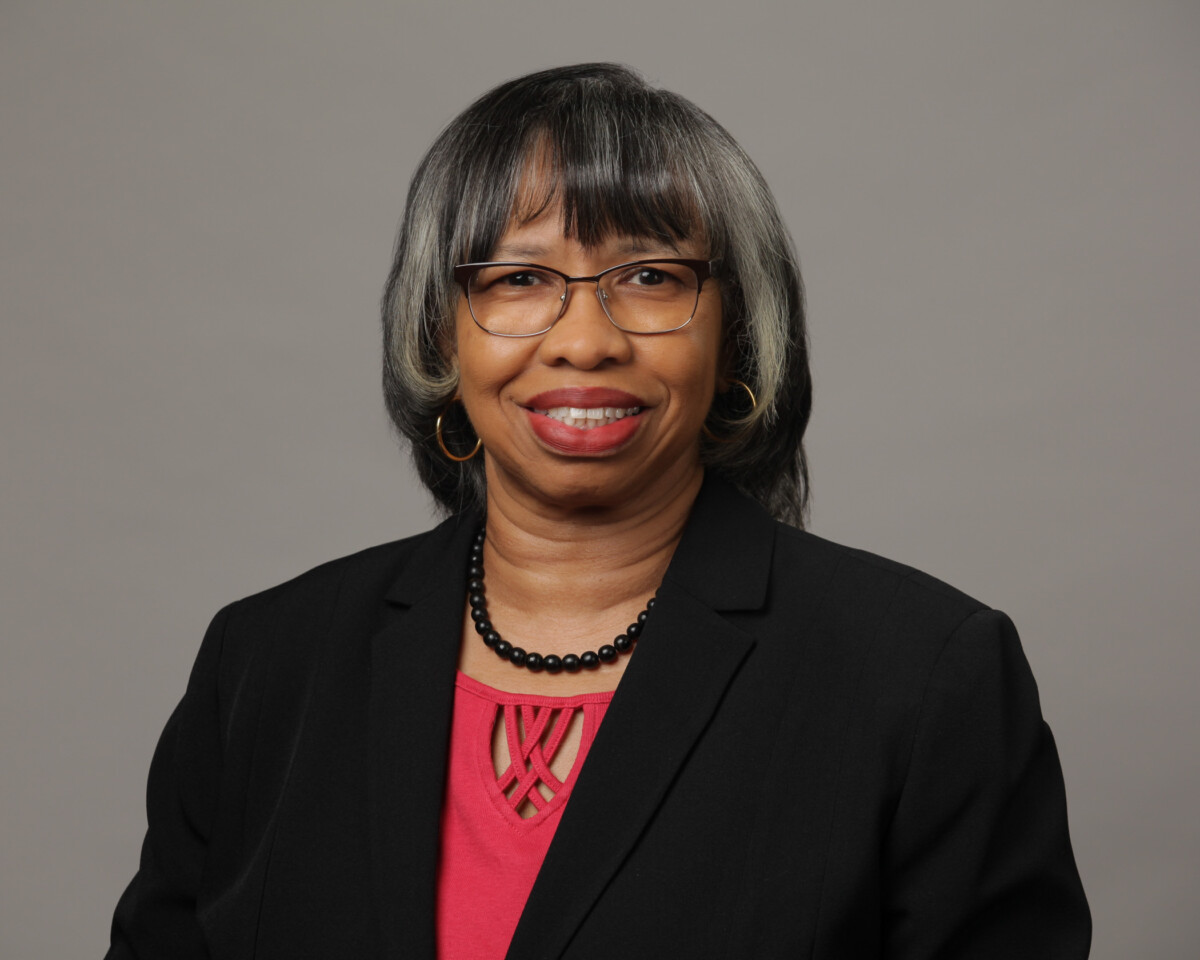 On November 11, Woodruff Health Sciences Library Director Sandra Franklin was honored with the Gerald J. Oppenheimer Cornerstone Award for lifetime achievement from the Association of Academic Health Sciences Libraries (AAHSL). This award is given in recognition of important contributions to the AAHSL mission and significant impact on the profession of academic health sciences librarianship.

Franklin has been the Emory University representative to AAHSL since 2000 and served as a member of the board from 2009-2012. She chaired the Future Leadership Committee (2014-2017), which gives oversight to the NLM/AAHSL Leadership Fellows. The program is co-sponsored with the National Library of Medicine (NLM) and is aimed at the recruitment and development of first-class leaders and future library directors in the academic health sciences. Franklin also served on the organization’s Joint Legislation Task Force with the Medical Library Association (2006-2009; 2019-2020) and the Scholarly Communications Committee (2008-2010). She served on the nominating committee in 2017. As AAHSL president in 2020, Franklin shepherded the organization through the COVID-19 pandemic, transitioning the organization to virtual collaboration and programming and spearheading essential communications between medical and health sciences libraries during a worldwide health crisis. While past president, Franklin led the task force that resulted in a successful vote to move osteopathic institutional libraries from associate members to full members of AAHSL.

Award presentation comments touched on her compassion and grace in growing the profession through the next generation of leaders. They spoke of her engagement and dedicated support of colleagues and peers, always willing to share in solutions, offering wisdom and experience. They spoke of her quiet determination and resilience when tackling a challenge, and all the small acts of support that can change the world. It was said Sandra Franklin “represents the very best of AAHSL and deserves this distinguished lifetime achievement award.”

Sandra Franklin has led the WHSC Library since her appointment as interim director in 2000. She was officially selected to take on the role in 2002 and is the first person of color to fulfill the position. During her tenure Franklin has shepherded current library services into the Informationist model and expanded on traditional roles of librarianship to include a Clinical Informationist Team, Systematic Review Team, and Research Impact Services. She has also overseen the growth of information services to Emory Healthcare including four branch libraries in area hospitals. Her vision for the library and librarianship brings essential elements of scholarship, compassion, and evidence-based critique to the WHSC user community and to academic health sciences librarians and researchers beyond our institution. 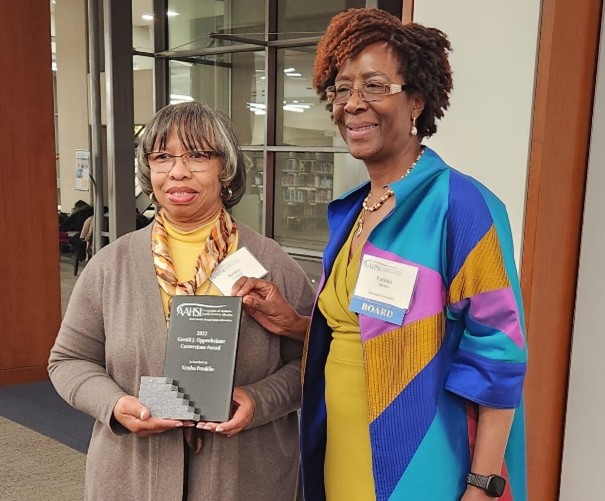