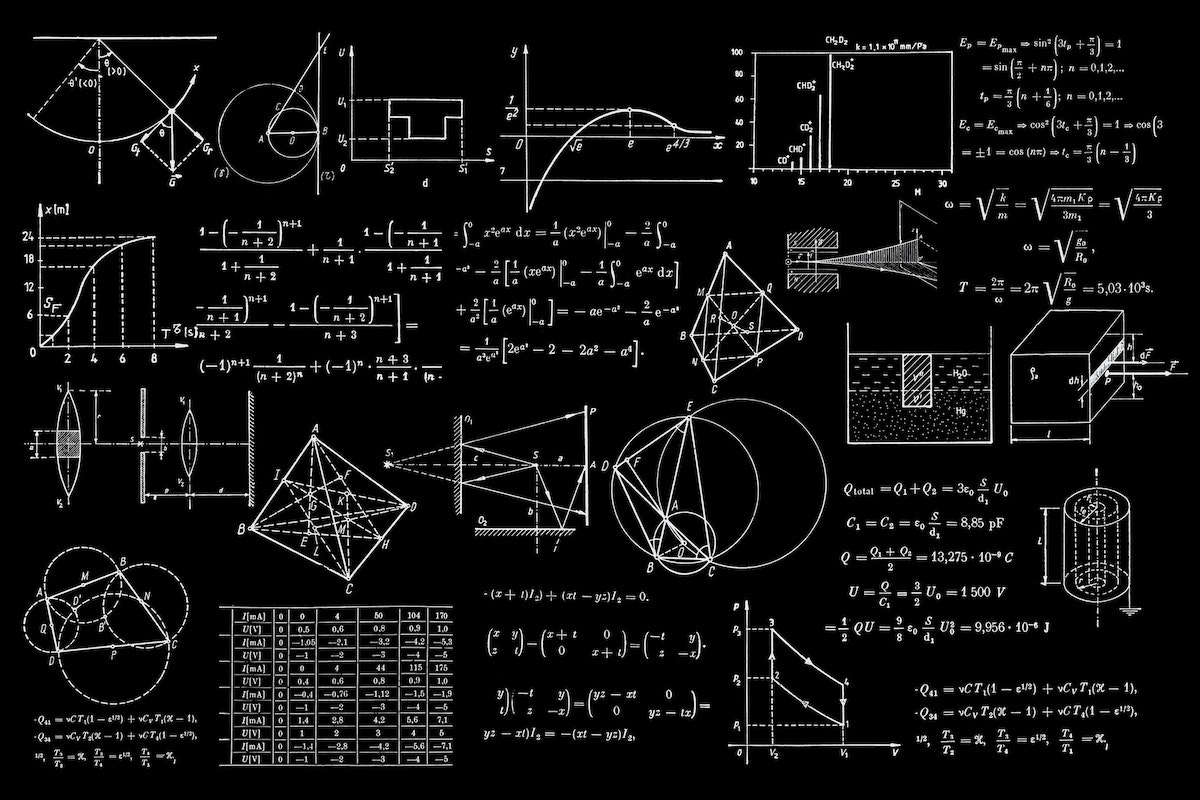 In this post, I highlight the score dropping feature of Canvas assignment groups, discuss its approach, and share some background & the obscure details about this feature.

For more details and screenshot, please see the Canvas instructor guide about Assignment Group Rules (it also explains the Never Drop rule – to designate assignments that must be kept in the assignment group total score – and the little-used Drop Highest rule). I suspect that learning about the Drop Lowest Scores feature may attract instructors who have yet to use Canvas to calculate their final scores to make the switch. (If you are such an instructor, consider joining & working through our online course for setting up your assignments & grading.)

The impetus for me to write this post was research I did while in conversation with an instructor who found differences between Canvas’s quiz subtotal and one they had calculated. Before this conversation, I had assumed that Canvas dropped the assignment with the lowest percentage in the group (it seemed both intuitively plausible mathematically and the plainest meaning of “lowest score”). But the instructor’s example showed that Canvas sometimes dropped assignments that did not have the lowest percentage in the group. I tried my hand in Excel at calculating subtotals with lowest quiz scores dropped and inferred that Canvas was dropping assignments in order to maximize each student’s percentage for the assignment group (because where our subtotals diverged, mine were lower than Canvas’s). Only after that exercise did I realize that the Assignment Group Rules guide linked above clearly states that this is Canvas’s approach. 😅

Curious to know how Canvas achieves its approach, I eventually searched through Canvas source code to read its routine. I was pleased to find a comment in the source code citing an article by Daniel and Jonathan Kane about dropping lowest grades. This article (certainly worth reading if one has some spare time and abundant curiosity) compares approaches, explores counterintuitive cases, and describes algorithms to find the highest possible subtotal that will results from dropping grades. Canvas code implements the bisection algorithm discussed in that article.

I find that the approach Canvas adopts is very persuasive despite running counter to my original intuition in a small number of cases. I hope that this post and the linked resources make clear the what, how, and why of dropping the lowest, i.e. worst, score(s) in Canvas.

Photo by Dan-Cristian Pădureț on Unsplash