8 Books Every Epidemiologist Should Read 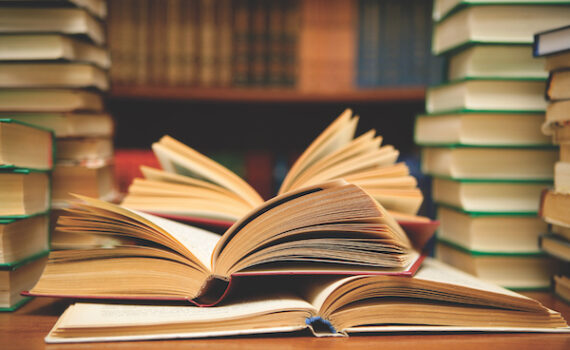 8 Books Every Epidemiologist Should Read

Last Valentine’s day my friends and I arranged a book exchange party similar to your typical white elephant Christmas game. I was expecting (okay, hoping) to have a plethora of fantasy, romance, or mystery novels to choose from, but was surprised when the overwhelming majority of books were nonfiction. Leave it to public health students to turn a romantic holiday into an educational opportunity. Reading the synopses off the back covers of these books, however, made me realize that there were plenty of intriguing stories from the world of public health to choose from, and my education on many of these topics was severely lacking. This led me to investigate epidemiology-related book options besides the requisite The Immortal Life of Henrietta Lacks.

I’ll be honest, I rarely do the readings for any of my classes. While I’ve been known to spend an embarrassing amount of time in the YA section of bookstores, I don’t often buy our course textbooks. If you’re like me and prefer a book with a plot than an educational motive, then maybe one of these books will be a good entrance into the world of educational readings. Here’s a list of 8 books to start with as an epidemiologist:

Hopefully one of these books piques your interest, and gives you something a little more relaxing to do this winter break than working on your thesis or scouring 12Twenty for jobs and APE opportunities. If finals has you down, what better way to find motivation for next semester than a set of books reminding you why you’re needed in epidemiology?

This post was originally published on December 12, 2021 by Alex Whicker.

May I add Bill Foege’s House on Fire–the Fight to Eradicate Smallpox. It is on the top of my list.