Simply click on the first image and click through the gallery to be taken on an epic journey with Dave the Detective as he finds out why zebras have stripes! 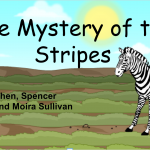 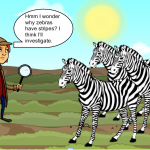 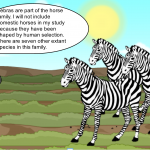 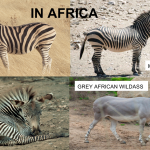 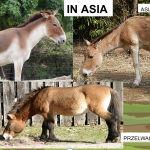 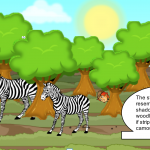 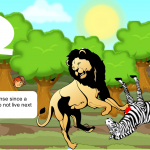 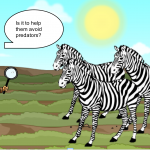 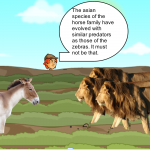 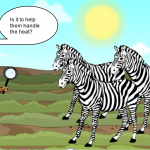 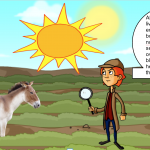 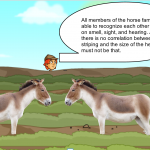 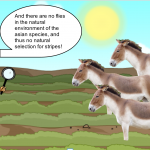 D. Godfrey et al. 1987. Zebra stripes and tiger stripes: the special frequency distribution of the pattern compared to that of the background is significant in display and crypsis. Biological Journal of the Linnean Society: 32: 427-433.