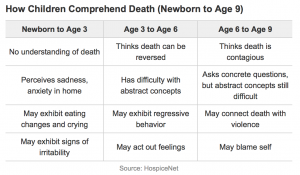 The Grim Reaper in Television

In the Middle Ages, the Black Plague broke out and left at least 25 million dead. Fear of death quickly began to spread and with this spread come the portrayal of death as the Dance of Death, or Danse Macabre. The Dance of Death was drawn as skeletons dancing while dragging or leading people to death. 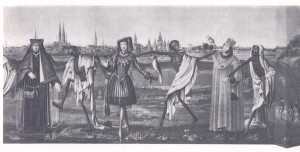 This image led to the myth and image of the Grim Reaper. The Grim Reaper is said to appear as a tall figure in a black robe holding a scythe right before the death of a person. This was once a feared image and that is still somewhat true today. We have grim reaper costumes that are intended to scare others with a skeleton face or no face at all.

Also, in television shows there are representations of the Grim Reaper. For example, in Criminal Minds there is a serial killer who is labeled The Boston Reaper. As you can see below, he is dressed in a black sweatshirt with a faceless mask.  As part of his killing ritual, he would use their first names as a way to install more fear in them before he killed them, which is similar to the original Grim Reaper who would appear before the death of that person. 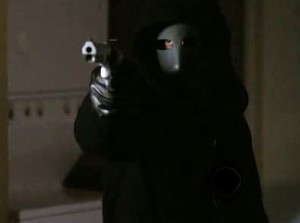 However, we have also turned the Grim Reaper into a comical characters as well. For example in movies and in television shows such as Scary Movie and The Simpsons, they grim reaper is not a serious, scary figure. Instead, like in Scary Movie, he is sitting on the couch eating Doritos and talking on the phone. 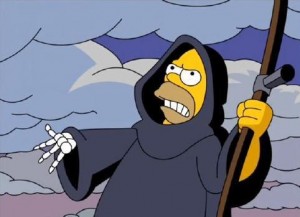 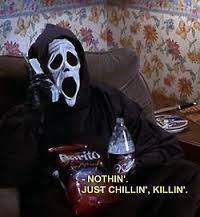 There is also a children’s show originally aired on The Cartoon Network called The Grim Adventures of Billy and Mandy in which two children have gained the Grim Reaper as their best friend for eternity. It is an interesting premise for a children’s show because it not only comically portrays death, but on the other hand it also exposes children to monsters, characters dying after many episodes, and the images of death at an early age.