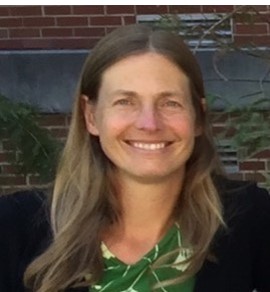 Katia is interested in the population dynamics and evolutionary dynamics of infectious diseases. Her research focuses on using modeling approaches to shed light on the drivers of evolutionary change in endemically circulating viral populations, most notably SARS-CoV-2, influenza viruses, and noroviruses. Her work includes both model development and interfacing models with data. She is interested in viral dynamics at multiple scales, including at the epidemiological level, at the transmission pair level, and at the within-host level. 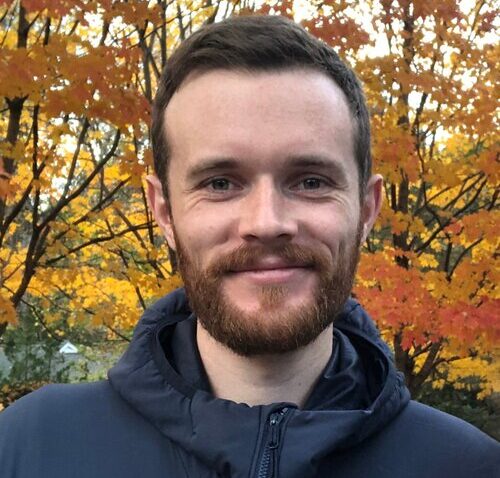 Dave is interested in understanding viral evolution and population dynamics using sequence data. In the lab, he has worked on identifying SARS-CoV-2 recombinant genomes and analyzing an influenza outbreak in pigs at a county fair. Dave is a joint member of the Lowen Lab. 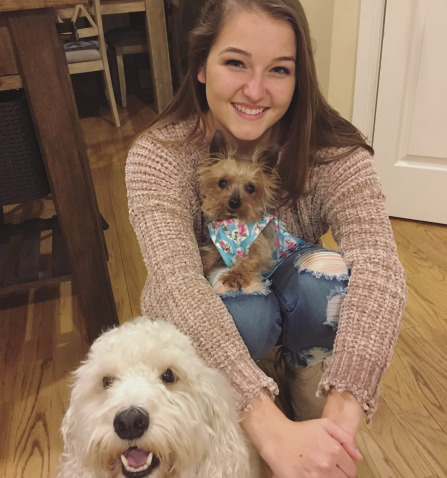 Amber is interested in how viruses evolve in response to selective pressures put in place by to the immune system. Her dissertation project focuses on the role that epistasis plays in human coronavirus evolution and incorporates approaches such as phylogenetic analyses, protein structural modeling, and mathematical modeling. She is currently a trainee in the Infectious Disease Across Scales Training Program at Emory University, and part of her dissertation work incorporates linking infectious disease evolution between within-host and between-host scales. 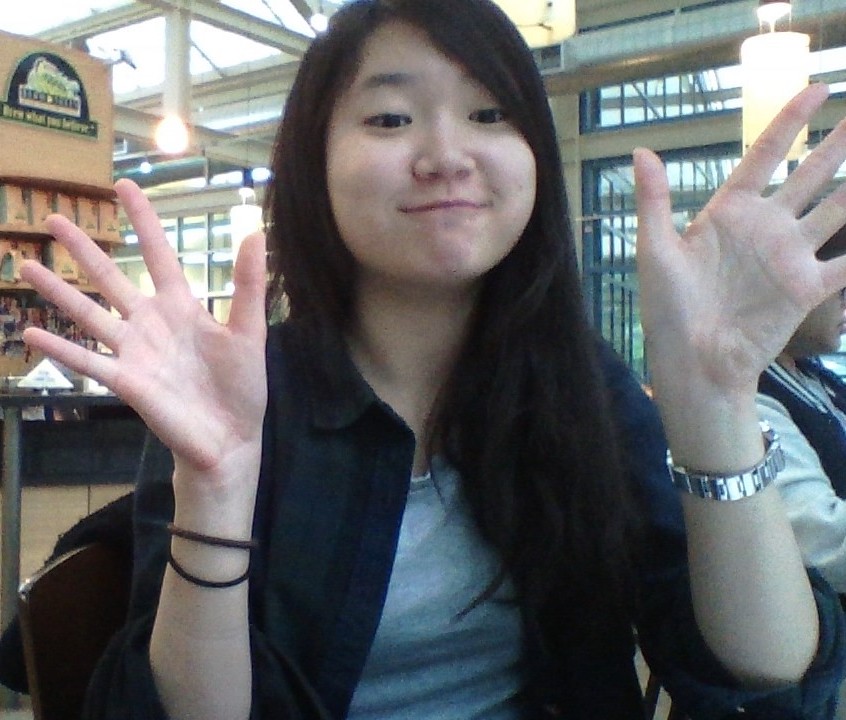 Yeongseon is interested in using genome sequences to understand the population and evolutionary dynamics of viral infectious diseases. She is especially interested in how complex population dynamics of viruses causing infectious disease shape the genetic variation of the virus population and how can we use that to infer transmission dynamics. She is currently working on the development of an inference approach using the temporal pattern of genetic diversity to estimate epidemiological parameters 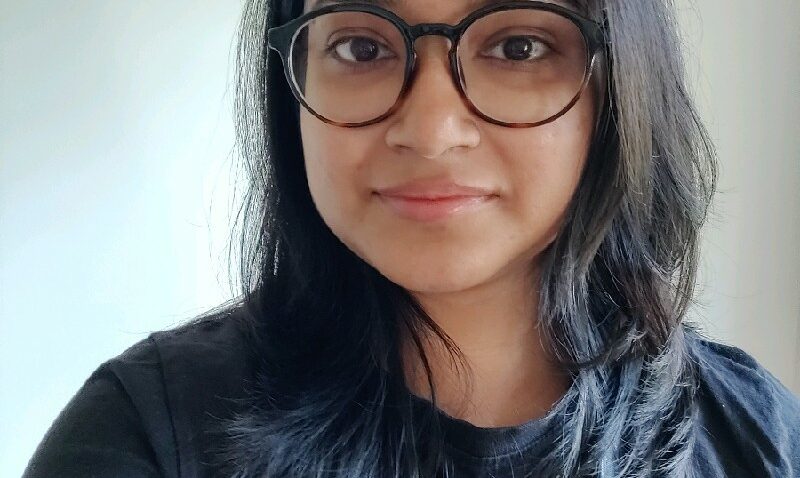 Ananya is interested in studying viral dynamics and evolution across scales in the context of host immunity, including innate and adaptive (humoral and cellular) immunity. Understanding how immunity acts on viral replication and infection at different scales (within host vs between host) has implications in designing better therapeutic and public health strategies. She is enthusiastic about applying ideas from population genetics, evolutionary biology, and immunology together to gain insights into these topics. She has recently joined the lab and has been working on understanding T cell driven selection of Influenza A virus. She is jointly advised by Rustom Antia. 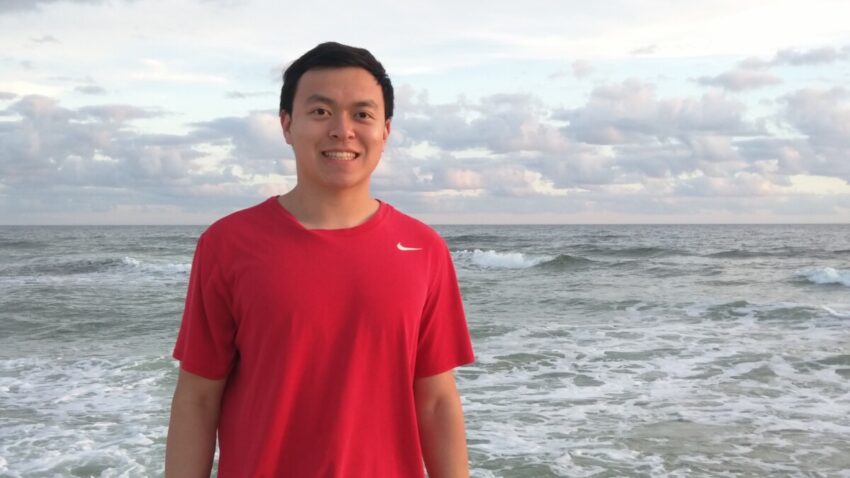 Jack is a third-year undergraduate majoring in Biology. He is interested in computational modeling as well as genetic analysis and has conducted research on norovirus and SARS-CoV-2. He is currently working on a SARS-CoV-2 project investigating various haplotypes of chronically infected individuals to determine if they may have a connection to viral reservoirs. 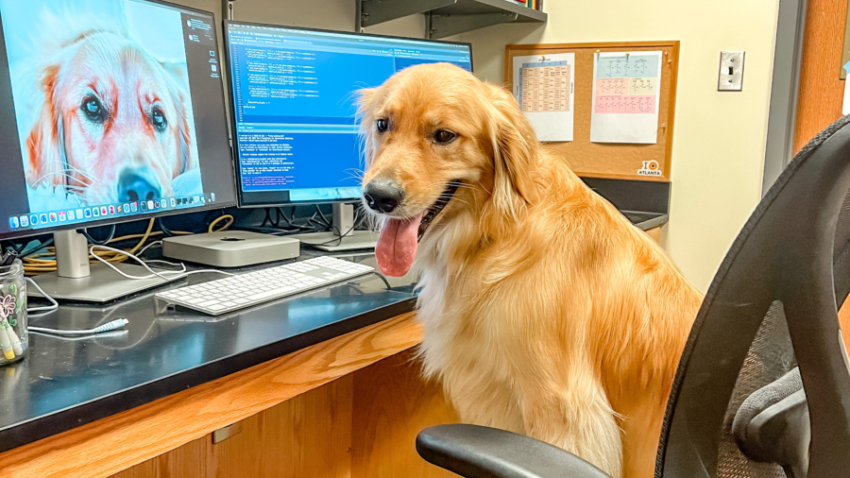 Lisa Bono (2021-2022): As a joint post-doc between the Koelle lab and the Lowen lab, Lisa worked on developing models that consider the consequences of cellular coinfection and viral public goods on viral evolution, and interfacing these models with experimental data that quantify the extent to which viruses share public goods. Lisa now holds an Assistant Professor position at Texas Tech University. Google Scholar

Oliver Ratmann (2009-2012): Olli is currently a Lecturer in Statistics at Imperial College London

Virginia Pasour (2008-2009): Virginia is currently a Program Officer at the Army Research Office (ARO), in the area of biomathematics.

Mike Martin (2018-2022;  Ph.D. in Population Biology, Ecology, and Evolution). In the Koelle lab, Mike used sequence analyses to between understand how viral pathogens evolve within infected hosts, between hosts, and at the population level. While his thesis work was going to focus entirely on influenza virus evolution, most of it ended up being on SARS-CoV-2. In 2022, he joined Kate Grabowski’s research group at Johns Hopkins as a post-doctoral researcher. Google Scholar Twitter GitHub

Brent Allman (2016-2o22; Ph.D. in Population Biology, Ecology, and Evolution). In the Koelle lab, Brent used modeling and phylogenetic approaches to better understand the impact that cellular coinfection had on viral evolution and to dissect the role of reservoirs in viral infections. In 2022, he joined Claus Wilke’s lab at UT Austin as a post-doctoral researcher. Google Scholar

Diana Vera Cruz (2015-2020): Ph.D. in Computational Biology and Bioinformatics. Diana studied viral evolution across scales and how it is impacted by immune selection. In 2020, she joined Sarah Cobey’s group at the University of Chicago as a Research Scientist.

Ellie Mainou (2018-2019): M.S. in Population Biology, Ecology and Evolution. Ellie’s research focused on the effect of disease control measures in the spread of viral infectious diseases and how such measures may inadvertently impose selection pressure on the pathogens. Her masters thesis involved mathematical modeling to assess how imperfect vaccination may impact dengue virulence evolution. In 2019, she is currently a PhD student in Biology at Penn State working with Jessica M. Conway.

Ashley Sobel Leonard (2012-2016): Ph.D. in Biology (along with an MD from Duke Medical School). Ashley’s research interests focused on the within- and between-host dynamics of influenza. Her thesis included the development and application of a statistical method to infer transmission bottleneck sizes between donor and recipient hosts and statistical analyses of influenza virus sequence data from a human challenge study to examine the speed of viral evolution within challenged hosts and to ascertain the degree of genetic linkage across the flu genome. In 2018, she moved to Seattle, where she is doing her residency while also doing research in Jesse Bloom’s group at the FHCRC.

Rotem Ben-Shachar (2011-2016): Ph.D. in Computational Biology and Bioinformatics. Rotem’s research interests focused on the within-host dynamics of dengue virus. Her thesis included the development of minimal within-host dengue models that were able to reproduce key features of the infection and testing different immunological hypotheses of dengue virus infections by confronting these models with viral load data. She further worked on examining transmission-clearance trade-offs in dengue virus and the effects these trade-offs have on dengue virulence evolution in different epidemiological contexts. After completing a post-doc with Eva Harris and Mike Boots at Berkeley, Rotem joined the Bay Area company Counsyl as a Computational Scientist.

Chris Castorena (2009 -2013): M.S. in Computational Biology and Bioinformatics. Chris’s research interested focused on the effect of vaccination on the age distribution of disease cases, with a focus on dengue virus. He finished with a Masters and has gone on to work in the private sector.

David Rasmussen (2008 – 2014): Ph.D. in Biology. After doing a post-doc with Tanja Stadler in Basel/ETH Zurich, David joined NC State University as an Assistant Professor in the Department of Entomology and Plant Pathology.

Hsiang-Yu (Sean) Yuan (2007 – 2013): Ph.D. in Computational Biology and Bioinformatics. After completing a post-doc with Steven Riley at Imperial College London, Sean joined the City University of Hong Kong as as Assistant Professor in Department of Biomedical Sciences.

Shishi Luo (2007-2013): Ph.D. in Mathematics, with honorary membership in the Koelle research group. After completing a post-doc with Alan Perelson at LANL and a second post-doc with Yun Song at Berkeley, Shishi joined the Bay Area company Helix as a Senior Bioinformatics Scientist.

Nicole Nova, Associate in Research, 2015-2016. Nicole’s research focused on the evolutionary dynamics of antibodies within virus infected hosts. She is currently a PhD student in Biology at Stanford, working with Erin Mordecai.

Baptiste Elie, Intern, 2018-2019.  Baptiste’s interniship was part of his masters studies at ENS Paris-Saclay. His research focused on influenza spatial dynamics and its impact in fitness variation at within-host and population level using a combination of phylogenetics, simulations and experimentation (in collaboration with Anice Lowen’s lab). He is currently doing his masters

Celeste Donato visited in October 2016 from Duke-NUS to work on age distribution patterns of influenza B virus. She is a research fellow in Vijay Dhanasekaran’s group.

Mark Tanaka visited for two weeks in Fall 2014 from the University of New South Wales to work on the dynamics of seasonal influenza viruses over the period of new flu pandemics.

Rolf Ypma visited May 2011 from RIVM, the Netherlands where he was a graduate student with Marijn van Ballegooijen and Jacco Wallinga. He now works at the Netherlands Forensic Institute, The Hague.

Andrea Richter visited Fall semester 2009 from Barcelona, where she was a graduate student in Xavier Rodo’s IC3 group.