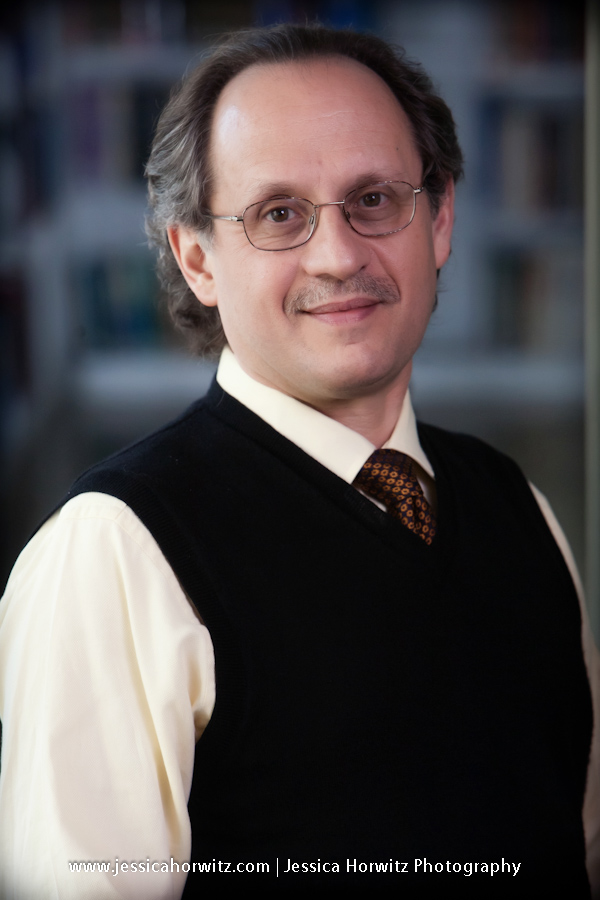 Lanny S. Liebeskind, Samuel Candler Dobbs Professor of Chemistry at Emory University, Director of the Office of University Science Strategies, and Associate Editor for Organometallics, graduated cum laude from S. U. N. Y. at Buffalo in 1972 with a B.S. degree in chemistry.  He received his Ph. D. in 1976 from the University of Rochester where he worked with Andrew S. Kende.  Following his graduate work, he spent a year at the Massachusetts Institute of Technology as a National Science Foundation Postdoctoral Fellow and a year at Stanford as a National Institutes of Health Postdoctoral Fellow, both in the laboratories of Nobel Laureate K. Barry Sharpless.  In 1978 he was appointed Assistant Professor of Chemistry at Florida State University, was promoted to Associate Professor in 1983 and then moved to Emory University at the beginning of 1985.  He was promoted to Professor in 1988 and at the same time was awarded a Samuel Candler Dobbs Chair in Chemistry.  He served as Chair of the Chemistry Department from 1996-2000 and as Sr. Associate Dean for Research of Emory College from 2000 – 2005.  Professor Liebeskind is the recipient of an Alfred P. Sloan Foundation Fellowship, a Camille and Henry Dreyfus Foundation Teacher–Scholar Award, and an Alexander von Humbolt Senior Scientist Research Award, the latter of which was spent at the University of Münster in Germany.  In 1997 he received the Clifford C. Furnas Memorial Award from S.U.N.Y. Buffalo and was recognized with the May 2002 Herty Award of the Georgia Section of the American Chemical Society and as a 2006 Cope Scholar Awardee of the American Chemical Society.  He has been invited to present over 290 lectures at universities, chemical companies, and meetings throughout the world and has published over 160 research papers in peer-reviewed journals.  He was Chair of the National Institutes of Health Medicinal Chemistry A Study Section and a member of the Advisory Board of the Petroleum Research Fund of the American Chemical Society.  Professor Liebeskind has served since 1990 as an Associate Editor of the journal “Organometallics” published by the American Chemical Society, and was an Associate Editor of the “Encyclopedia of Reagents for Organic Synthesis” published by Wiley as well as the editor of “Advances in Metal–Organic Chemistry” published by JAI Press.  He has been a Visiting Professor at the University of Iowa, the Royal Institute of Technology in Stockholm, Uppsala University and the University of Umeå, the last three in Sweden.  He was a long-term consultant for Bristol-Myers Squibb Company, Pfizer (Monsanto) and Johnson and Johnson Pharmaceutical Research & Development.  Professor Liebeskind’s research interests center on the discovery of new reactions and the application of transition metal chemistry to challenging problems in organic synthesis.