at Morehouse College on Friday, September 18 2015 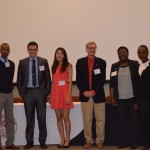 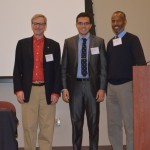 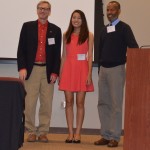 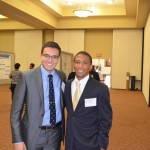 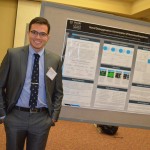 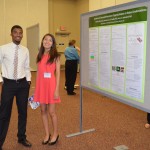 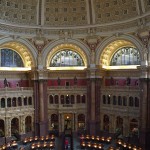 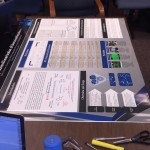 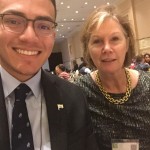 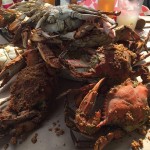 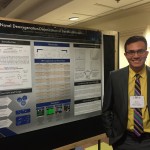 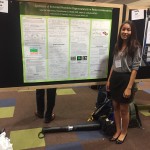 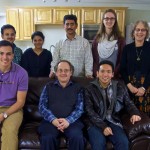 The group enjoying some food with our visiting postdoc – Ritwika Ray

Juan and Mariko presenting their work after their first semester in the lab!