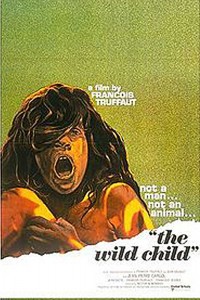 Besides philosophy, this issue is analyzed from a sociological perspective in the cases of feral children. One of the first cases was in 1800 when a boy who had been living in the woods his whole life was discovered and captured. At the time, he was around 11 or 12. He could not speak nor did he seem to comprehend language. Overall, he seemed to be missing some component that makes beings human. Although some originally thought he was deaf and dumb and could never be civilized, a physician named Jean Marc Gaspard Itard took custody over him and named him Victor. As he interacted more and more with Itard and others, Victor became more self aware and also empathetic toward others. In 1970, A film was released in France about this event. It was called L’Enfant Sauvage and later released in English speaking countries as The Wild Child (click to view the movie trailer). Victor’s story demonstrates the important effect others have on forming self-consciousness.

5 responses to “Self-Consciousness and Feral Children”