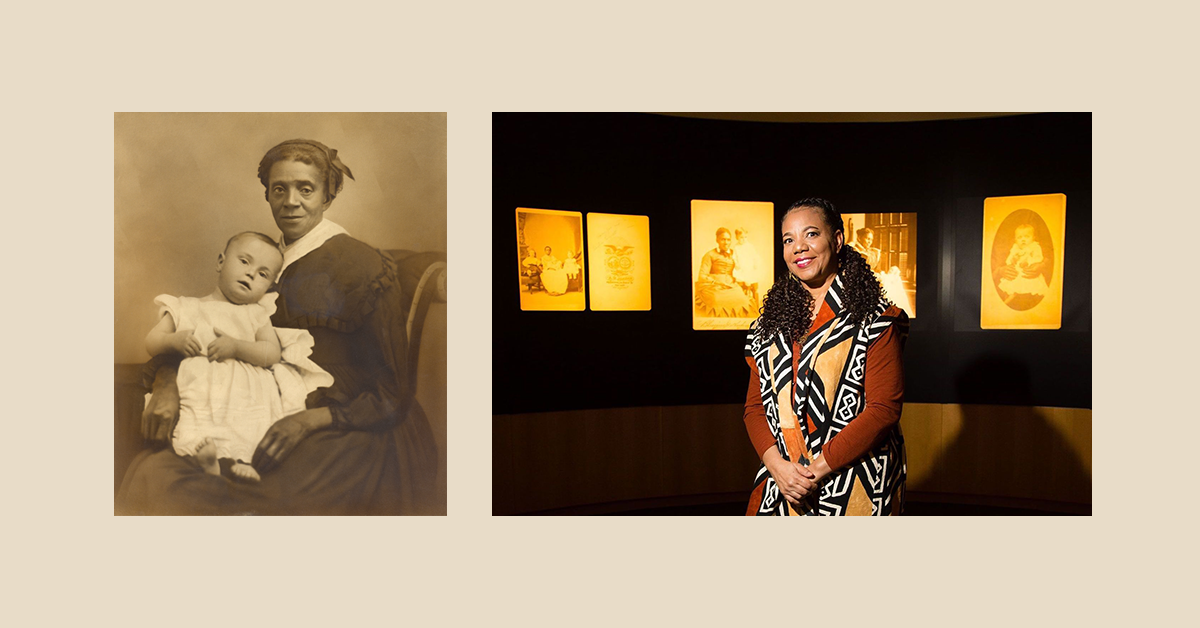 We are excited to announce that “Framing Shadows,” a physical library exhibit previously featured on the ECDS blog upon its opening in February 2019, has now launched as an online exhibition thanks to the efforts of Emory Libraries and Emory Center for Digital Scholarship (ECDS). “Framing Shadows” supplies a counter-narrative that challenges the pervasive “mammy” stereotype (an archetype of a black woman who worked as a nanny to a white family) and encourages viewers to consider nuanced perspectives. With help from ECDS staff, Caroline Corbitt (Exhibitions Graphic Designer for Emory Libraries) has worked with the exhibit’s curator Dr. Kimberly Wallace-Sanders to ensure a viewing experience that invokes the same provocative message as the physical exhibit: “the more you look the more you see.” The online exhibit also takes visitors to additional resources that can be found elsewhere online and in-person in the Rose Library, and is available at the following link: 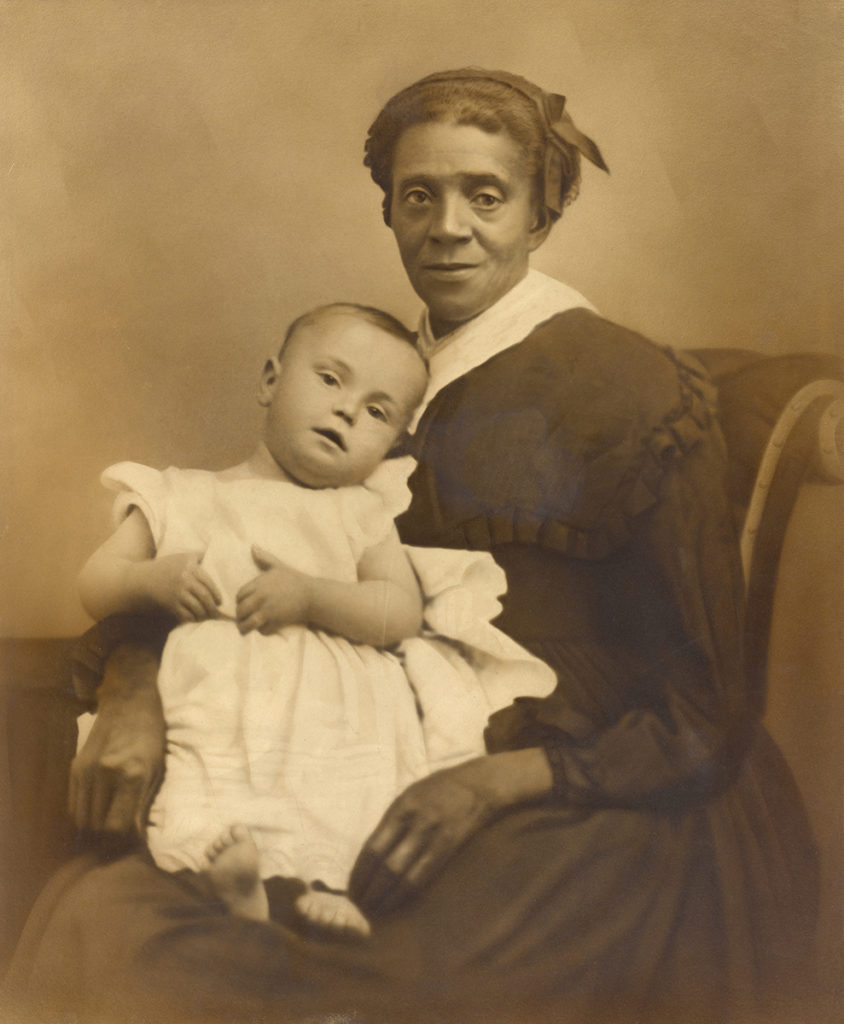 Because of a desire to make the well-received exhibit more accessible and work already completed on an online version by Adam Newman (ECDS, Digital Project Specialist for Atlanta Initiatives), “Framing Shadows” was selected to be the first Emory Libraries online exhibit project in WordPress. Instead of merely duplicating the physical layout of the exhibit, the project team focused on the message of the exhibition’s images, which according to Wallace-Sanders captured a “microcosm of power dynamics involving race, gender, class, status, age, and domestic labor relations.” Caroline Corbitt has worked to allow the viewer the same experience with the nanny portraits in order to invoke important questions raised by Kimberly in the original display. Corbitt has discussed working with Dr. Wallace-Sanders to add a component on using the exhibit in classes at Emory University and other colleges or universities.

Staff members of the ECDS were involved in developing and launching the website. Chase Lovellette (Systems Lead for the ECDS) and Dr. Kayla Shipp (Digital Scholarship Specialist for the ECDS) consulted on setup, training, and layout for the Framing Shadows online exhibit. Dr. Steve Bransford and Tesla Cariani aided in producing interview videos for the original exhibit that also appear in the online exhibit.