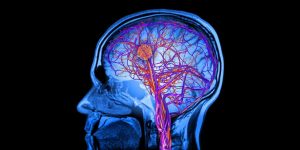 This entry was posted in cadaver, Uncategorized and tagged cadaver, Cryogenics, medical, science. Bookmark the permalink.

2 responses to “Head Transplants: the next medical feat?”