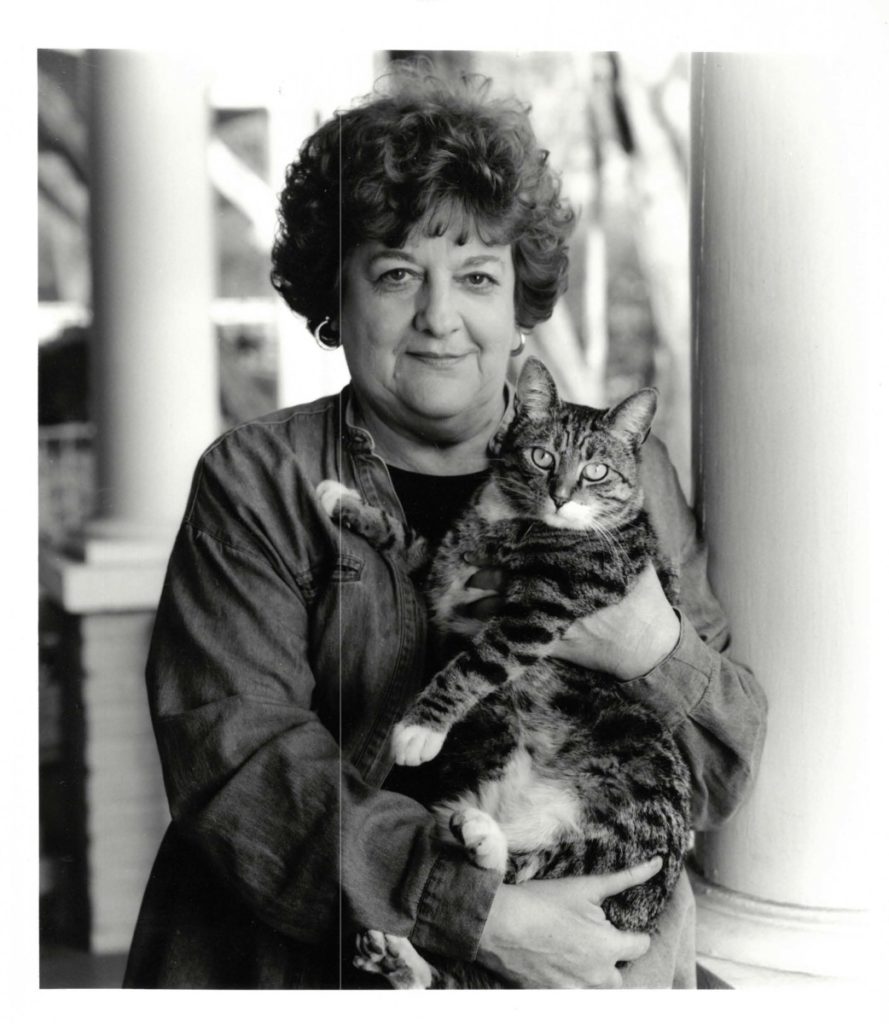 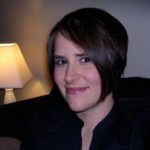 The staff of the Rose Library were saddened to learn of the death of long-time library friend and donor, Constance Curry, on June 20. Connie was a civil rights activist and public servant who dedicated her life to the cause of justice in Atlanta and the South. She was a member of the National Student Association, an adult advisor to and first white female member of the executive board of the Student Nonviolent Coordinating Committee, a field representative for the American Friends Service Committee, and Atlanta’s director of human services under mayors Maynard Jackson and Andrew Young. She was also a writer and tireless advocate for preserving the memory and legacy of the Civil Rights Movement. 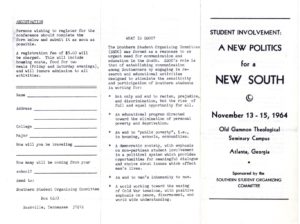 The Southern Student Organizing Committee was a radical activist group for white students in the south.

I met Connie by happenstance at a conference we were both attending in 2011. We were standing next to each other during the attendee reception and started chatting. Over the course of our conversation we realized our connection, that I was an archivist at Rose Library where she had placed her personal papers. That night, I noted in my journal how funny she was, cracking bawdy jokes and sharing stories about her friendships with Andrew Young and Julian Bond. She also told me the story of being evicted from an apartment in the Virginia Highlands neighborhood of Atlanta for, as she described the contents of the eviction notice, “dancing with Negro men.” She still had the eviction letter and joked that she hadn’t kept it on purpose, she had just been trying to “get the hell out of the apartment.” 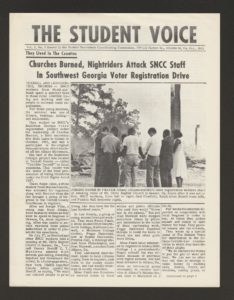 The Student Voice, SNCC’s weekly newspaper, often covered events that were ignored by the national media.

That’s often how archives accumulate. It’s true that we rarely keep things on purpose but rather, as we live our lives occupied with the concerns of the moment and not thinking of ourselves as historical actors, our cache of documentation piles up. Sometimes, that documentation becomes powerful evidence of turning points in the human story.

I only saw or spoke to Connie a couple of times after we met. As her illness progressed, there were fewer opportunities to see her but our former Curator of African American Collections, Randall Burkett, kept in close touch over the years. She made regular additions to her papers, which Rose Library first acquired in 1998. At the end of her life, the collection remains part of her legacy of activism and civic engagement. We invite you to learn more about Connie’s work with the National Student Association and the Student Nonviolent Coordinating Committee, as well as her work as a lawyer, writer, and public servant. Her papers can be accessed by emailing rose [dot] library [at] emory [dot] edu.

A virtual celebration of Connie’s life will be held on Sunday, July 19, at 3:00 p.m. You can register to attend here.